Driving You Crazy: Why are cars speeding in the construction zone on Alcoa Highway?

In some parts of East Tennessee, the drive can give you a headache. Alcoa Highway is just one of them. 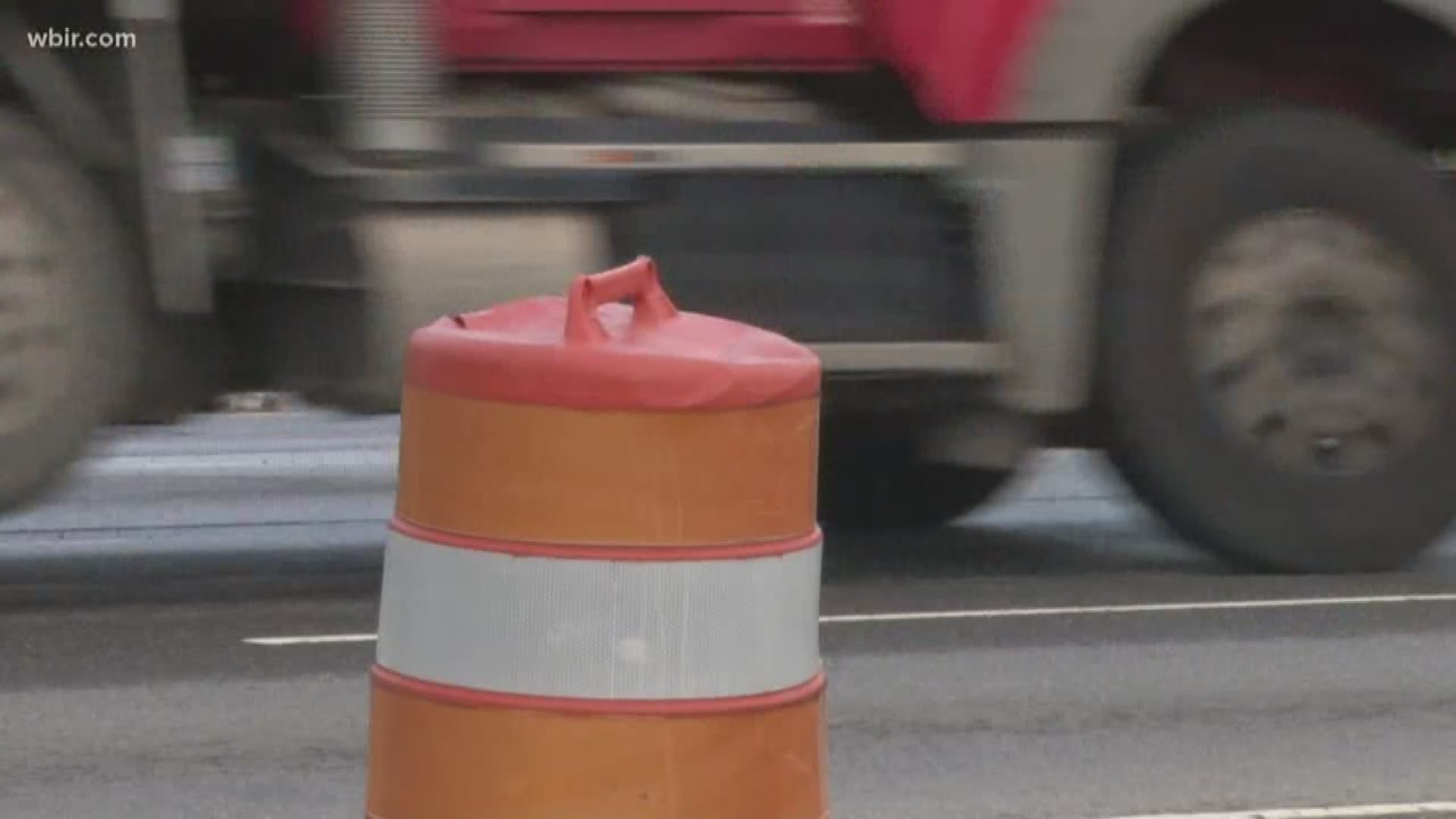 Potholes, lane closures, construction, does it ever end? There always just seem to be some roads that 'drive you crazy.'

10News is asking YOU about the areas you can't stand to drive on in East Tennessee and taking your concerns to the people who can find solutions.

This week, we're taking a look at Alcoa Highway, after viewer Terry Wheatley called our newsroom and asked, "Why are cars speeding in the construction zone when the speed limit says 40 miles per hour? I'm afraid for the workers out there."

For many in East Tennessee, Alcoa Highway already has a rough and rugged reputation, or as Wheatley described it, "I'll kill ya Highway."

"It's dangerous not to go the speed limit on the highway," Wheatley said.

Wheatley said she's concerned about the contractors on the shoulder, who she said are "just trying to do their jobs." She wants to see people slow down on the highway when they see workers present.

10News Reporter Yvonne Thomas spoke to Knoxville Police and the Tennessee Department of Transportation to find out if they're aware of the problem, and if so, what they're doing to address it.

"Unfortunately, what we've seen over the years is that there have been a number of crashes," Mark Nagi, a TDOT spokesman, said.

According to TDOT, more than 50,000 vehicles travel this highway every day, and it's an area prone to several car accidents and fender benders.

Knoxville Police have responded to 172 crashes along Alcoa so far in 2018, covering the entire stretch from the county line to the interstate.

Those accidents happened for a number of reasons. But with the highway lined with construction cones and drivers flying by, speeding cars and trucks are a major concern for Wheatley.

KPD said they are aware that people speed through the area and, officers are monitoring the roads.

Between January 1 and May 21 of 2018, KPD had issued 495 speeding tickets in the construction zone.

"We have had too many accidents over the years in work zones, and it can be a very dangerous place, Nagi said. "Both for motorists and for crews and workers who are doing their jobs."

Nagi said TDOT's approach to slow down drivers is simple. It includes increasing signage in the area and just asking drivers to slow down.

"Slow down. Move over if possible, and of course never drive distracted," Nagi said.

For the safety of their crews and for your safety as well, TDOT asks that you follow these rules.

Nagi said this part of the improvements project from Maloney to Woodson on Alcoa Highway should be completed by November 2019.

Which roads are driving you crazy? Let us know where and why by sending an email to drivingyoucrazy@wbir.com.