"I think this is the worst summer experience that we've had," one exterminator said. 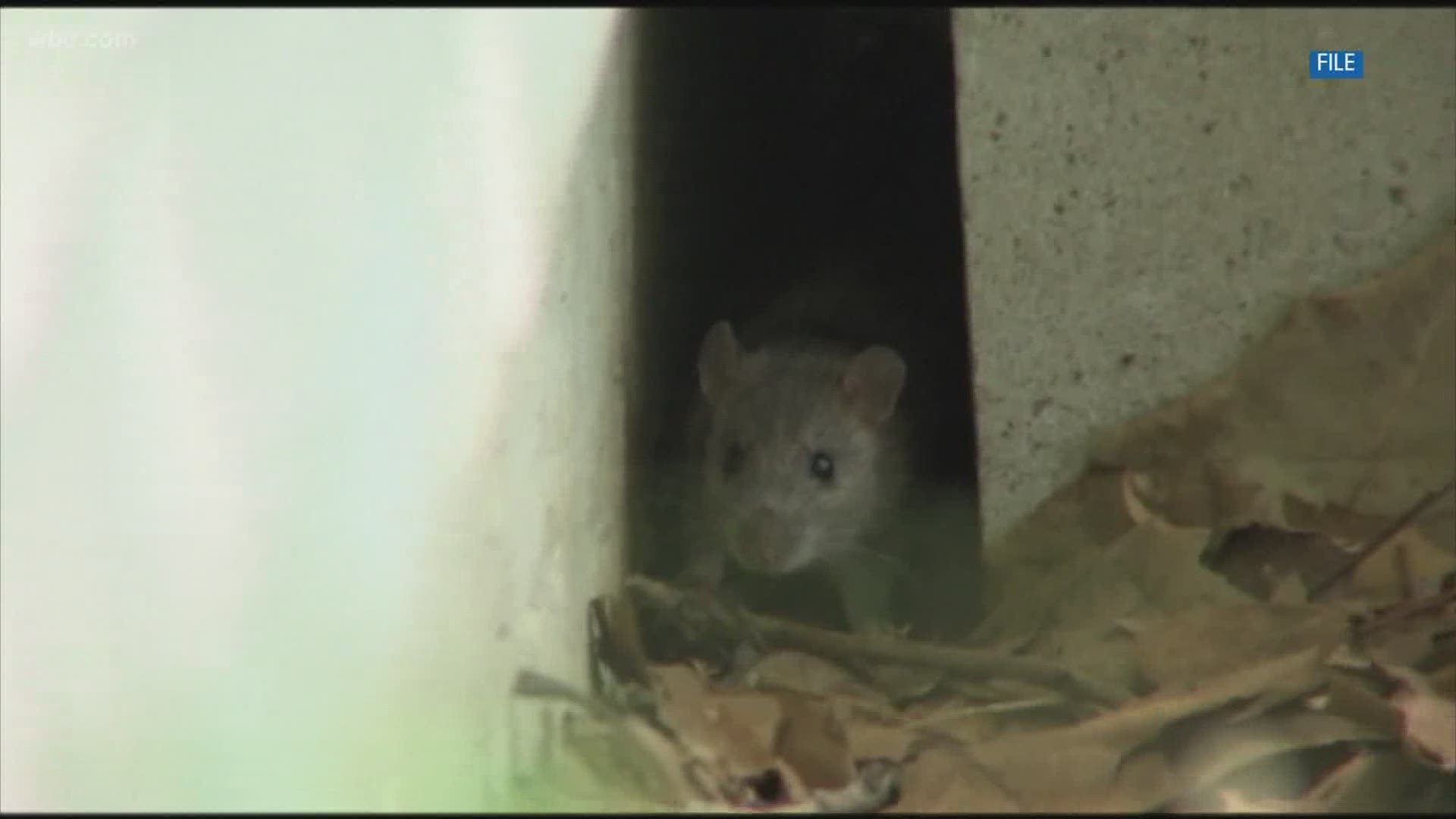 KNOXVILLE, Tenn. — Robert Lane manages Arrow Exterminators in Knoxville, and he said they're receiving double the amount of rodent calls than they typically do during summer.

"With 36 years in the industry, of course, you have years that are worse than others," he said. "But I have to honestly say that I think this is the worst summer experience that we've had."

"These are really nice neighborhoods, Colonial Village, Island Home, and the Fountain City area up and down Broadway," Graham said. "Those were the areas that I have experienced in the past as being hotspots. Now, they've just multiplied and grown from those areas. Now, you're seeing them in places like Pigeon Forge, Gatlinburg and Wears Valley."

In late May, The Center for Disease Control warned of rats exhibiting "unusual or aggressive behavior" as they fought over food when many restaurants closed.

In Knoxville though, the weather might be a likely culprit for a bump in sightings.

"It's been a very hot, dry summer so far. We had a relatively mild winter last year. And, also I think what contributed to that [the increase in calls] as well is that there are a lot more people home because of the COVID pandemic. They're seeing more things and noticing things," Lane said.

While many people are looking to cut down on spending during the pandemic, Graham warns against skimping on pest control.

"You run a risk of having a rebound effect of whatever animal you're trying to keep away," Graham said. "A lot of times, that's rats."