While Knox County restaurants remain closed until Friday, businesses in other counties are getting ready to open. 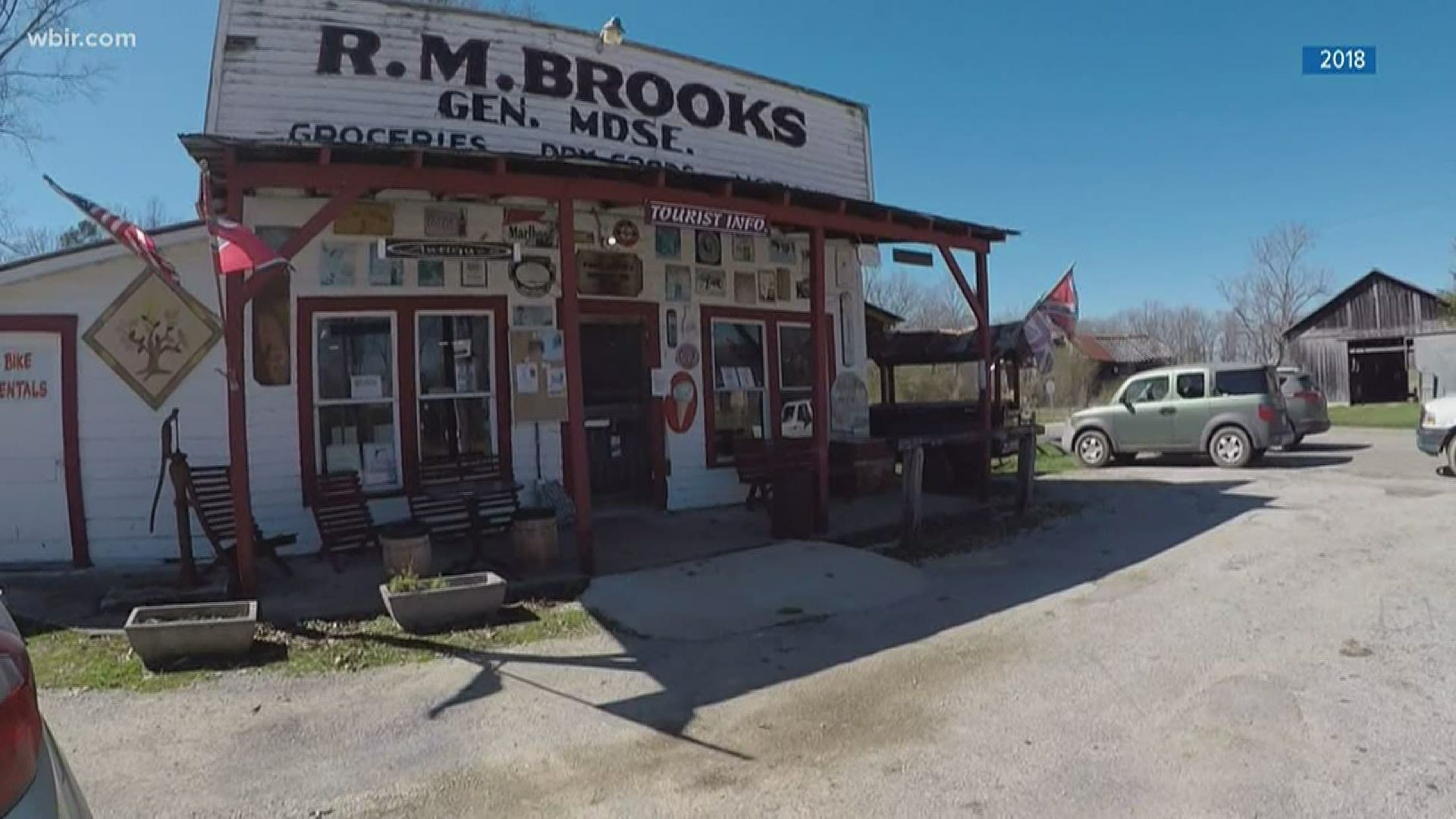 MORGAN COUNTY, Tenn. — In the small town of Rugby, Tenn., the RM Brooks General Store is where people usually come to socialize over a fried bologna sandwich.

"People are not looking to come in and out very quickly. It's a place of socialization. People come in and catch up," Owner Tiffany Terry said.

After weeks of to-go orders and curbside pickups, she's looking forward to opening her doors again on Monday.

"My local guys who come in and get their lunch every day will be excited about being able to sit," Terry said.

Terry and her employee spent the weekend checking to make sure tables were spaced out enough to meet the governor's guidelines.

"We’re excited, and I look forward to some sort of normalcy in the future," Terry said.

Over in Lenoir City, Steve Riggs is making preparations of his own. He and his family own Country Kinfolk Farms, which includes a cafe, event venue, cabin rentals, and a store.

Following the state guidelines, Riggs said they plan to reopen the Marketplace store on Wednesday.

"We're going to do all the social distancing measures... just let a couple of people into the store at a time," Riggs said.

As for the restaurant, Riggs said they're going to wait until Friday to reopen its dining room.

"Monday, Tuesday, Wednesday, we can kind of see how it goes for other restaurants and see if there were any thoughts that we should put into opening up," Riggs said about his reason for waiting.

Riggs has already rearranged the seating to remove half of the tables. He said they'll continue to do curbside pick-up and delivery.

"The folks that want to come in and get our good old country cooking and enjoy some company for a little bit will be able to, but we'll still take care of those that don't want to leave the house," Riggs said.