Pack was a part of a FEMA team dispatched to document the recovery, a moment he remembers vividly and will never forget. 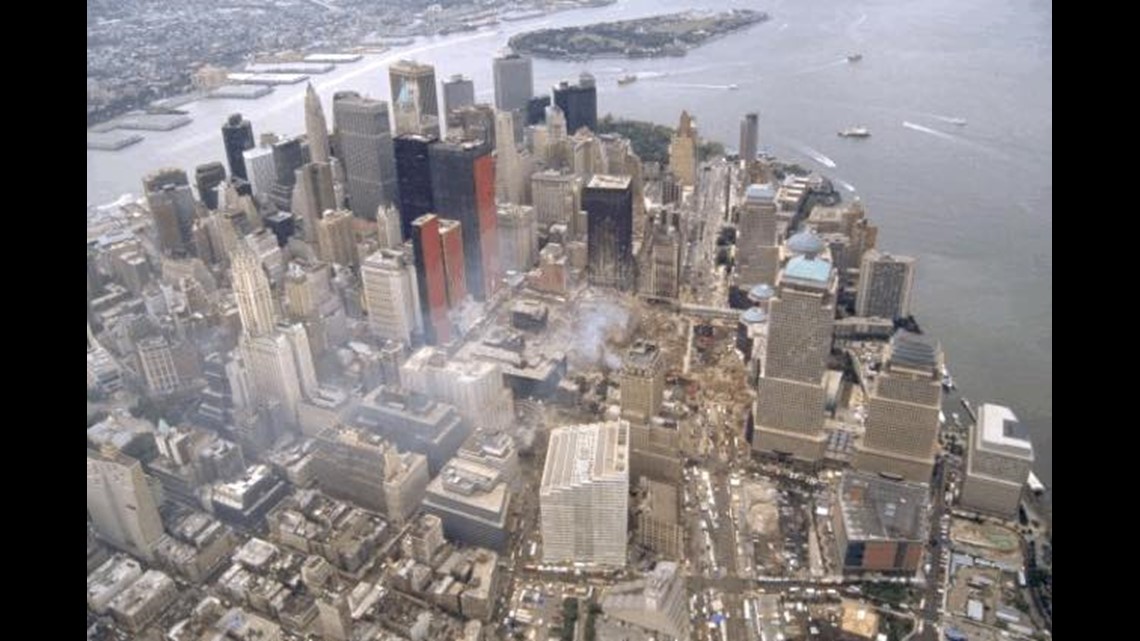 "You see it on television and words just can't describe what you see," Pack said.

Over the course of those six weeks Pack would see a lot, from the depths of ground zero to places where it felt as the world came to a pause.

"The world did stop there for a minute, for hours for days depending on who you were," he said.

He experienced that firsthand, mainly when he came face to face with those affected.

It was during those interactions Pack realized the world had changed and the entire nation would feel it.

RELATED: Anderson County Schools teaches 9/11 to students with hopes it is never forgotten

As a person behind the lens he felt that too.

"How could it not," Pack said.

"Even in the worst of times you see the best in people come out in, in everything," he said.

It is a period of our history he said we must never forget.

"It's important to remember the men and women who gave their lives that day and the men you don't hear about who go out and answer the call everyday," he said.