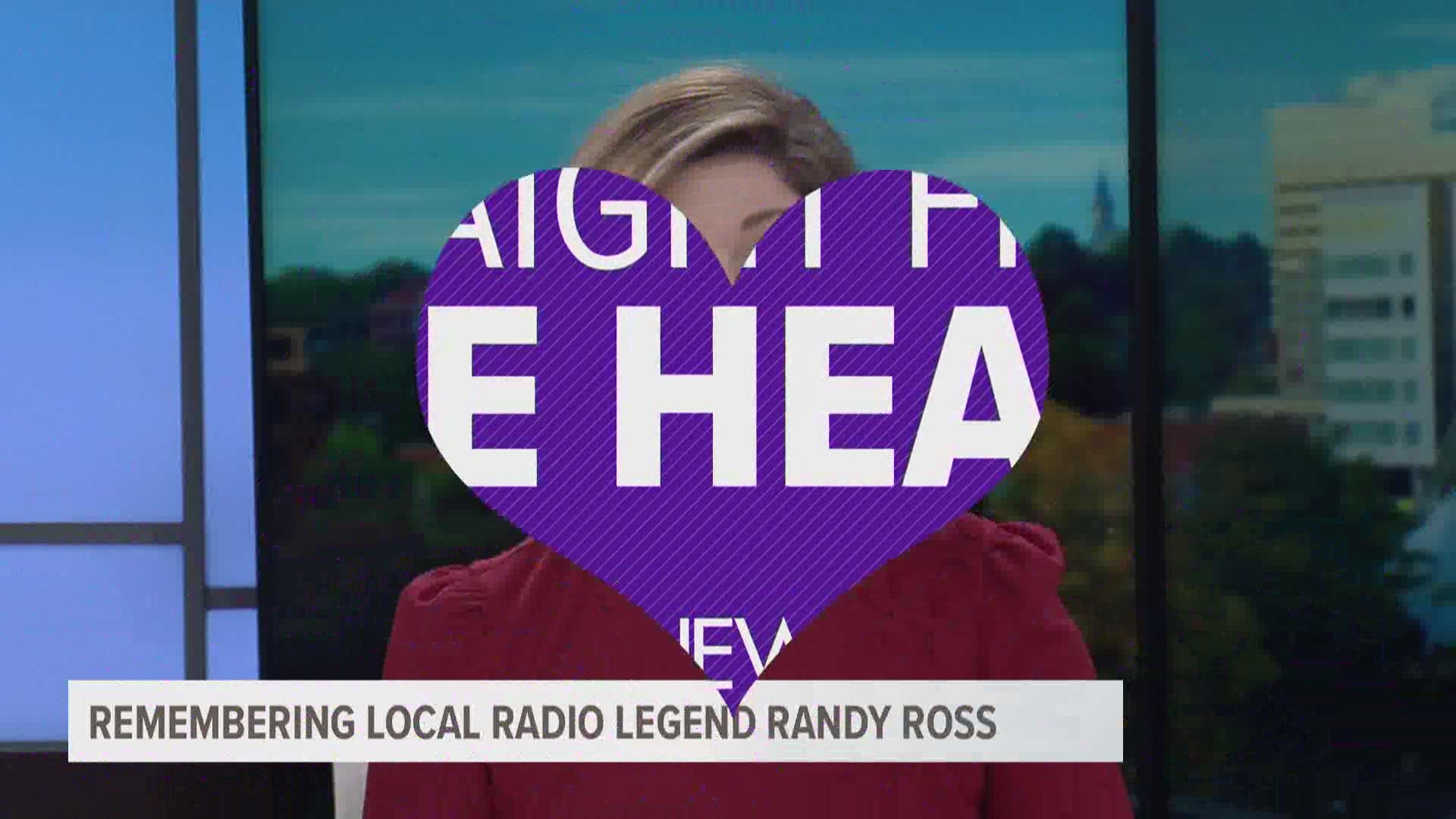 Ross was general manager for Midwest Communications. He oversaw area radio stations that included B97.5, 103.5 WIMZ and DUKE FM.

He'd previously worked in broadcasting in the Tri-Cities, and had been an executive at South Central Media. He had on-air and advertising experience.

Ross came to the area in 2001 as a sales manager and worked his way up.