"I think it's just something that's on the forefront. The parents should be able to go back home or go to their workplace and know that we're doing our job." 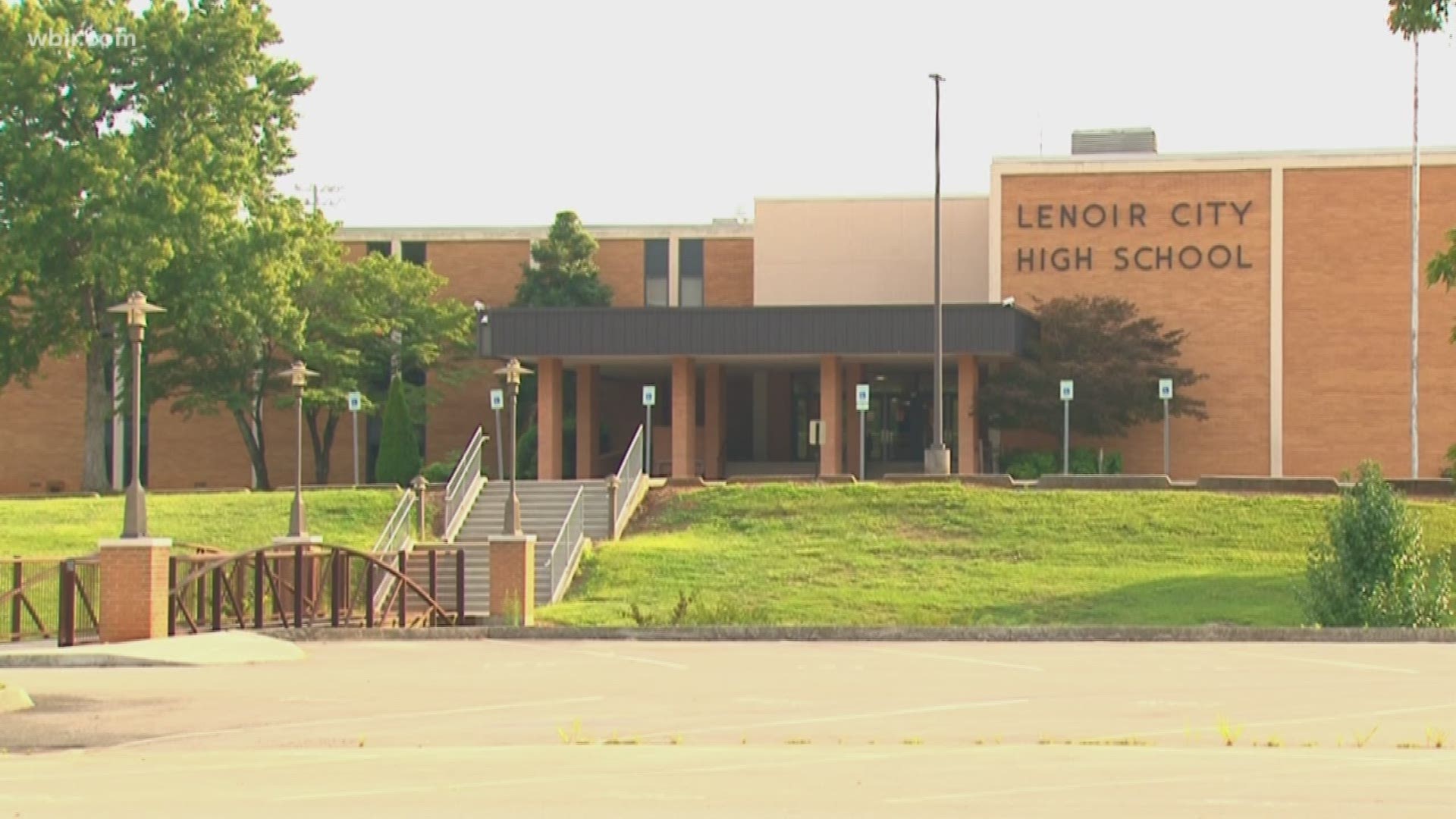 As kids head back to school, so do more police officers.

It's because, while school safety has always been important, there is a growing perception that shootings in the classroom are becoming more common.

In response, schools and police are working to make kids and parents feel more at ease.

Often that first step is increasing police presence on campus.

"We will have a full time SRO at each one of our schools," said Chief Don White with the Lenoir City Police Department.

But school shootings across the nation are sparking a change.

"Any time that we have a tragedy in a school it just heightens everybody's attention to try to figure out what they need to do different and better," said White.

Students, teachers, police and local leaders agreed a third SRO should be the top priority.

"You're giving that extra security to the teachers and to the faculty that the police officer with arrest power is on the campus every single day," said White.

Knox County Schools has a school resource officer working at each of the 89 schools across the school district.

"I think it's just something that's on the forefront," said White.

"Getting those things in place, knowing what it's going to cost, and each one of those is just the next layer of security on each campus," said White.

But for now, White said having a full time school resource officer at each school is an important start in the bigger discussion on safety.

"The parents should be able to go back home or go to their workplace and know that we're doing our job," said White.