A teenage cashier at a small Tennessee grocery store opened her heart and pocketbook to help a senior who was struggling to pay for his essentials. 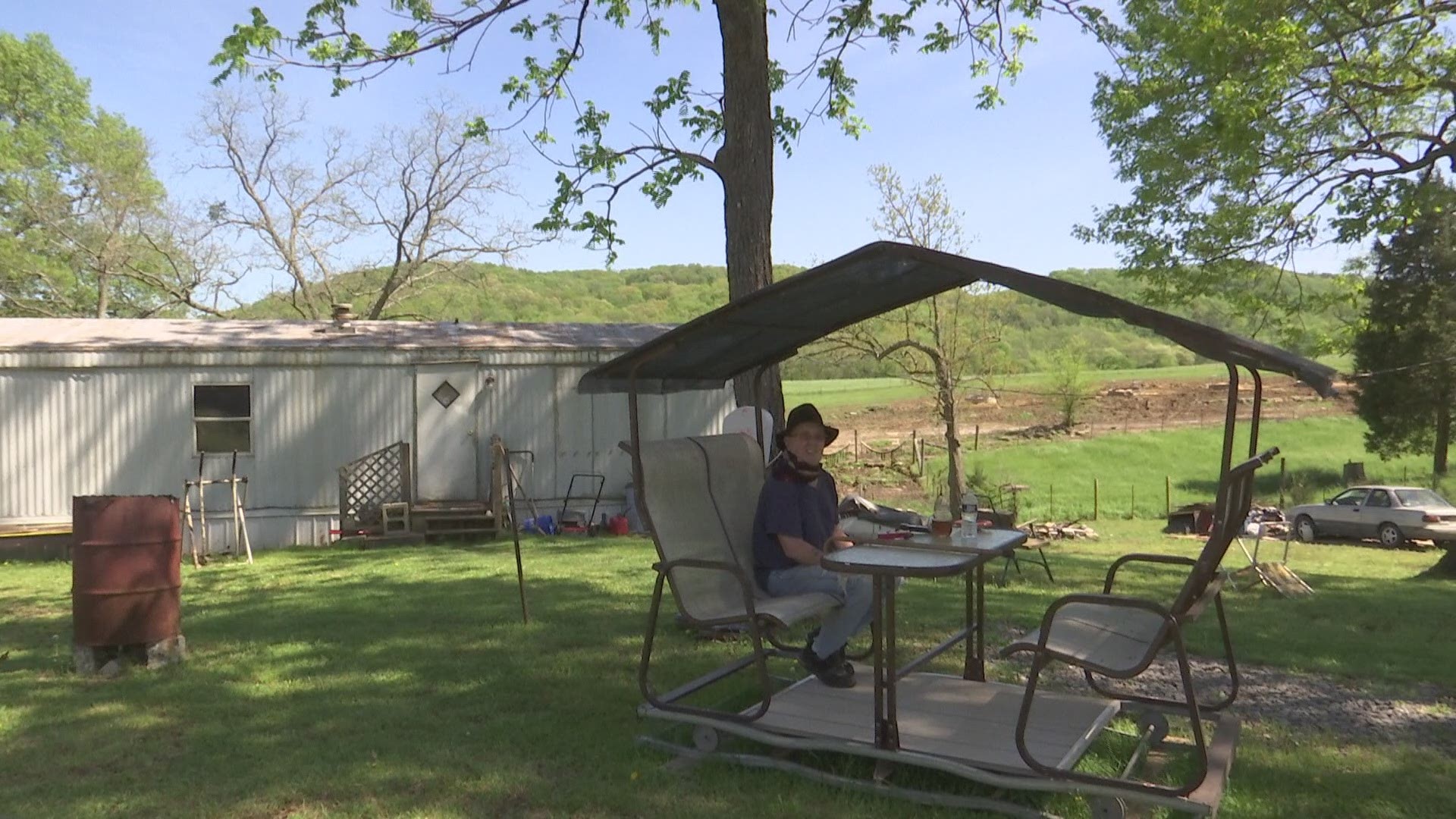 GEORGETOWN, Tenn (WRCB) —  Times have been tough, but it's been a chance for the kindness to shine through in Tennessee communities.

A teenage cashier at a small grocery store in Georgetown, Tennessee opened her heart and pocketbook to help a senior who was struggling to pay for his groceries.

Layne McKeel had bought about $170 worth of groceries, but didn't have enough to pay for it all. The cashier, 17 years old, decided she would cover the cost.

With the virus spreading and other health issues, Layne McKeel isn’t really able to get out much. He received his disability check in the mail last Friday and decided to stock up this past weekend. However, he just missed the senior discount hours.

He had no other way to pay for the remainder.

So McKeel said, “I’ll put some stuff back and the young lady said ‘No, don’t worry about it, it’s paid for.’ I said ‘what’s paid for?’”

“It was all essential stuff so I was just like you know, and he was like what do I owe you? And I was like no, it’s fine, I’ll take care of it, it’s okay,” said Elizabeth Taylor, cashier at Fresh N Low in Georgetown.

When you’re 17, every dollar counts.

McKeel recognized that and was very thankful.

“She’s just a little angel is what she was. You know, just the light of day,” McKeel said.

Working somewhere as popular as a grocery store right now, Taylor has seen the effect the pandemic is having on seniors.

“We’ve seen a lot of older people, and they’re all trying to buy groceries and a lot of places have ran out of stuff, and so the older people are kind of taking the downfall for that. I just try to give back when I can,” Taylor said.