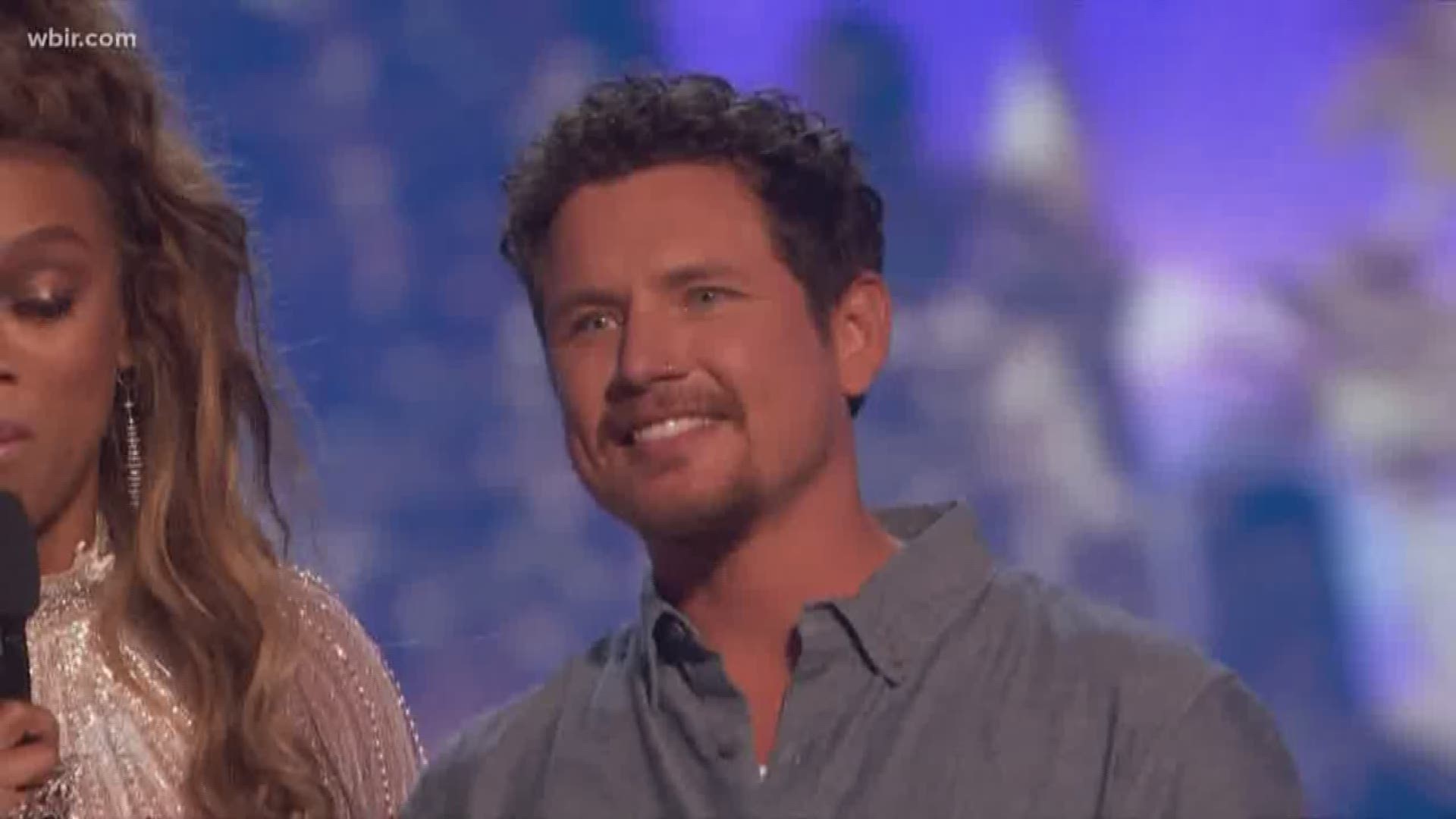 On the show's finale, Ketterer sang a song written specially for him by country music star Garth Brooks. The ballad focused on "the courage of love."

"It's like Garth reached into my heart and pulled out the lyrics of this song," Ketterer said. Brooks also invited Ketterer to sing the song at a sold out show at Notre Dame.

Ketterer had been a front-runner in the show all season, impressing judge Simon Cowell in his first audition.

Dreams have been coming true for Ketterer since the moment he took the stage for the very first audition. Throughout the show, he's melted hearts, drawn tears and brought judges and audience to their feet.

The pediatric nurse, husband and father of six says it's been a long journey building up to this moment.

"My family, we've been through a lot, and me personally going through some tough times, the number one consistency in my life has been God," Ketterer said.

After the show, judge Simon Cowell alluded that he and Ketterer would work together in the future.

"I felt a reaction in the room tonight when he sang the Garth song, it was actually incredible, and yeah, we are going to be working together, there's no doubt," Cowell said.

Auditions for the next season are already underway, interested acts can submit and audition online or register for auditions in Knoxville this November online at www.AGTauditions.com.