The problems represent a series of high-profile issues tied to the rollout of the state's TNReady testing. The first year of the test, Tennessee's elementary and middle school students were unable to take the test due to issues with the state's vendor. 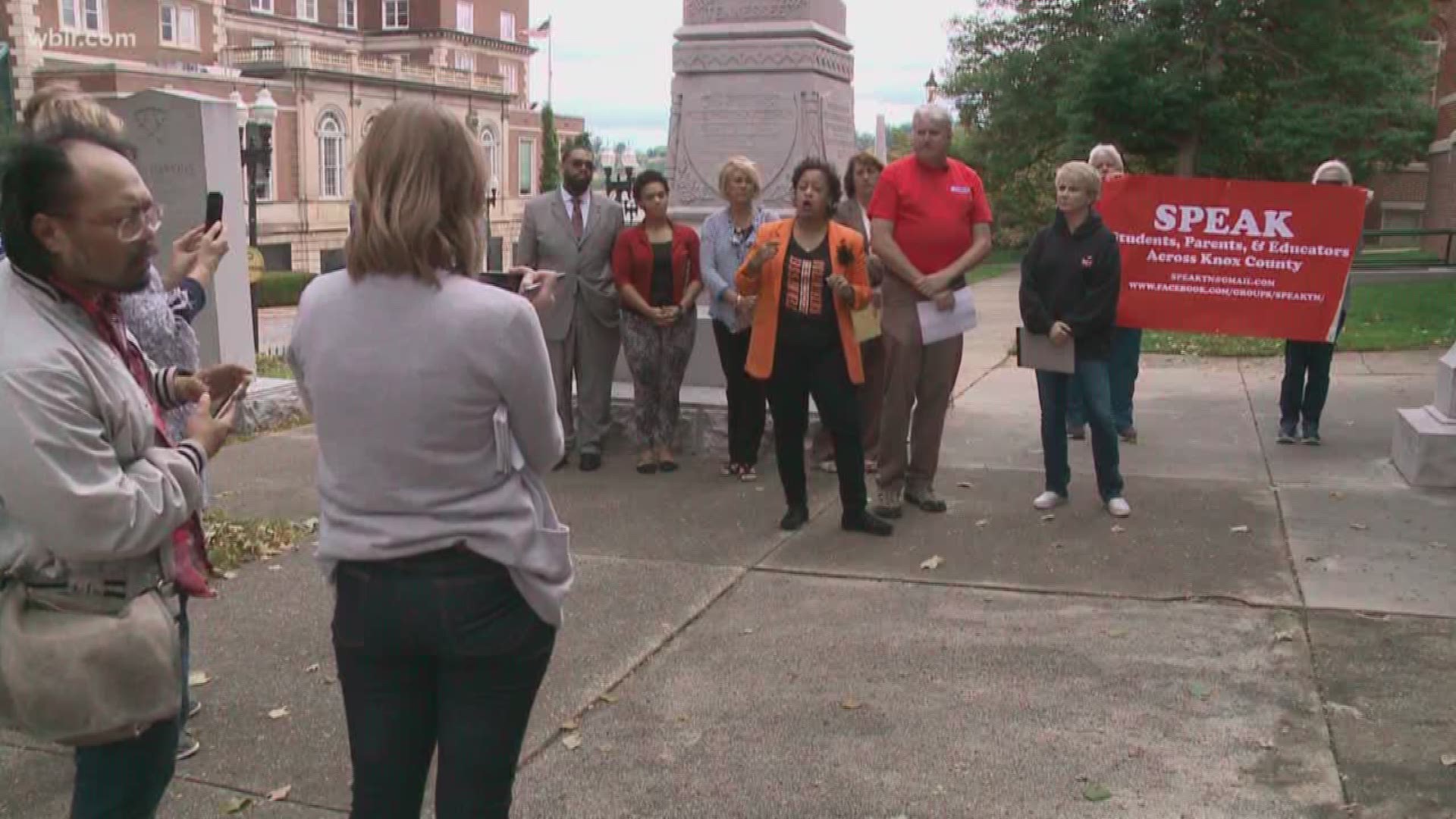 In the wake of approximately 9,400 TNReady scores incorrectly scored, Tennessee House Speaker Beth Harwell, R-Nashville, is calling for a hearing on the state's testing issues.

The problems represent a series of high-profile issues tied to the rollout of the state's TNReady testing. The first year of the test, Tennessee's elementary and middle school students were unable to take the test due to issues with the state's vendor.

"The news that nearly 10,000 TNReady tests were scored incorrectly has resulted in educators, parents, and legislators seeking answers," Harwell said in a Monday statement. "In addition, the amount of testing has also raised questions. To that end, I have asked Representative Jeremy Faison, the Chairman of the House Government Operations Committee, to hold a hearing on these issues surrounding testing."

About 9,400 TNReady assessment tests across the state were scored incorrectly, with about 1,700 of those tests affecting student proficiency scores.

In the 2016-17 school year, 600,000 TNReady tests were taken, and a Tennessee Department of Education spokeswoman has said the number of tests affected represent a small number statewide.

"We have spoken with the state regarding the scoring issue. Only three of our schools--Austin-East, Carter and Powell high schools--have been affected and the state is working to make the appropriate corrections," Knox County Schools Superintendent Bob Thomas said.

RELATED: TNReady: Less than 35 percent 'on track' in English

Teachers were also affected by the scoring issues, with about 230 educators statewide seeing changes in their TVAAS scores, the measure by which the state evaluates teacher performance.The issues were also two-fold.

As well, almost 1,700 teachers in 62 districts were affected by the state having incorrect classroom rosters. Those rosters are used to assign student tests to teachers.

The state said about 900 of those teachers might see changes in their overall TVAAS scores. Exact numbers weren't immediately available.

The problems stems from the vendor incorrectly updating its scanning software, according to Sara Gast, education department spokeswoman. The software issues also caused the delay of test results for report cards.

The state's vendor, Questar Assessment, took full responsibility on Friday for the issues and a spokesman said the testing company is making fixes.

"We are putting in additional steps in our processes to prevent any future occurrence," a statement from Chief Operating Officer Brad Baumgartner said. "We are in the process of producing revised reports and committed to doing so as quickly as possible."

Students across the state took the year-end tests in the spring. The tests factor into students' individual grades and are part of how the state holds schools and districts accountable.

This is the first year students in grades 3-8 have taken the TNReady test after the state's previous vendor failed to launch an online test for the state. The vendor was then unable to deliver to districts testing materials for elementary and middle school grades.

Only high schools were able to take the test.

The state fired its vendor, Measurement Inc., shortly after the issues. It hired Questar Assessment last summer under a two-year, $30 million per year contract.