Jim McIntyre to work at the University of Tennessee

Jim McIntyre will work as an the University of Tennessee's director of the Center for Educational Leadership starting in August. 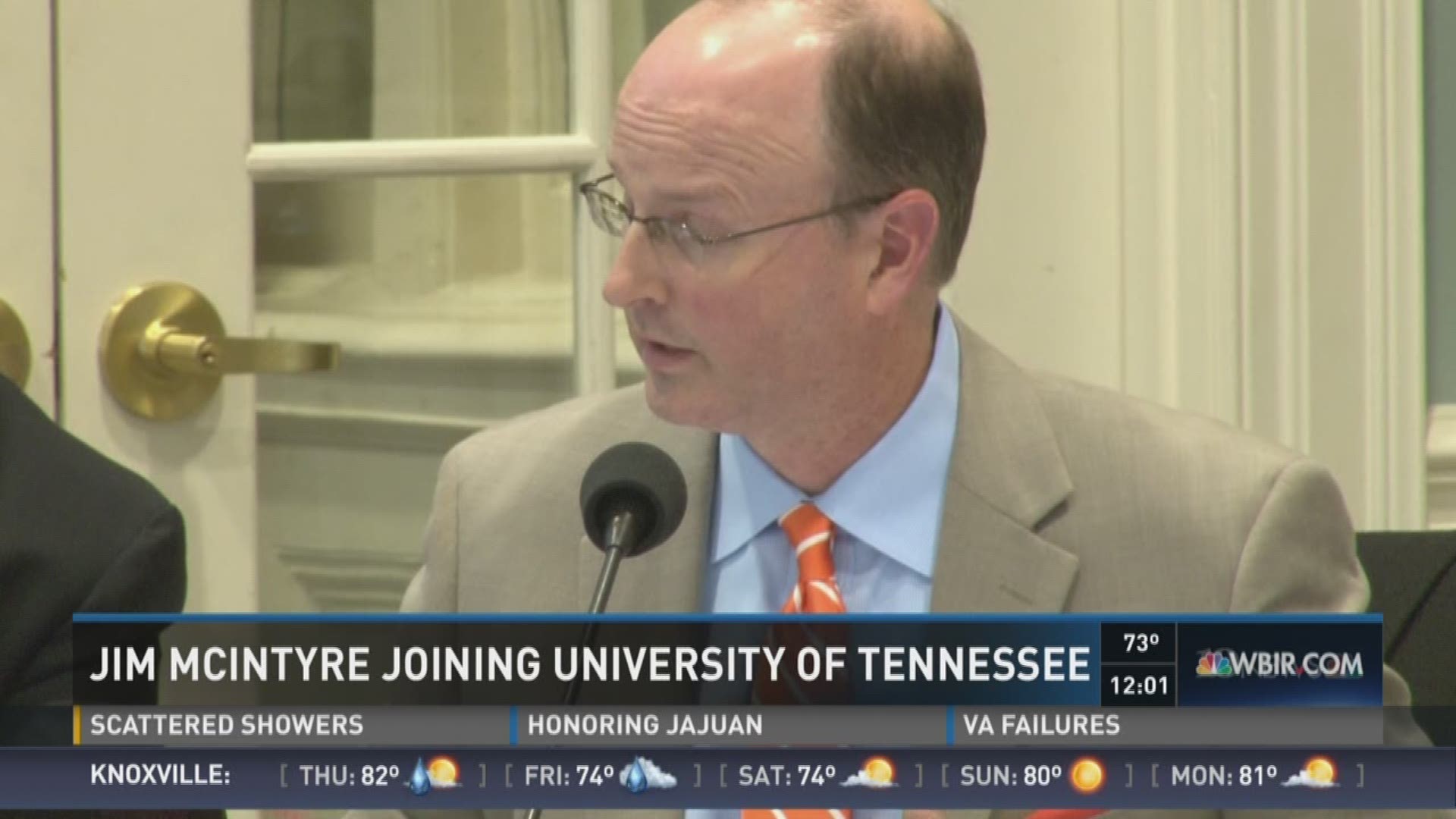 Knox County Schools Superintendent Jim McIntyre will work as an employee of the University of Tennessee starting in August.

McIntyre will serve as the University of Tennessee’s director of the Center for Educational Leadership.

"I am delighted to become part of the UT team," McIntyre said in a news release. "Our nationally recognized flagship University is doing remarkable work in the field of education, and I look forward to joining the outstanding faculty in contributing to that effort. I can now wear my Volunteer orange with even more pride."

McIntyre will also serve as a nontenure-track assistant professor of practice.

Established in June 2010, the center is housed within the university's College of Education, Health, and Human Services. The center provides "rigorous training for aspiring school leaders in a way that bridges the gap between theory and practice."

Autumn Tooms-Cypres held the position prior to Thursday's announcement, but she left in 2013 for a job at Virginia Commonwealth University.

McIntyre announced in January he will step down as KCS superintendent on July 8 after eight years in the position.

In April, the Knox County School Board elected Buzz Thomas to serve as the district's interim superintendent.