Knox County Mayor Tim Burchett was part of the meeting with ACT representatives on Tuesday in Nashville, and said the company is not willing to change their decision not to validate the students' scores. 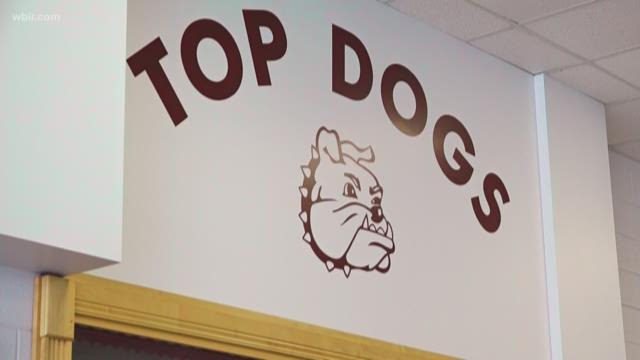 The Mayor said parents can call (865)-215-2017 or email community.outreach@knoxcounty.org to reach out to his office. The mayor said callers can leave a message so his office can call back and gather additional details about individual students to help resolve issues spurred by this issue.

Burchett said he is angry at the ACT for their response to 409 Bearden students who had their October ACT scores invalidated because of an error in administering the tests on the correct date.

“By the end of our meeting, it became clear that ACT has no intentions of helping our students by releasing their ACT scores,” Burchett said. “To say I’m disappointed would be an understatement. I’m angry."

Burchett said he sensed arrogance from the ACT during the meeting and in previous phone conversations with the organization.

"Over 400 Knox County students are being punished for a mistake they didn’t make, and these people have the ability to change that and they’re refusing to do so,” Burchett said.

On Tuesday, Burchett and others were part of the meeting with ACT representatives, and said the company is not willing to change their decision not to validate the students' scores.

"He made it clear in the meeting that there's other testing out there. The SAT is the other testing body, and they're very similar, and most school accept either or," Burchett said.

"While I still hold out hope they will come to their senses and release the scores, I am not optimistic," McNally said.

He said he plans to contact all of the colleges the affected students are applying to in order to make sure the schools understand the situation.

Knox County Schools leaders say about 250 students are signed up to retake the ACT in December.

Several students from Alvin C. York Institute in Fentress County were also told their ACT scores wouldn't be certified because of a date mix-up on their exam booklets, similar to the situation at Bearden.