After years of research, the I-40 Pigeon River Gorge Wildlife Crossing Project was launched by the Safe Passage Fund Coalition last week. 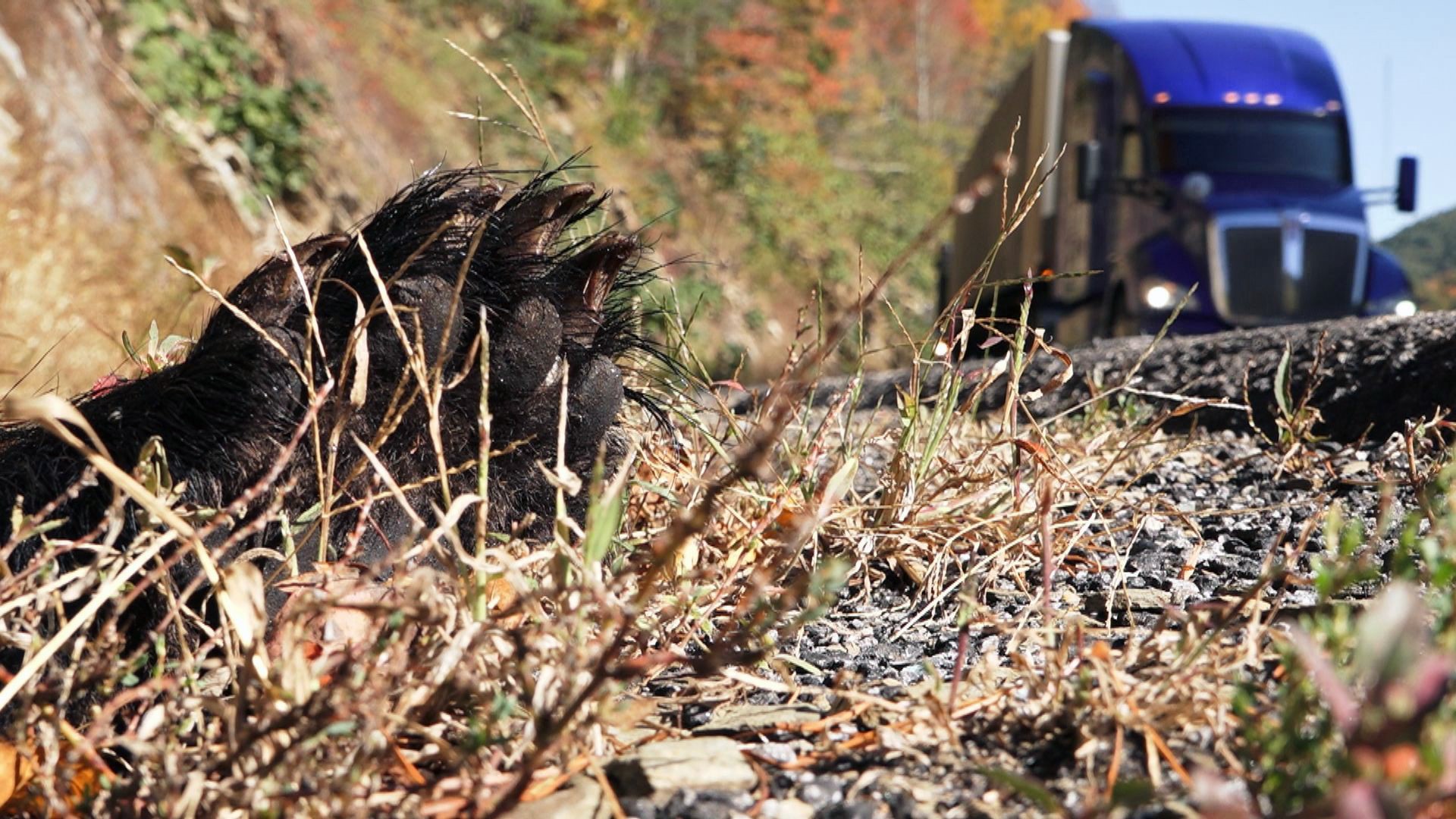 WILTON SPRINGS, Tenn. — An effort is underway to implement overpasses and culverts to provide safe passage for wildlife in the Great Smoky Mountains area at the Tennessee-North Carolina border.

After years of research, the I-40 Pigeon River Gorge Wildlife Crossing Project was launched by the Safe Passage Fund Coalition last week.

In part, it aims to add infrastructure to provide safe passage for wildlife, including bears, elk and deer along a 28-mile stretch of I-40 through Pigeon River Gorge, nestled just outside the Great Smoky Mountains and connecting the national park to other public and private lands in the area.

Advocates say 26,000 vehicles pass through this stretch of highway each day. In the past 16 years, that's amounted to a 43 percent increase in traffic volume.

"This corridor is home to large populations of black bear, elk, deer, bobcats, coyotes, salamanders, turtles, and other species both large and small. These animals don’t recognize the invisible boundary of the national park and roam freely in and out of its borders, traveling in search of shelter, food, and mates — and, to do this, they have to first cross our roads."

“Our multi-faceted approach assesses wildlife use of existing structures, wildlife road mortality and wildlife activity within the highway right-of-way, and also identifies and predicts elk road crossing locations using movement information from GPS-collared elk,” said Dr. Liz Hillard, wildlife scientist with Wildands Network and co-research lead for the Pigeon River Gorge study area. “The goal is to identify areas along the interstate where mitigation strategies such as fencing and road crossing structures could be best implemented to reduce wildlife-vehicle collisions and increase habitat connectivity.”

Similar projects have been implemented or are in the works across the U.S., including the I-90 Wildlife Bridges Coalition in Washington, Summit County Safe Passages in Colorado and Utah Division of Wildlife Resources and Utah Department of Transportation.

Middle school children in Nashville are learning about the importance of protecting wildlife.

The coalition provided 90 copies of the new book, “A Search for Safe Passage" by Frances Figart, for middle school students in Metro Nashville Public Schools.

It aims to help teach the importance of habitats and roads ecology in the Smoky Mountains.

The Safe Passage Coalition is made up of the Conservation Fund, Wildlands Network, North Carolina Wildlife Federation, National Parks Conservation Association, Defenders of Wildlife and the Great Smoky Mountains Association.

The Safe Passage Fund Coalition is asking for supporters to visit their website and social media pages and help spread the word.