A Madisonville teen made her appearance on "Little Big Shots" on Sunday evening. 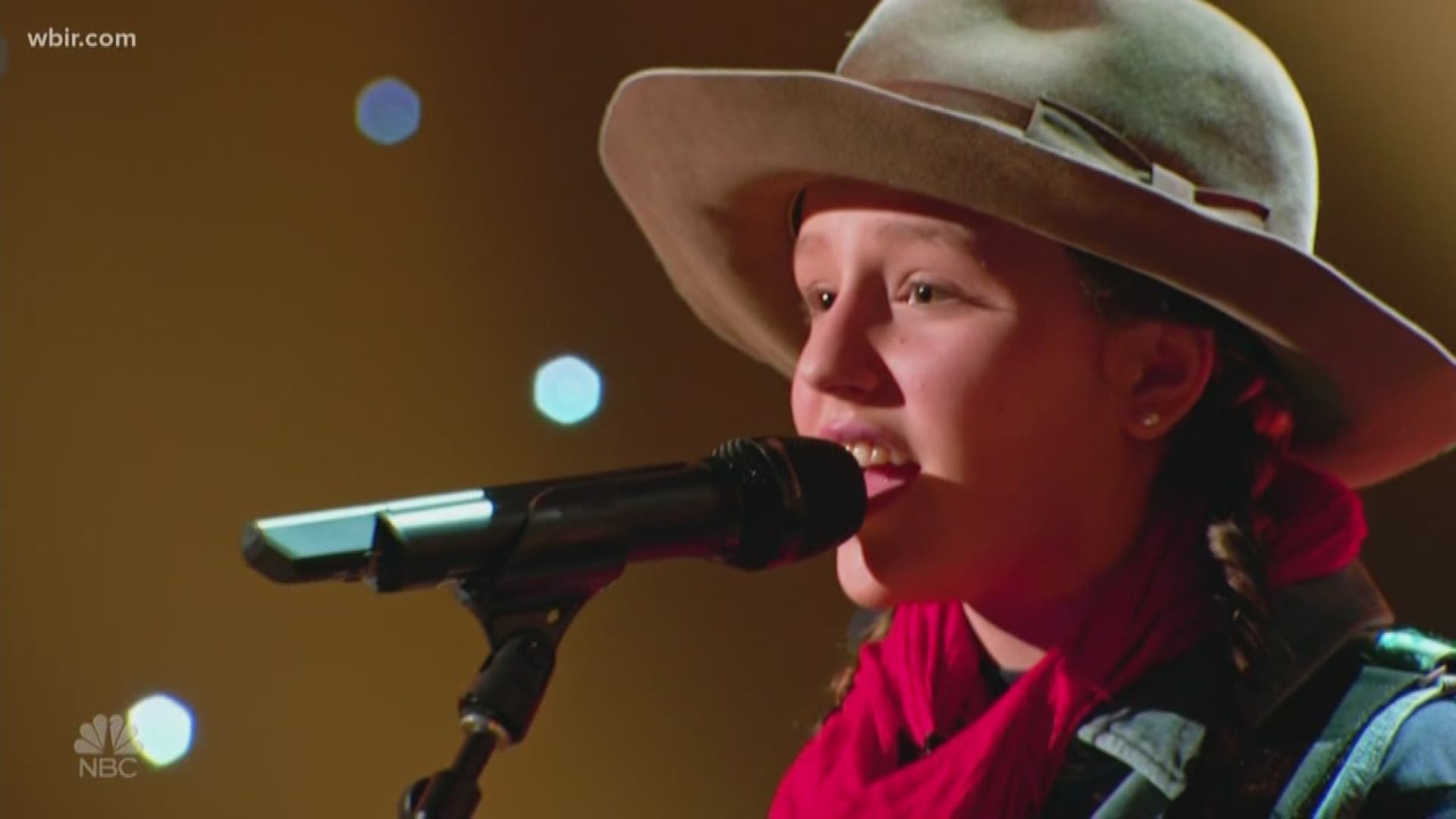 The Madisonville teen has always dreamed of being a musician, and on Sunday night, she got her second shot on national television. She was able to sing Dolly Parton's "Jolene."

Four years ago, she sang on the Today Show after a video of her went viral.

"I want to be able to just get my songs out there," Emi said. "Maybe help a few people. That's my goal in this world. If I can make one person happy, if I can bring someone to tears with one of my songs I know I've done my job."

Emi also has a show coming up at the Bijou later in April. Emi said she's focused on making new music and keeping her fans happy.