'Everything is barren': Doctors continue to practice in empty hospital

Dr. Lowell McCauley is one of a handful of doctors bound by his lease to continue practice at the closed St. Mary's hospital site. 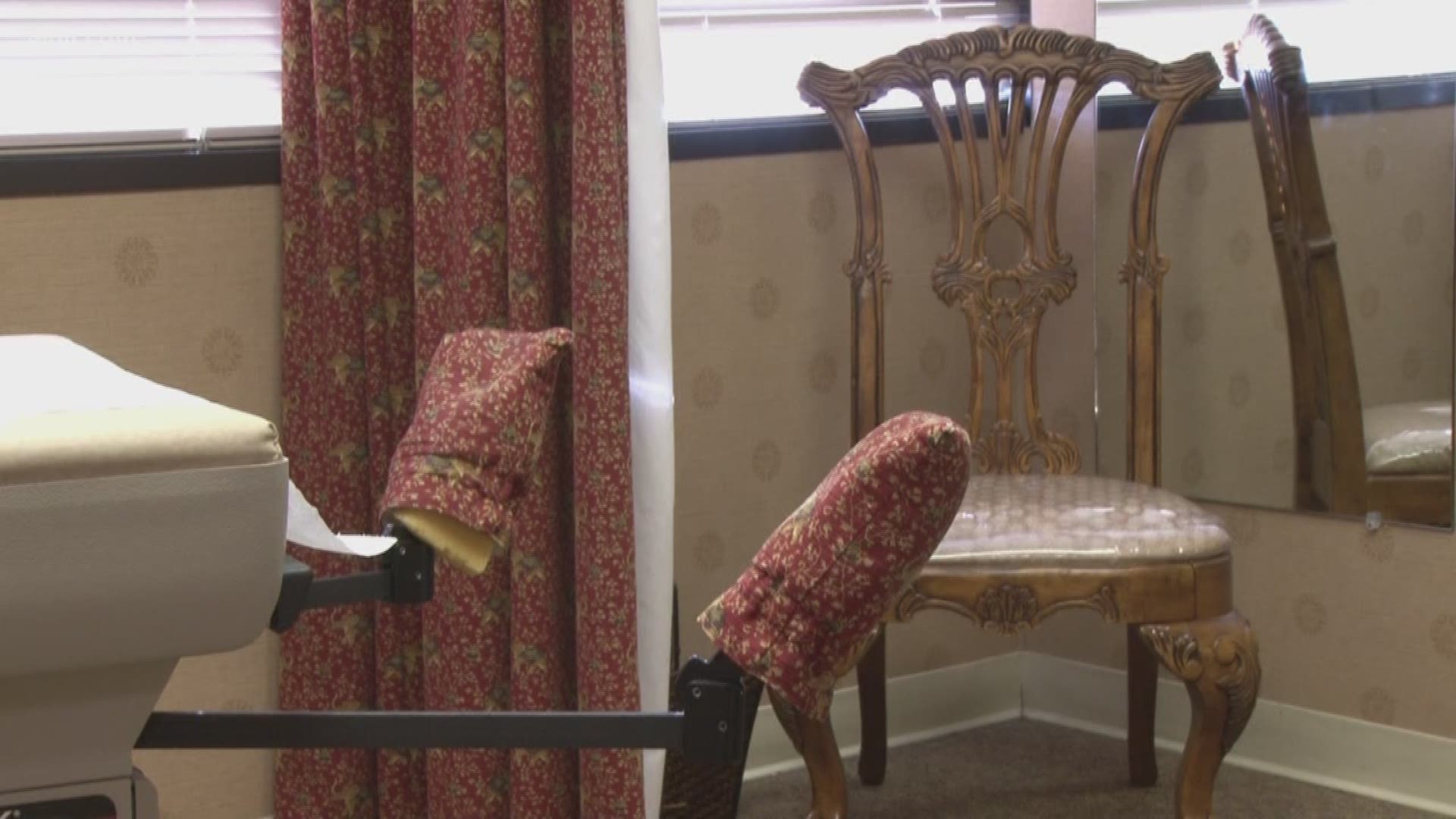 At the hospital's main entrance, a sign warns "there is no medical staff at this location."

But inside the revolving door, past another closed sign and up a flight of stairs, Dr. Lowell McCauley waits for his patients.

"We are still here," he said. "We haven't gone anywhere."

He's an OB-GYN and the only doctor left on his floor.

"This is a desolate institution now. There are only two different practices left in this particular building," he said.

While he loves the space, he and his wife decorated the office when he moved in 13 years ago, he isn't still here by choice.

"The lease has a clause in the contract that says I have to give a six-month notice of termination if the hospital decides to discontinue services," he said.

He gave his notice in November when the hospital announced it was closing.

Now he's stuck in the building until May 26, as hospital workers put fencing around the parking lots, board up the windows and remove medical equipment from the premises.

"When the patients come here and they get close to the entryway where they walk in, it's now chain link fenced off," he said.

It's not just confusing, he said it makes patients uncomfortable.

They've been canceling appointments from the parking lot.

McCauley has a new office space lined up, but if he leaves now he said he still owes nearly $30 thousand in rent.

His lease is not through Tennova Healthcare, but a leasing company which owns the building. He said unless that company cuts him a break, he's stuck in the office until the lease runs out.

If the city buys the site for a new public safety complex, he hopes to be able to leave early. However, it's not clear when that deal could close.

"We just don't know. Everything is kind of like the dice. And I'm not rolling them."