Expert explains how to photograph fireflies

Local photographer Ben Finch said most of the time, your smart phone won't cut it when it comes to catching these bugs. 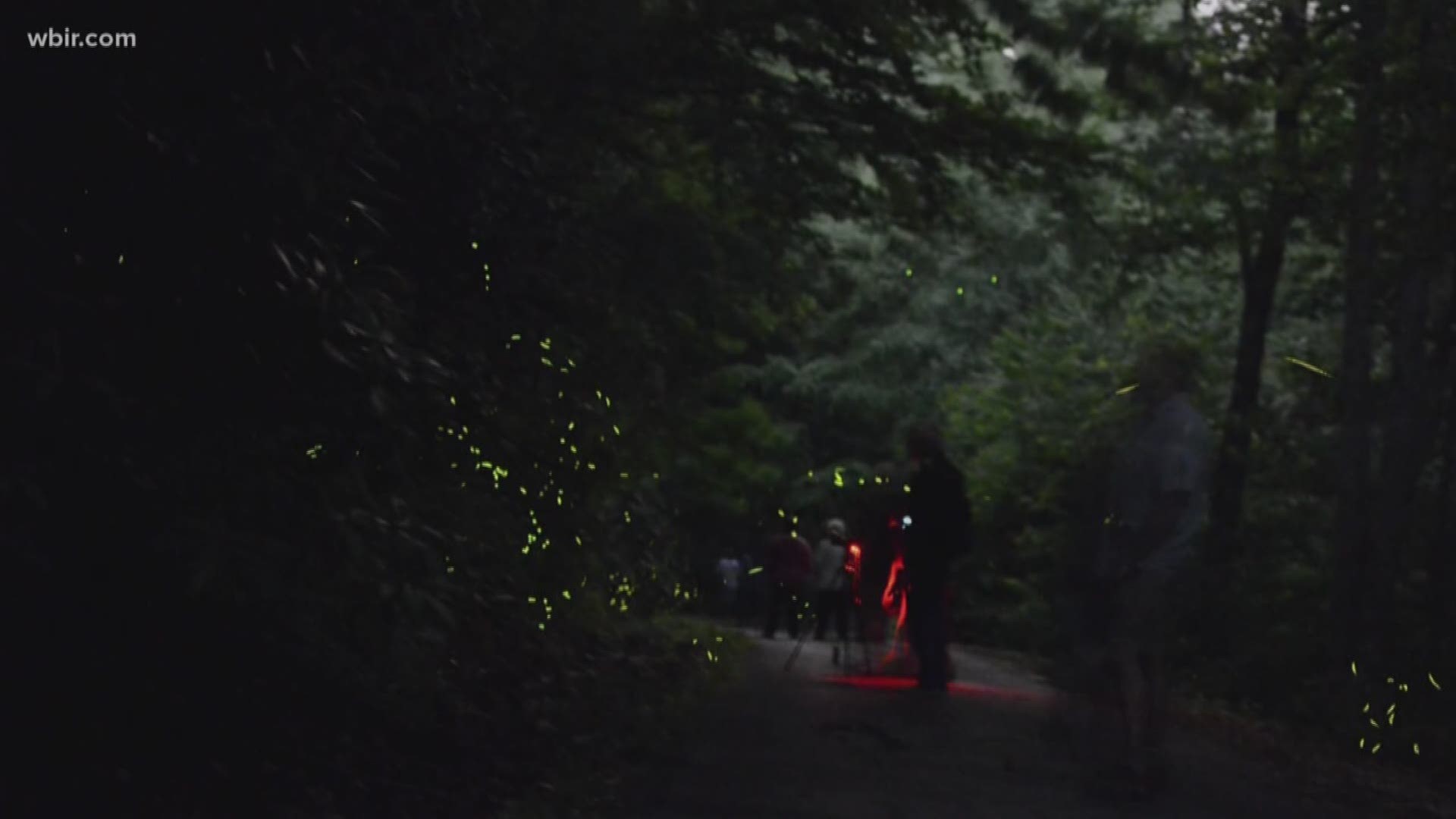 You can drive up to the Smokies to see they synchronous fireflies this week.

Or, if you know the right people, you can see a similar show in one backyard in Roane County.

Family friends gathered to watch the show after their aunt discovered synchronous fireflies in her yard last weekend.

"We were a little bit amazed thinking well you hear about it in the Smokies but you don't see it in this area," said spectator Fred Reed.

This family wasn't sure anyone would believe them because, after many failed attempts they couldn't figure out how to capture the show on camera and had no proof to show.

Local photographer Ben Finch said that's because most of the time, your smart phone won't cut it when it comes to catching these bugs.

"The challenge is that your camera needs a lot of light, and there's just not a lot of available light, so you have to make up for it," said Finch.

The three secrets to get high quality firefly photos on a still camera are:

Make sure it's propped up on a steady surface, and set a self timer, because hitting the button quickly will make the picture blurry.

Also, any other lights in the photo will distract from the fireflies.

"You kind of want to be in a place that's somewhat secluded so that the lightning bugs are kind of the ideal subject," said Finch.

A secluded place like a backyard in Roane County.

If you're heading anywhere this week to see the fireflies, and aren't sure if you'll be able to photograph them well, Finch says sit back and relax.

Watch the show, take it all in, and look up pictures from the professionals later. 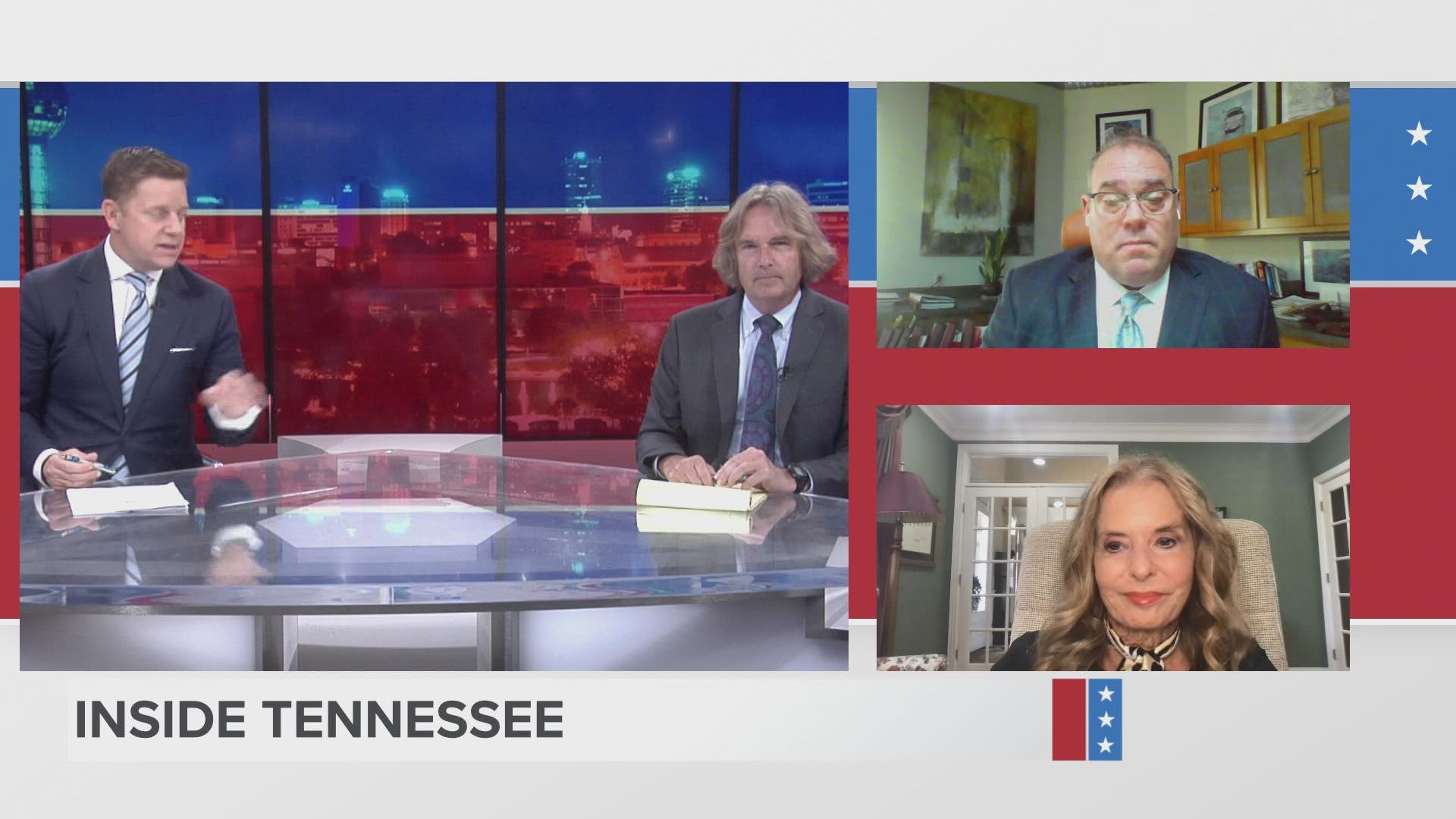