"You can take one person's voice and then it echoes and reverberates throughout the world." 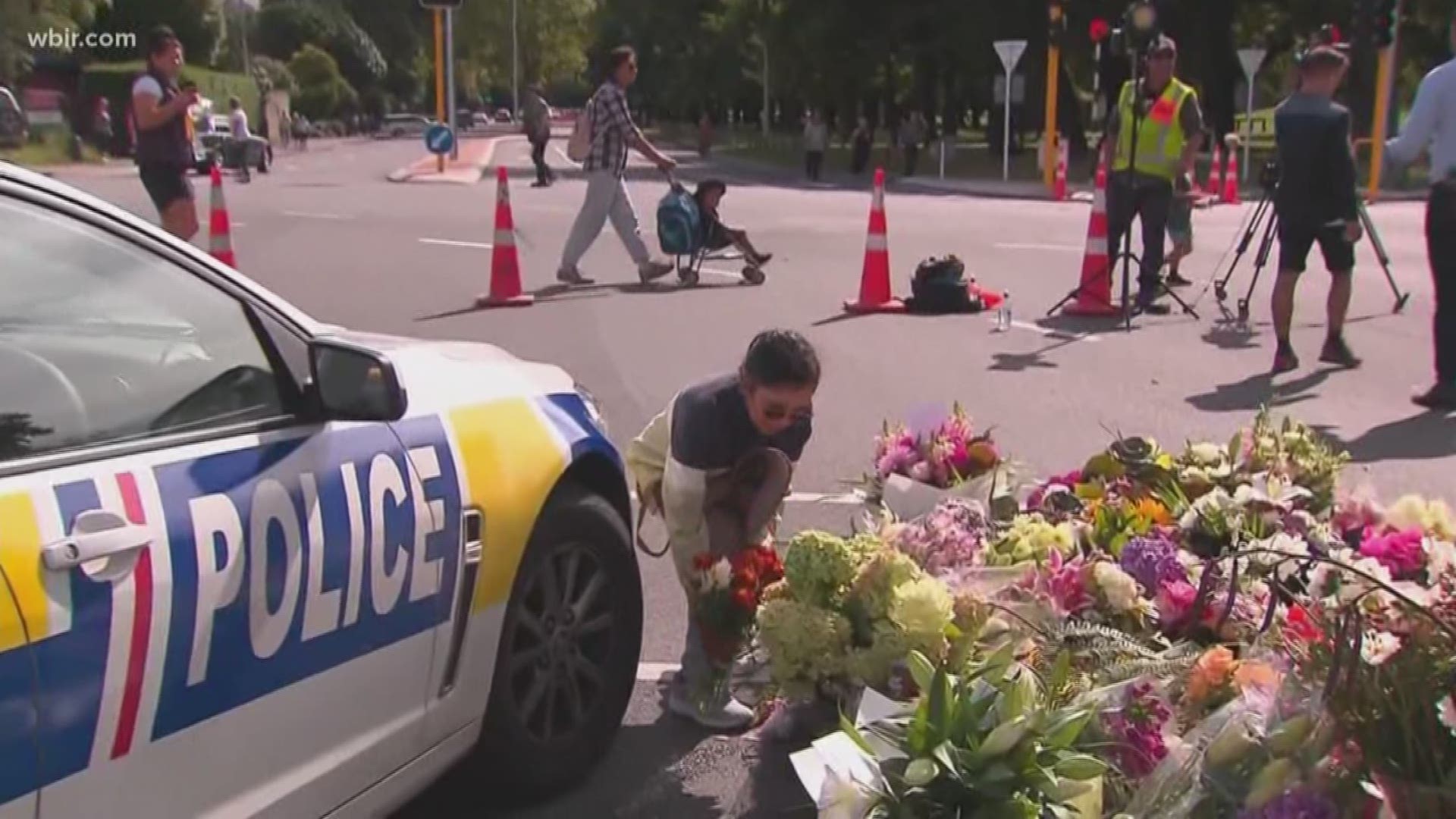 KNOXVILLE, Tennessee — To many people, it seems that there have been more mass shootings, more acts of racism, and more hate crimes than ever before.

Sociologist Dr. Tricia Bruce said hate isn't new and there's not necessarily more hate now than before, but we're seeing more instances of it in a large part thanks to social media.

"You can take one person's voice and then it echoes and reverberates throughout the world," said Bruce.

She said this has downsides when it comes to spreading messages of hate.

"[Hate crimes] are empirically going up, but then we also suddenly notice them and see them everywhere because of the attention that online technology gives us," said Bruce.

RELATED: Knoxville Muslim community: When is this going to stop?

When large scale hate crimes happen, like the deadly shooting in New Zealand, Bruce said those often bring attention to smaller incidents that otherwise would have gone unnoticed.

"What previously may have been contained in an isolated event, one neighborhood, one city, suddenly that can go viral and become a video that gets shared again and again," said Bruce.

One wrote, "I learned everything I ever needed to know about Islam in five minutes on 9/11."

Regarding Muslim people, one person commented "Forgive me but I don't trust them..."

Intertwined were messages of support.

"I'll pray for the people with so much hate in the heart. Yes, our values are the same," wrote one person.

Bruce said small changes, like watching what is posted, can start a slow movement to lessen hate.

"It doesn't mean that we have to change and become somebody else," she said. "It just means that we'll be more likely to better understand and care for them because they have rights, too."