When officials told neighbors near the fire to turn off their HVAC units, air conditioning experts shook their heads. 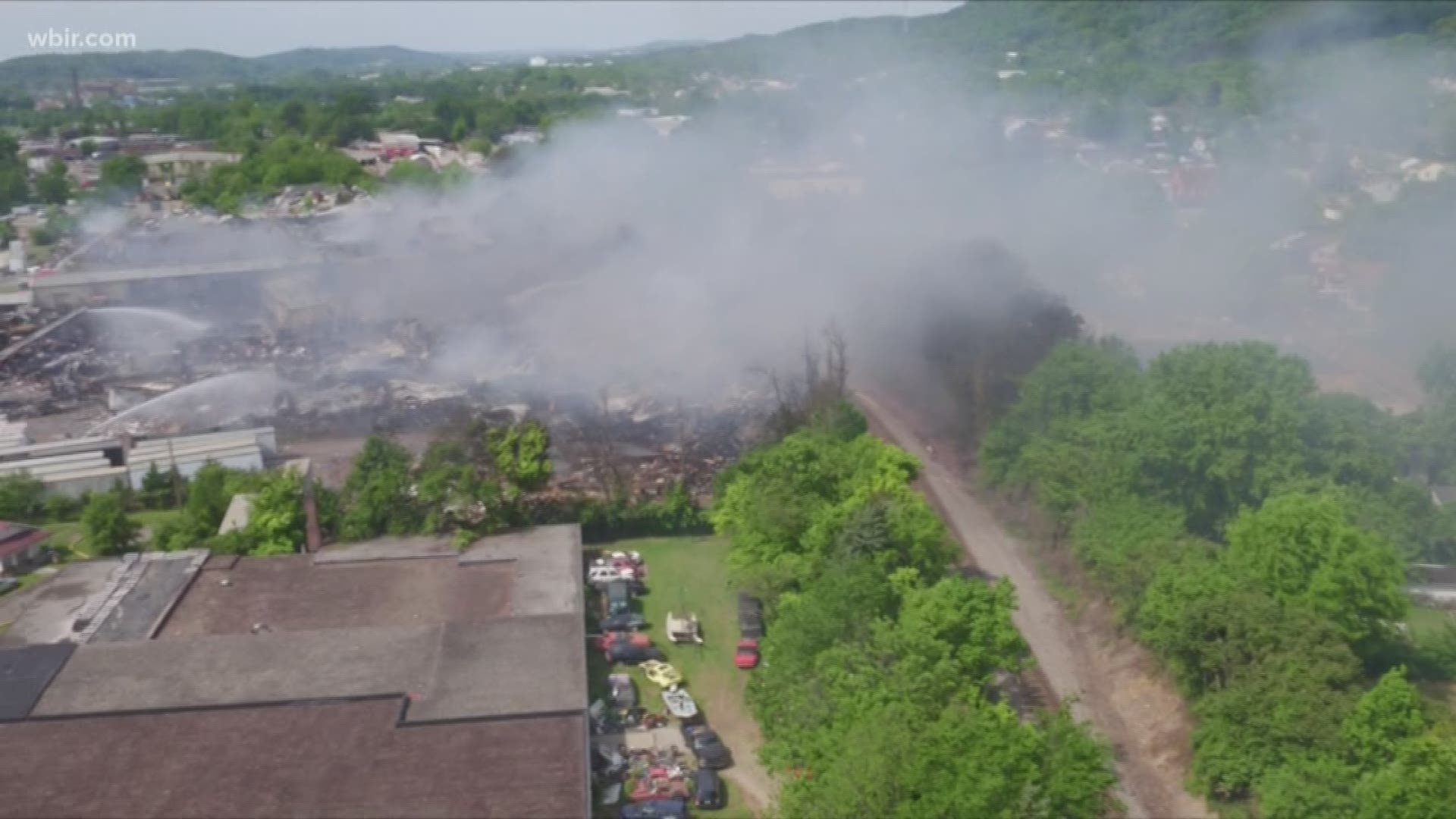 The black smoke from the North Knoxville fire Wednesday was so thick it could be seen from the air--and from a whole county away.

And where there's smoke...there's fire.

"Plastics and PVC will put out a tremendous amount of black thick carbon particulate smoke," Jeff Bagwell, with the Rural Metro Fire Department, said. "That stuff is extremely toxic and very dangerous to breathe."

But some advice from officials on how to protect yourself might not have made a difference.

HVAC experts say the official word for neighbors to turn off their air conditioning just made houses hot--not fume free.

"I think a lot of people were going to be sweating dealing with a lot of humidity that didn't need to be," Rocky Top Air manager Fred Schiller said.

That's because most residential air conditioning units aren't designed to pull air from the outside.

"Especially if you have a split system," he said. "Then there's really no chance that the air outside is being introduced into your home via your air conditioning system."

But just being able to smell the fire doesn't mean it's dangerous.

What you smell this morning is probably a lot of plastic," Bagwell said. "Is that level that I was smelling toxic? No."