This comes after a 4-year-old was accidentally shot by their 9-year-old sibling. 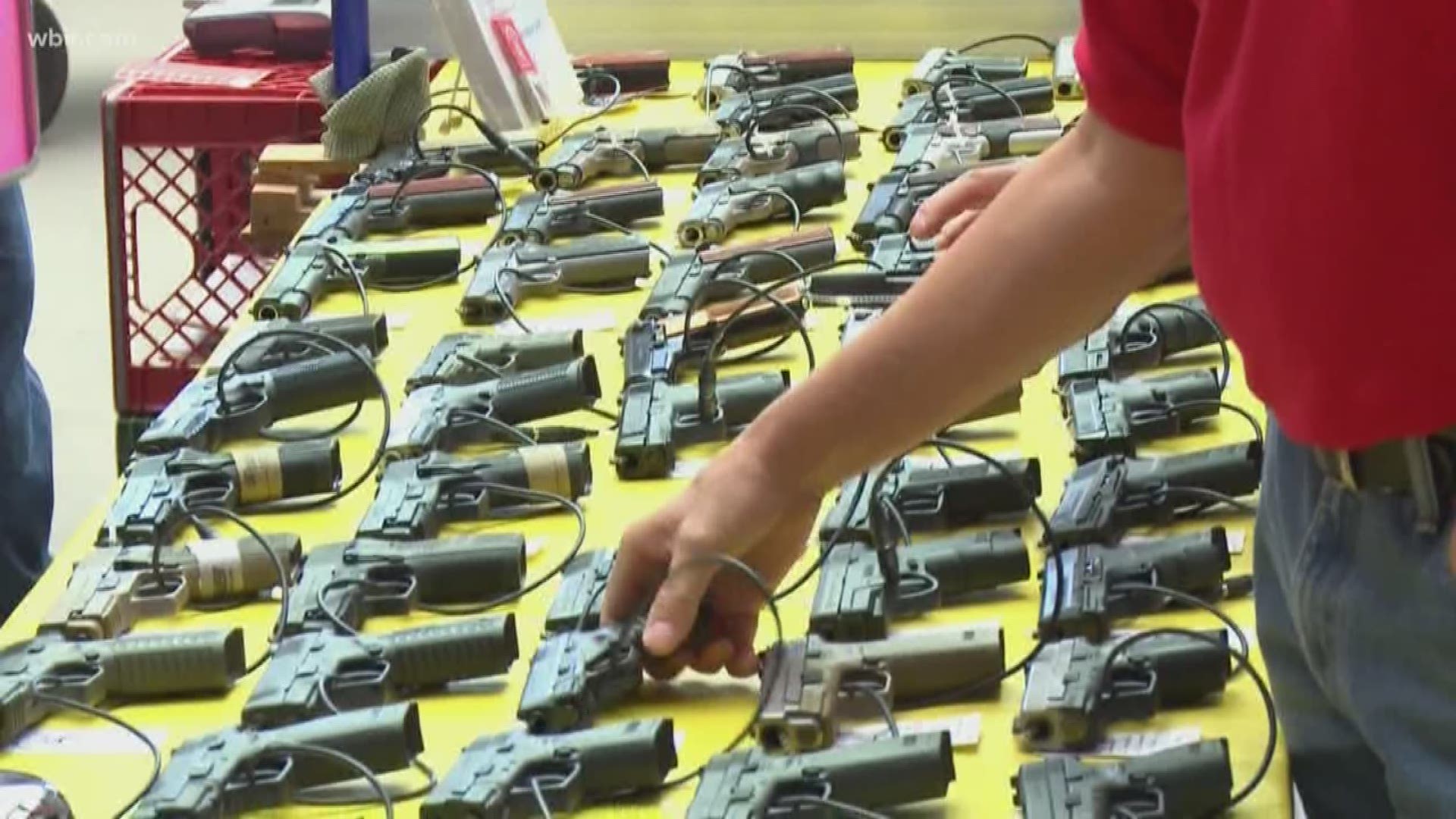 ANDERSON COUNTY, Tenn. — Experts are urging gun owners to talk to their children about gun safety. This comes after a 4-year-old was accidentally shot by their 9-year-old sibling in Anderson County.

It happened Sunday night in Rocky Top. The Anderson County Sheriff's Office said those injuries are not life threatening and won't require surgery.

"It's very important that the children understand how to handle it, what to look for and what the consequences are," said Joanie Vandagriff with S.E.T. Guns and Range.

Recent numbers show at least 73 children under the age of 12 were killed last year from accidental child deaths involving a gun. Local experts say it's a tragedy that can be prevented and it all starts with education.

"It needs to be a conversation from day one," said Vandagriff.

Nationwide 1 in 3 families with children have at least one gun in their home.

"Each situation is different and each household is different," said Vandagriff who said preventing accidents starts with education. "First educate yourself. Make sure you understand what you're trying to teach your child."

She said starting a conversation with a child about gun safety at a young age is imperative and to teach them to treat the gun as though it's always loaded.

"We have these guns in our home, we don't touch them unless it's an emergency, getting them used to the idea that there's something dangerous in the house they cant have access to," she said.

Next is accessibility. Vandagriff said all guns should be stored away in a safe, especially if the gun is loaded for emergency purposes.

"You need to have it in an accessible safe that's easy for you to get into but not the children or anyone else," she said.

For extra protection, she recommends using an extra lock around to prevent it from being fired. With more than 39% of Tennessee's population owning a gun, keeping an ongoing conversation with children is critical to making sure everyone stays safe.

"For this very reason so that gun accidents do not happen because you don't want your weapons to get in the hands of children or anyone else who should not be handling your weapons," she said.

The Tennessee Department of Children's Services was notified about last night's accidental shooting and the Anderson County Sheriff's Office is investigating.