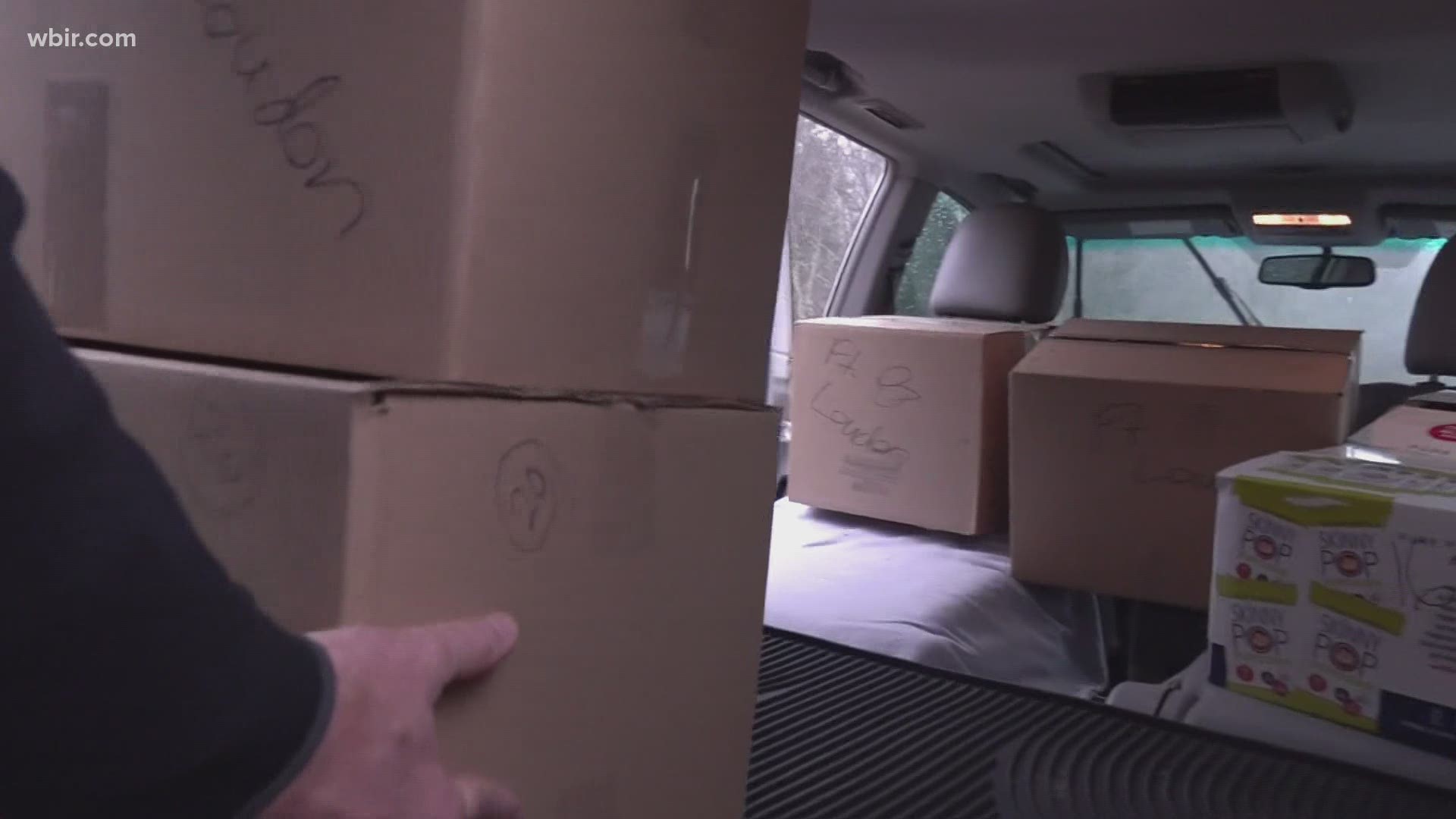 Larsen Jay, who previously founded Random Acts of Flowers, said he wanted to show appreciation for the work professionals are doing amid the COVID-19 pandemic. He posted a message on Facebook recently, and many responded this week.

A Knox County commissioner, Jay said the idea came not from his elected position but from a desire to simply say thanks.

"All week we had people donating all kinds of things," he said.

Jay said Friday "an army of volunteers" stepped up to make the deliveries, including eight area hospitals and two fire departments.

The snack bags feature eight to nine snack foods. The goal was to have all of the bags delivered by 1 p.m. Friday.

The new year is an excellent chance for everyone to show their appreciation for all that's being done in the community, he said. 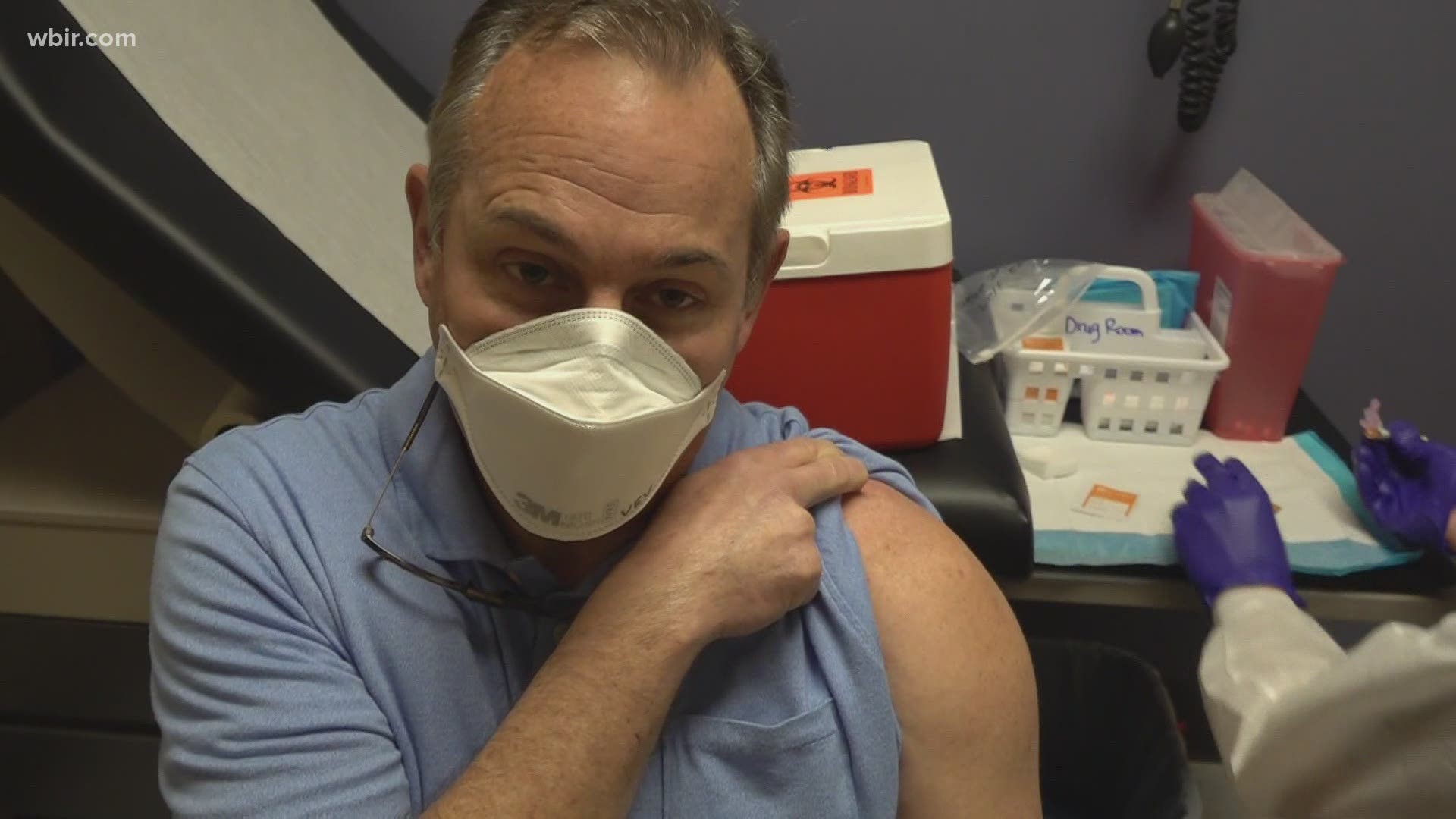