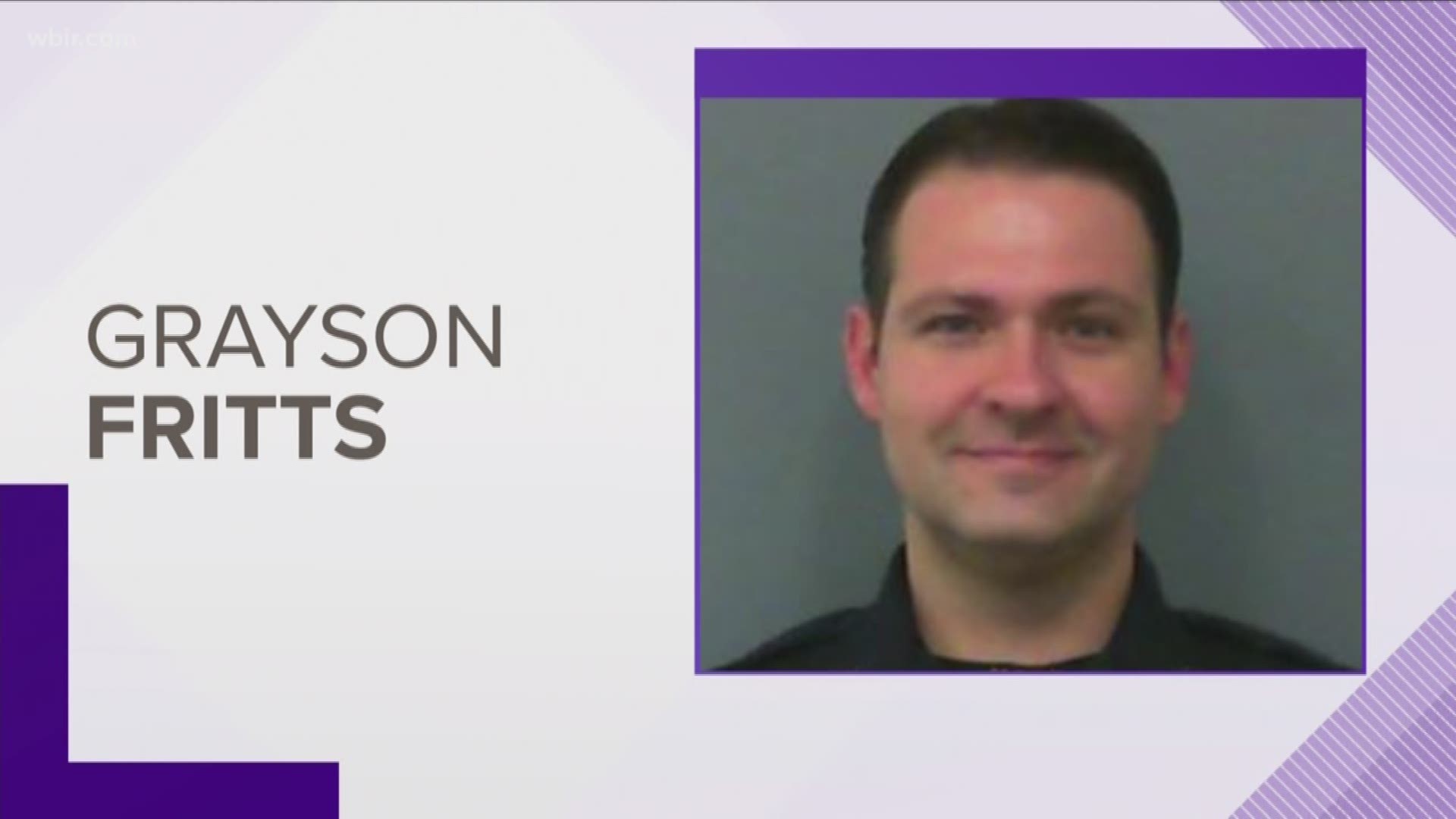 "Mr. Fritts is not my employee so I can only give my personal thoughts on the issue," his statement read. "I find his comments to be extremely vile and reprehensible and I strongly condemn threats of or calls for violence. On an official level, I have the utmost confidence that Sheriff Spangler along with District Attorney Allen will handle this issue in a professional and appropriate manner."

Knoxville Mayor Madeline Rogero gave a statement later in the afternoon, saying she was outraged.

"Fritts’ statements raise concerns locally and nationally about protecting LGBTQ+ rights and equality," she said. "Fritts’ statements have cast a negative light on our community making it imperative to share my personal position and the position of the City of Knoxville."

The mayor said went over the work the city has done over the years to make it more welcoming and inclusive to create a safe and secure atmosphere for everyone.

Fritts, a 20-year KCSO veteran, is also a pastor at the All Scripture Baptist Church, which identifies itself as an "independent, fundamental, King James Bible only, soul-winning church."

In two sermons delivered this month to his congregation, Fritts said he hated gay people and that their sexuality constituted a "capital crime."

The 20-year veteran of the sheriff's office started his career as a maintenance worker in the county jail--and then became a correctional officer.

He was promoted to patrolman in 2004.

He received a letter of reprimand from then-Sheriff J-J Jones for causing minor damage to his county-issued car.

Fritts also has been involved in two shootings–one in 2003 and one from 2009 while off-duty.

A county pension official says Fritts does not qualify yet to draw his pension.

And she says an employee would have to commit a serious crime to lose his pension benefit.

That's about the same standard the Peace Officer Standards and Training Commission applies when it considers revoking an officer's certification.

Fritts, a former Sheriff's Office Detective of the Month, quietly decided to accept a buyout from his police job about two weeks ago.

As part of the buyout agreement, he is currently on paid sick leave until the effective date of the workforce reduction which will be July 19, 2019, according to the Sheriff's Office.