A year and a half later, watching the new Netflix documentary 'After the Raid' brought a lot of people back to the worst days of their lives. 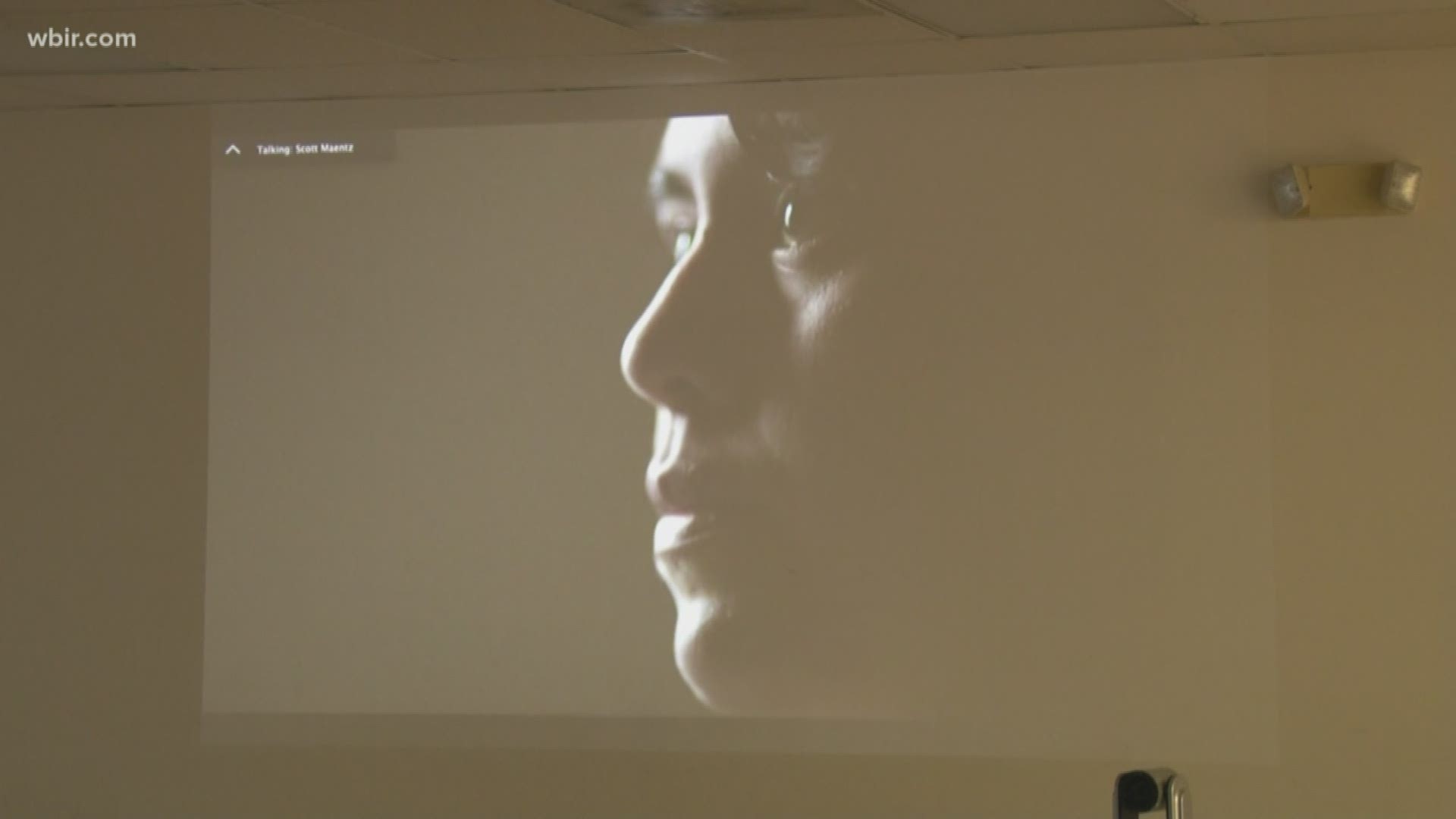 RUTLEDGE, Tenn. — About 30 people gathered in Rutledge Thursday night for a screening of the new Netflix documentary "After the Raid."

It looks at life in Bean Station after one of the biggest ICE raids in state history.

To this day, all of them are still waiting for a judge to formally decide their fate.

Until then their lives are on hold. They can't leave the country or legally work in the U.S. to support their families.

A year and a half later, watching "After the Raid" brought a lot of people back to the worst days of their lives.

Many didn't come to the screening because they said it's too emotional, too hard to watch.

"People who aren't involved with the slaughterhouse, their lives have moved on, this is an old story. But for those in my congregation it's still a fresh story," said Father Steve Pawelk, pastor at St. John Paul II Catholic Mission in Rutledge.

He arranged them movie screening and is the person who's been most involved in helping the hundreds of people affected by the raid.

The documentary looks at how Bean Station and surrounding communities are rebuilding.

Many of the workers detained were deported back to places like Mexico and Guatemala.

Others, like Macario Bohovquez, are waiting for court dates years down the road.

He's in the film, and his family came to see it and talk with director Rodrigo Reyes who answered questions over video chat.

"I think the movie does a good job of putting you in that space without telling you how to feel, without trying to convince you of one idea over the other," said Reyes.

He and Pawelk hope the documentary can show the human side of the ICE raid.

"My hope is that it creates a human dialogue," said Pawelk. "That we look at the people who have been affected and pray and review this issue without politics."

"After the Raid" is now streaming on Netflix.