The festival drew criticism last month after uninviting an author. The library said it learned a lot and is optimistic about the future. 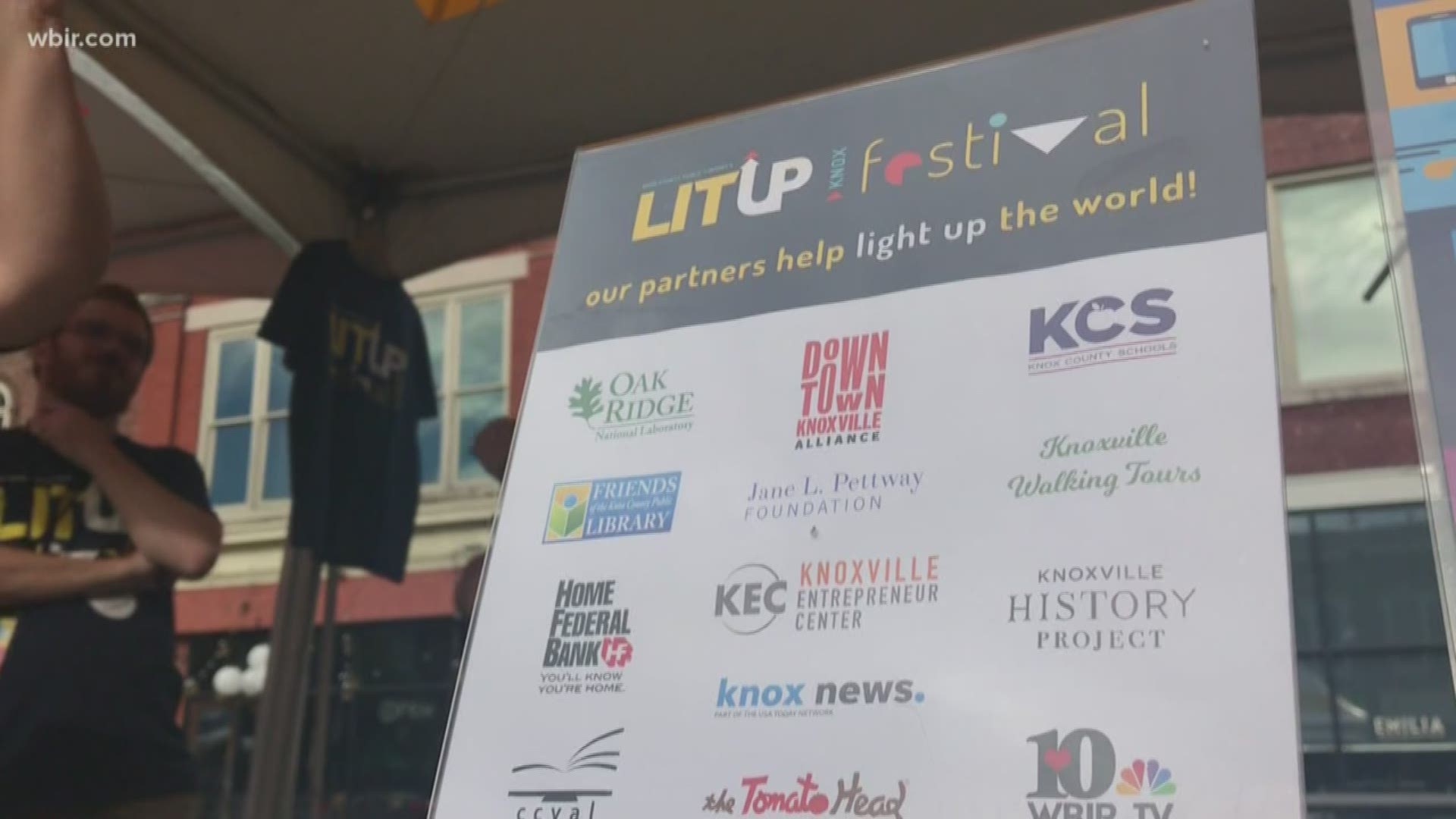 About a month later, the literacy festival continued as planned.

"Today has been a fabulous day. We've had a lot of world class authors here," Claiborne said.

Claiborne said 18 authors participated. Julian Winters was one of them.

"When I'm writing these books, I think to myself well how can I empower that next younger me and what not," Winters said.

Winters said he started writing at a point in his life when he felt like there weren't enough stories he could connect with.

"There are other people in the background who have things to say. They just don't have the power to say it," he said.

Claiborne stresses that is what the festival is all about and that it's powered by students.

"They passed it out to my school, and I wanted something to do fall break," volunteer Donovan Washington said.

In fact, the festival had a lot to do from ghost hunting stories and escape rooms to workshops and art.

Claiborne said you can summarize what the festival is all about with one sentence.

"Reading is fun, and it opens all kinds of horizons for people," she said.

Introducing students to new worlds you can only find with the turn of a page.

The library said it has learned a lot from planning this year's festival, and it hopes to bring it back again for another year.