Kyrstin was killed in what police say was a drunk-driving crash on Highway 321 in Lenoir City around 2 a.m. on Nov. 19. 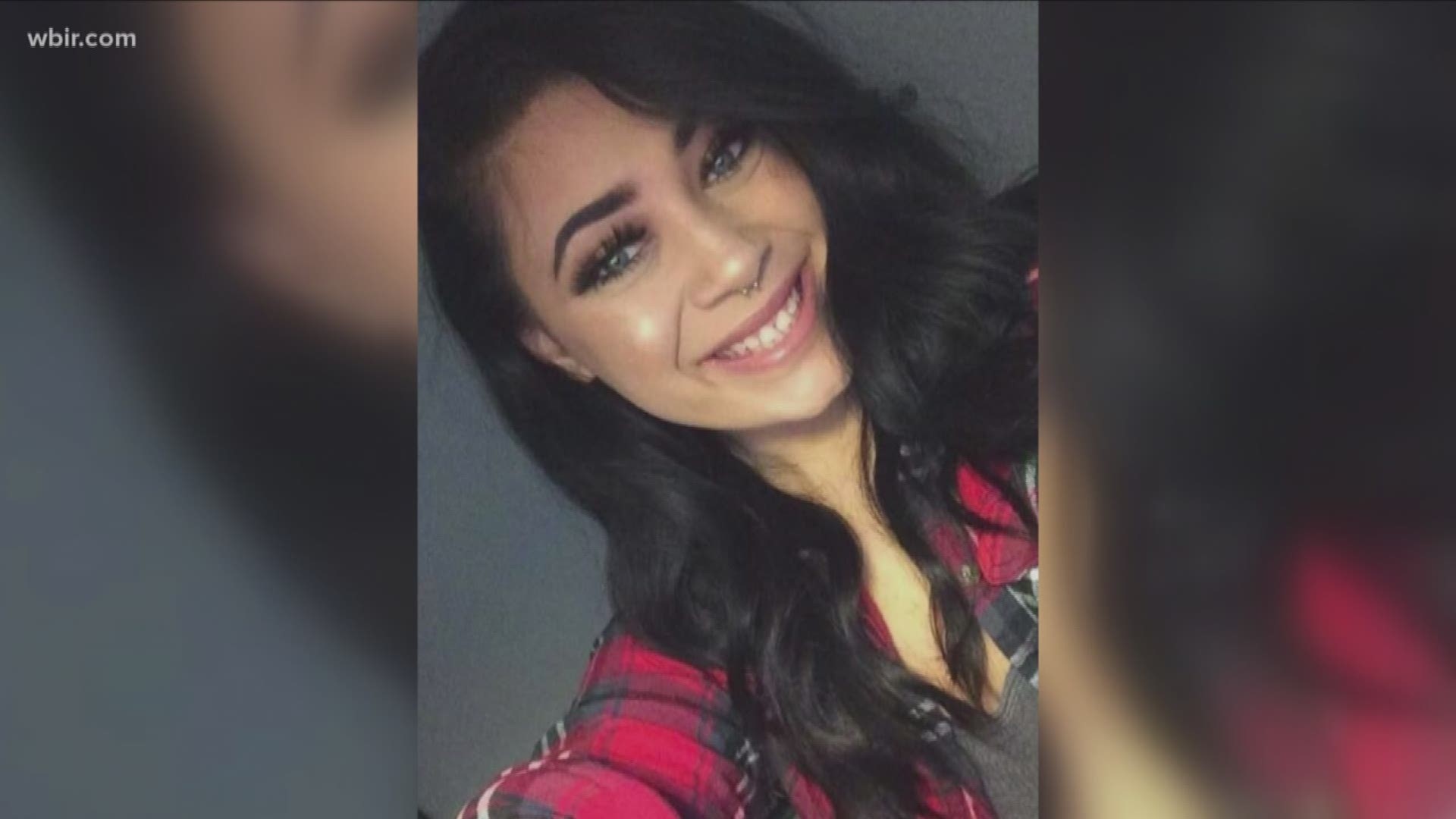 A Knoxville family is mourning their daughter who police say was killed by a man suspected to have been driving under the influence.

"She was just such a free spirit, and her smile just lit up any room that she walked into," Stephanie Sensabaugh, Kyrstin's mother, said.

Stephanie Sensabaugh, and her husband, Robert, say they and their family are heartbroken over the death of their daughter.

Kyrstin was killed in an alleged DUI crash on Highway 321 in Lenoir City around 2 a.m. on Nov. 19. The crash report states Kyrstin was in the back seat of the car, which was stopped at the intersection at Highland Park Drive.

Two other girls, Kyrstin's friend and cousin, were inside the car when they were hit from behind, the crash report states. Her cousin was seriously injured and the friend was okay.

Kyrstin and her cousin were taken to UT Medical Center, where police say Kyrstin later died.

Sensabaugh said they had to plan the funeral the day before Thanksgiving.

Police say the driver in the other car is 46-year-old Tracy Lee Oliver. TBI records and the arrest report note this was his third DUI arrest.

Police got a search warrant for Oliver's blood sample, according to the report.

Oliver faces 11 charges in Loudon County Court. He is expected back in February.

10News reached out to Oliver, and he said he did not want to comment.

"You know, all because someone decided to get behind the wheel while intoxicated," Sensabaugh said.

The family says they want to remember the good about their daughter--how she loved her family, her sister, her friends and others. The Sensabaughs say Kyrstin is a donor.

"We're trying to go on day-to-day because I know she would want us to spread all the love that she spread," Sensabaugh said. "I just want those who get behind the wheel intoxicated to be off the streets, I just don't want anybody else to feel the pain that we're feeling right now."