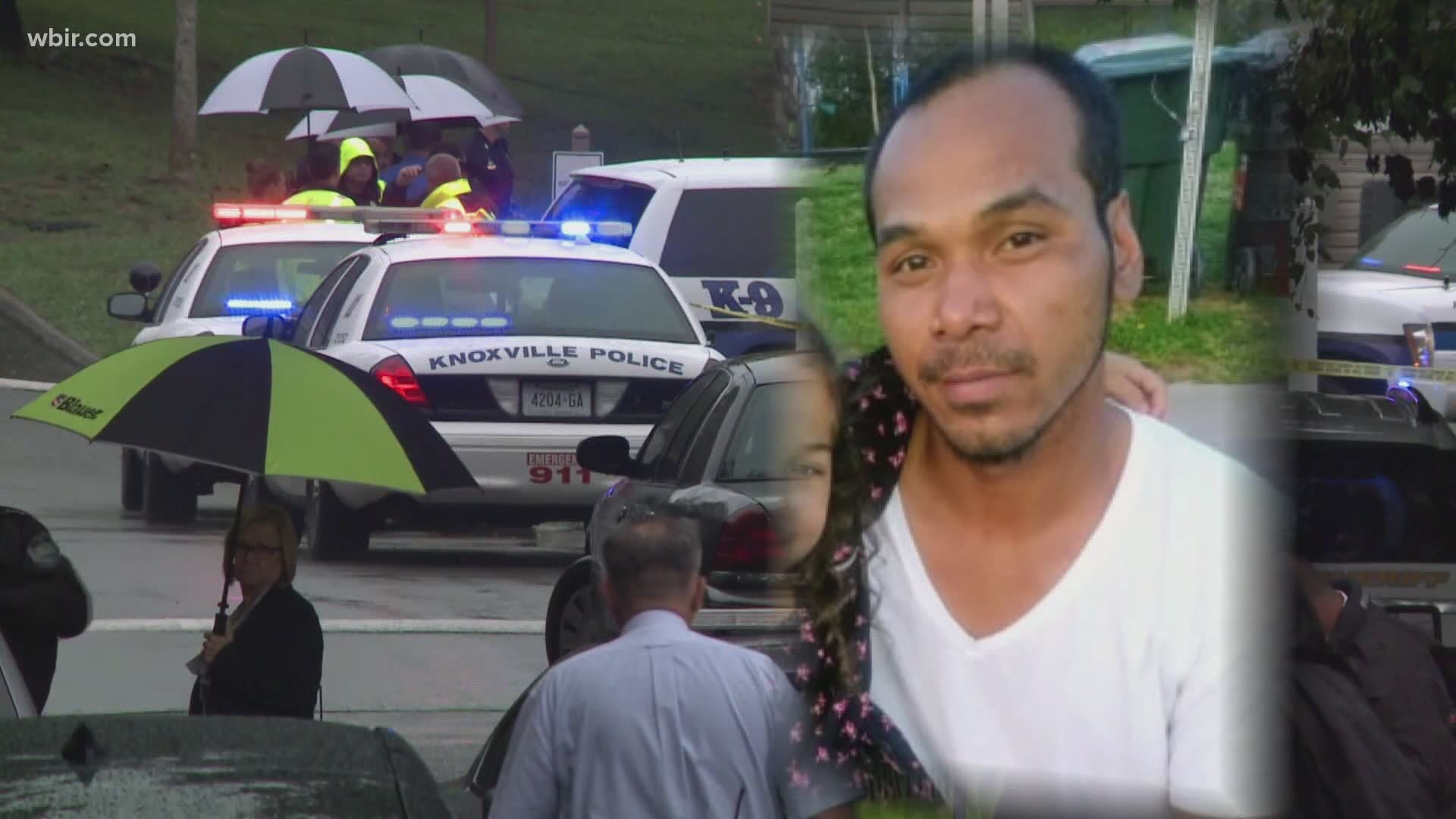 KNOXVILLE, Tennessee — The family of a man shot and killed during a confrontation with a Knoxville Police Department officer filed a wrongful death lawsuit Wednesday, the one-year anniversary of the incident.

Sophea Pheap, sister of Channara "Philly" Pheap, names the city of Knoxville, Officer Dylan Williams, KPD Chief Eve Thomas and several unnamed "John Does" in the action. She seeks up to $10 million in punitive and compensatory damages. 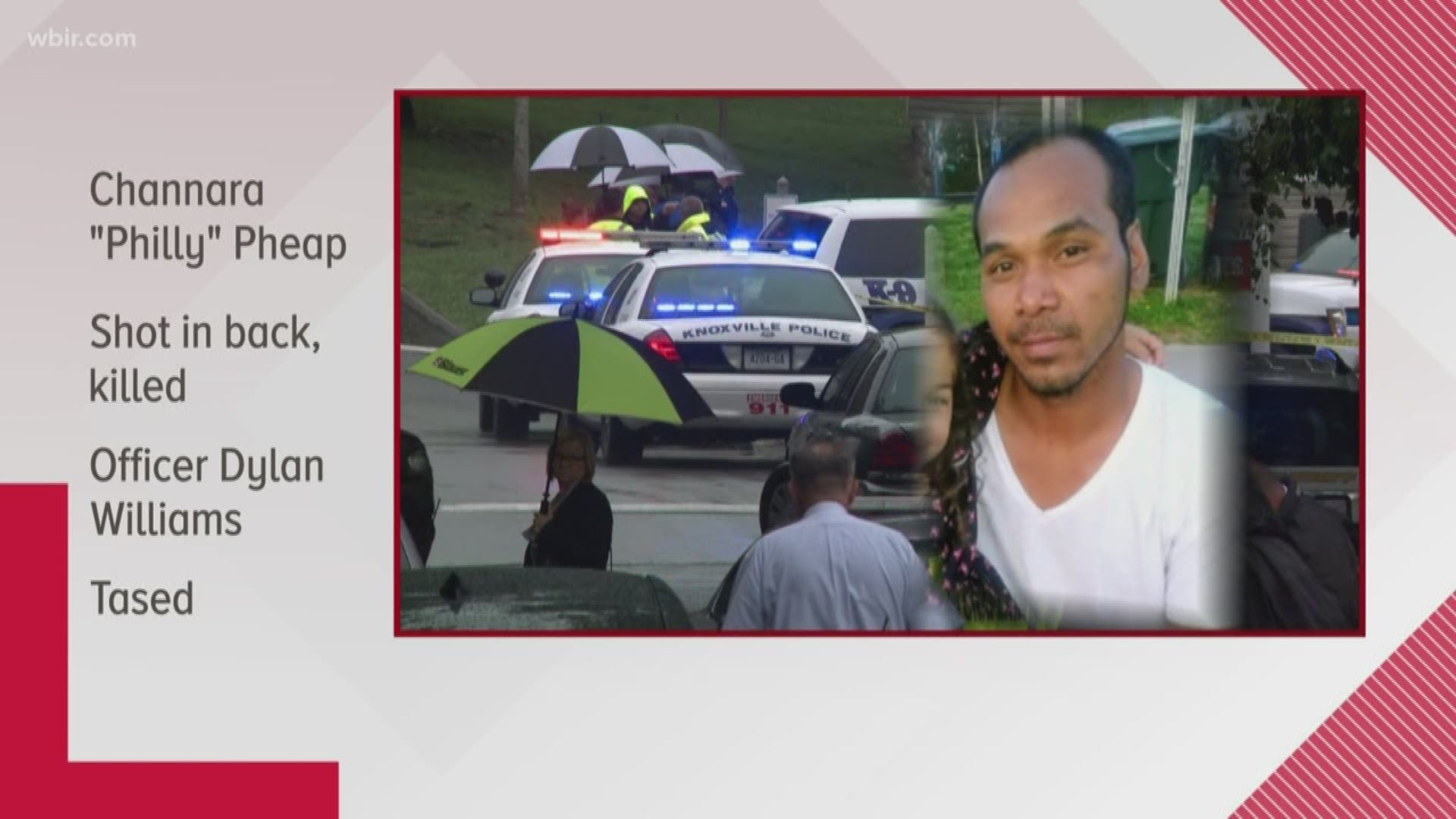 Sophea Pheap told 10News on Thursday that the family wants "justice" for Philly Pheap, father of a 6-year-old girl.

"We just lost a loved one," said her younger sister, Sophoeun Sopheap,

Knoxville attorneys Lance Baker and Josh Hedrick have represented the family since last year and filed the federal lawsuit.

The shooting was one impetus in city leaders' decision to buy body cameras for officers this year. That's now in process after Knoxville City Council agreed this summer to hire a vendor to provide the cameras to officers.

KPD spokesman Scott Erland said Wednesday afternoon the department would have no comment about the lawsuit.

"Per department policy, the Knoxville Police Department does not comment on litigation that may be pending," Erland's statement reads.

Knox County District Attorney General Charme Allen investigated the Aug. 26, 2019, confrontation and found no wrongdoing by Williams. She said he was in fear of his life at the time. 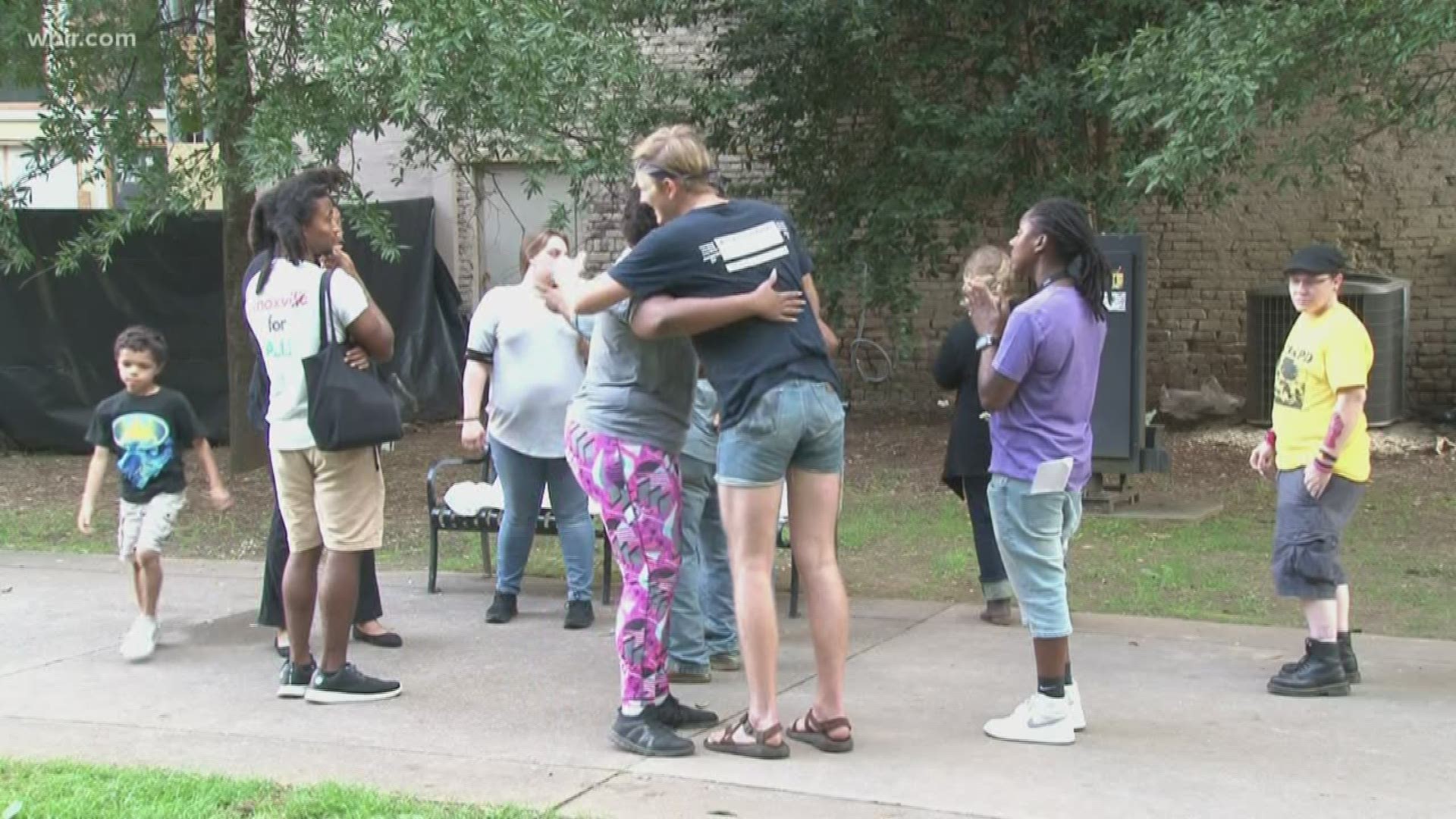 The Pheap family disputes that. They allege Williams was negligent and used unreasonable force in firing on the 33-year-old victim.

Williams, a K9 officer, tracked Pheap down to a Northwest Knoxville apartment complex off Merchant Drive after a hit-and-run.

The men struggled and Pheap grabbed the officer's Taser and used it on him, an investigation showed.

According to the family, Pheap turned to run and was shot by Williams in the back.

While Williams didn't have a body camera, parts of the confrontation were captured on the microphone he wore for his in-car camera.

It recorded the sounds of a struggle and scenes of the men rolling down a hill between buildings, locked in a physical fight. They then went out of the camera's range.

It also recorded Williams ordering Pheap to the ground and telling him to stop multiple times before gunshots were fired.

Pheap's sisters told 10News they don't understand why Williams had to shoot their brother. He was running away and posed no threat to the officer, they said.

They also said they wanted the public to know their brother was a "good person," one of nine children. He was hardworking and loved by everyone who knew him, they said.

In the Pheap family, the sisters said, he was the "glue" that held everyone together.

"People know about the officer but not about the victim," said Sophoeun Sopheap.

The sister also said they supported the city of Knoxville buying body cams for its police department. If Williams had been wearing a camera in 2019, maybe he wouldn't have shot Pheap, they said.

Don Bosch, Williams' attorney, said Wednesday: "While Mr. Pheap's death was tragic, Officer Williams was left with no other choice but to defend himself and others from Mr. Pheap's unlawful actions. We are confident, as with past legal reviews, that any future legal scrutiny will demonstrate Officer Williams acted appropriately."