The towering treehouse that once captured the imagination and attention of East Tennesseans and tourists no longer stands after a fire suddenly claimed it overnight. 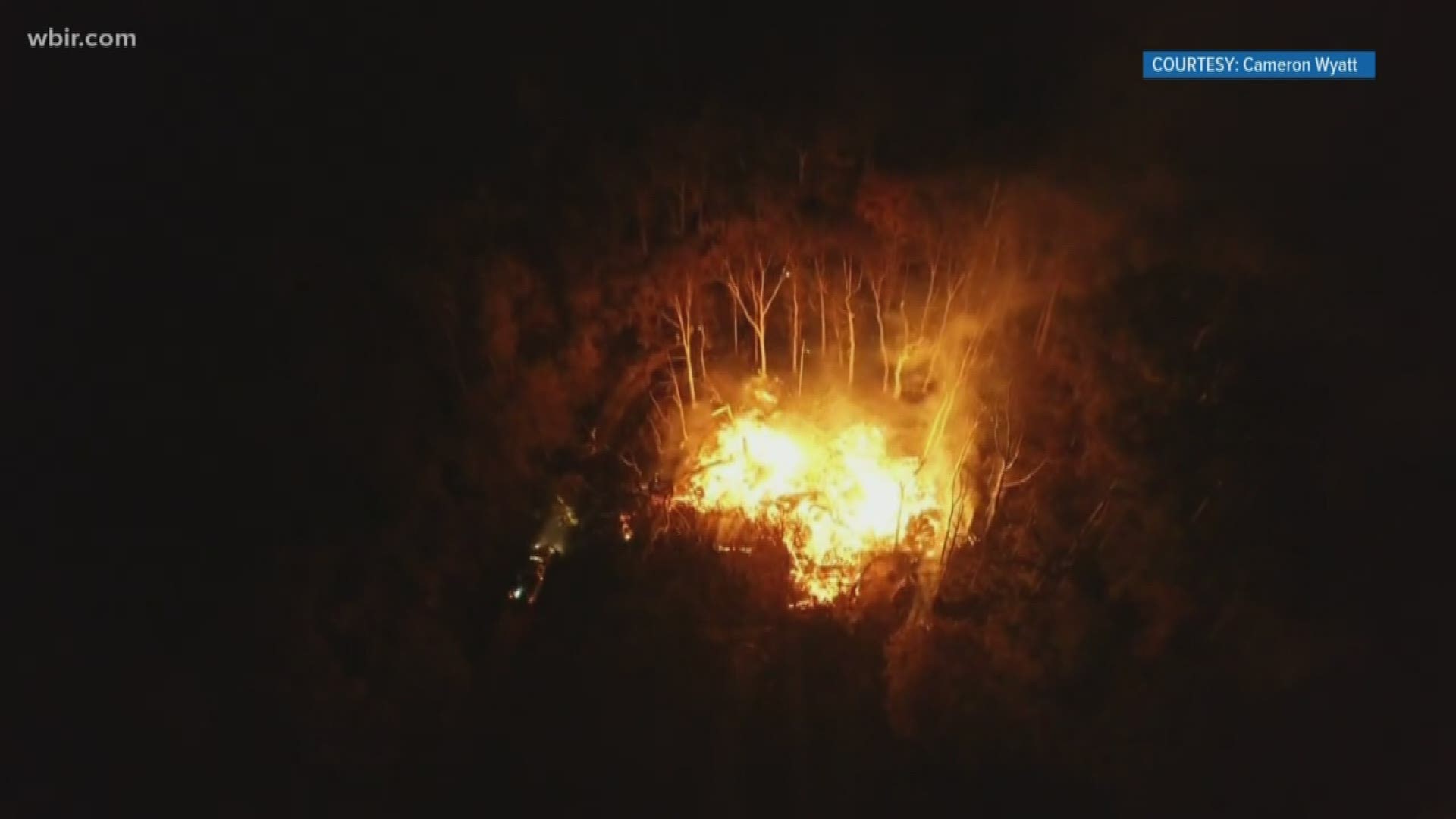 CROSSVILLE, Tenn. — It took the better part of a decade to build. It was tragically destroyed in mere minutes.

Cumberland County Fire Department confirms the famous Minister's Treehouse in Crossville is gone after a fire broke out and quickly claimed the towering wooden structure.

The Crossville Chronicle shared a video from the scene of the fire on Facebook, saying crews told them the giant structure collapsed within minutes of their arrival. Nothing remaining of the structure could be seen.

Cumberland County Fire Department records said the "cause undetermined after investigation," which means the owner can opt to hire someone to do a private investigation.

Department officials said there was no electric in the structure and no storms in the area that night so it was likely another cause. 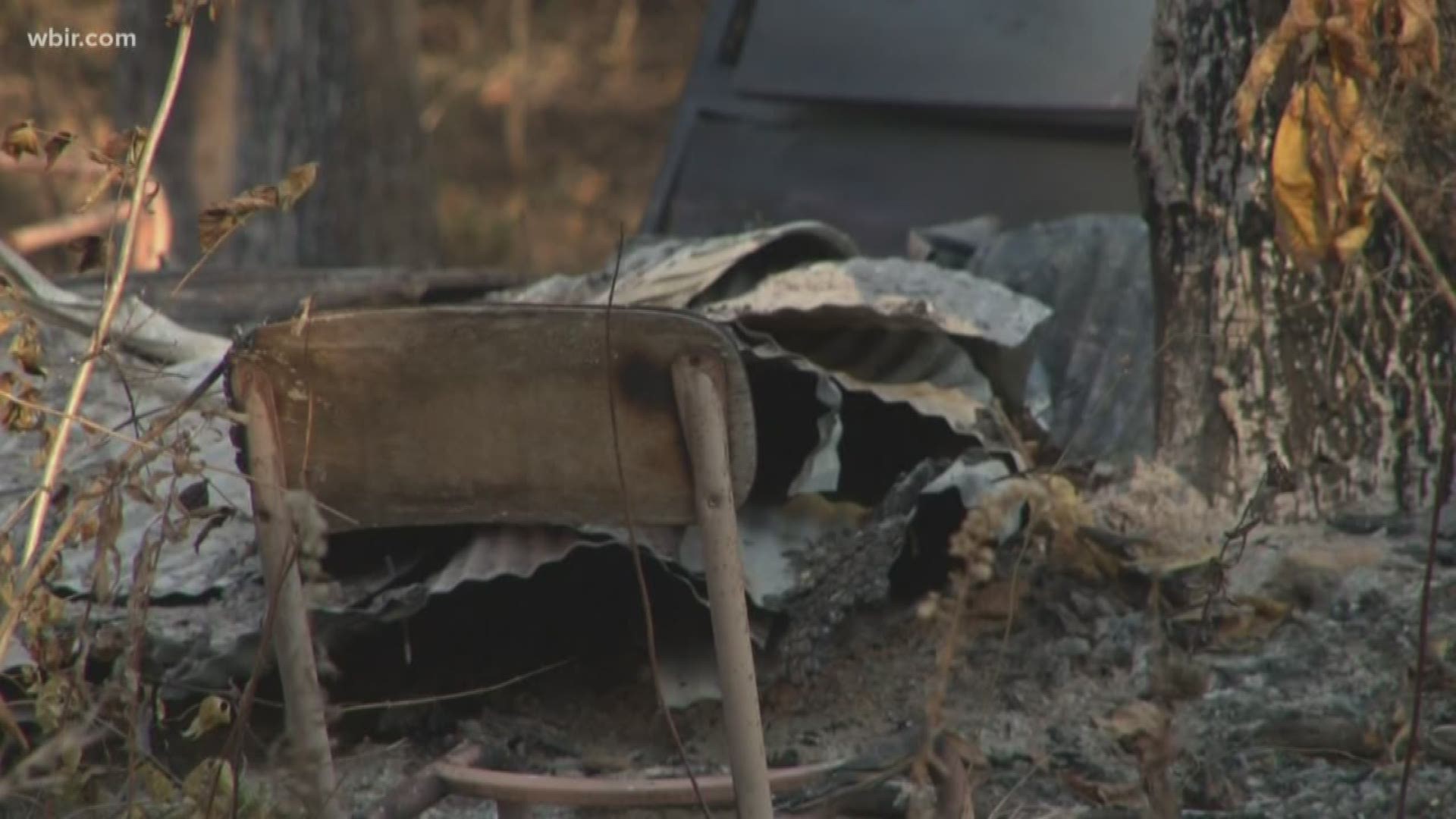 It was once billed as the biggest treehouse in the world and was called the "Minister's Tree House" since it was built by a pastor, Horace Burgess, who said he was inspired by a vision from God.

10News reached out to Burgess, who said, "I'm okay with it being gone."

Burgess said he was turning over a new chapter in his life when he sold the property, and that he was "looking forward to what God has me do next. 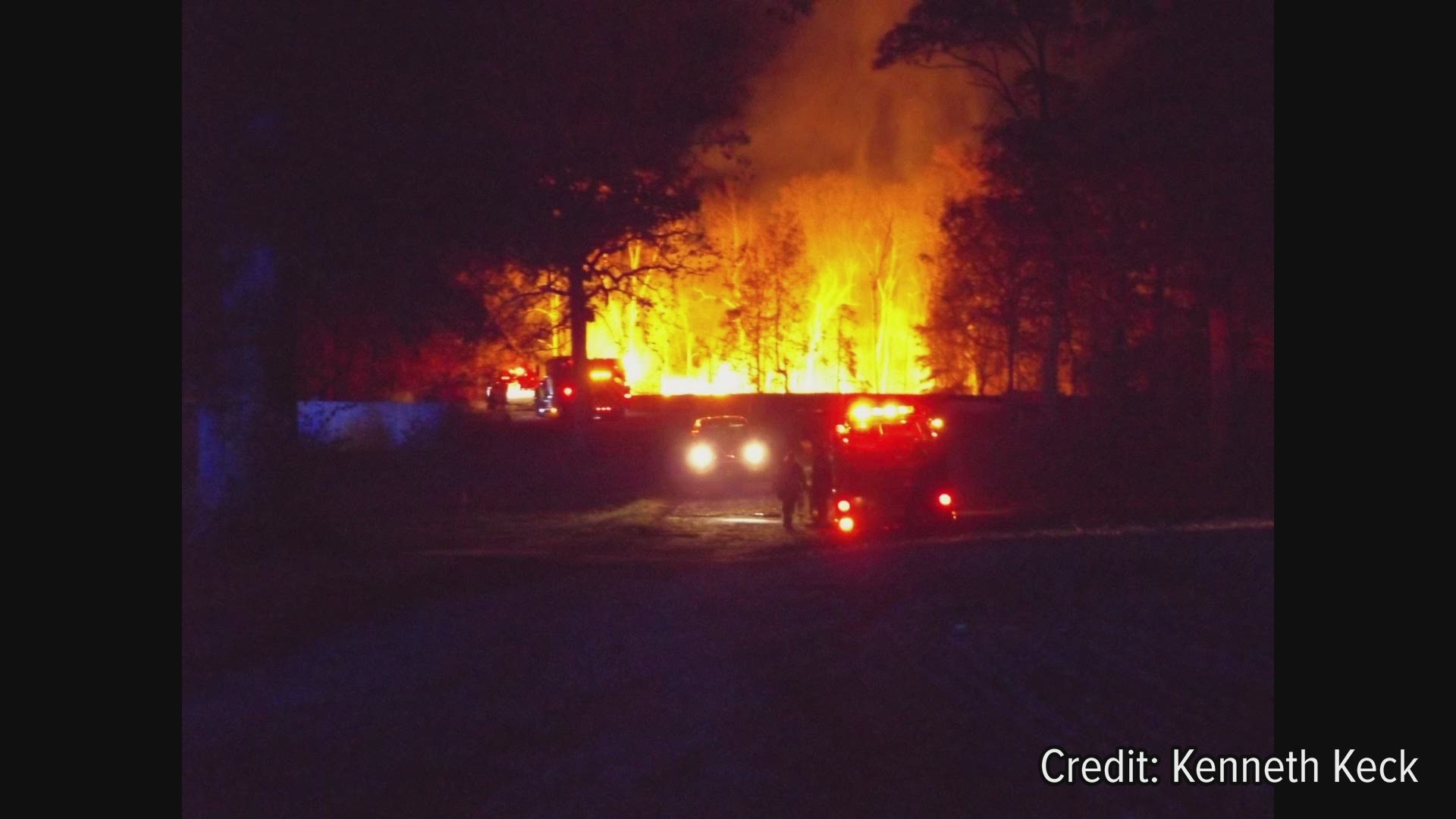 The property was recently been purchased by a new owner, Glenn Clark, who said earlier this month he wouldn't tear it down. The city council had also recently approved a water line extension to the property on Beehive Lane where he plans to build a new house.

Clark told 10News Wednesday that he had not heard about the fire until this morning and had no idea what had happened.

Credit: WBIR
A 2004 image of the Ministers Treehouse in Crossville.

He said he was "traumatized" and that he'd "like it (the treehouse) to be there."

The structure was built into seven trees, standing 100 feet tall. It used to allow tours regularly until the fire marshal put a stop to it in 2012 for multiple safety violations. The structure had stood vacant and dilapidated since, and was a frequent target for vandalism.