Arrest made in Louisville, Ky. restaurant shooting that left 3 dead 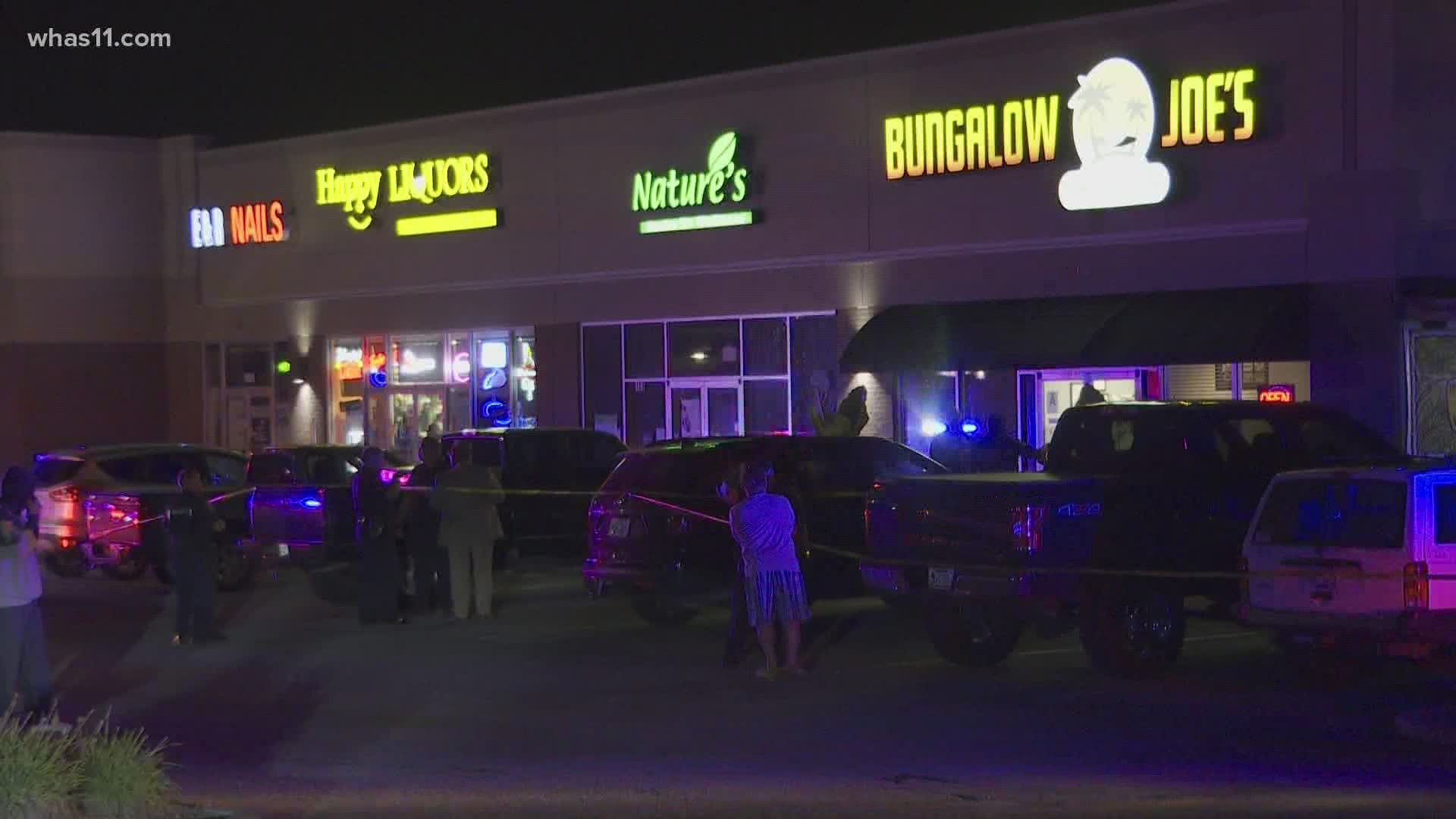 33-year-old Michael Rhynes was arrested and charged with murder in the investigation.

Monday, September during his arraignment, Rhynes entered a plea of not guilty. His bond was set for $2 million. It was reduced to $1 million cash following his attorney's request. He has a preliminary hearing scheduled for September 29.

LMPD said officers responded to a report of three people being shot, all suffering from multiple gunshot wounds. Two of the men were pronounced dead on the scene and the third died at the University of Louisville Hospital, LMPD said.

No motive for the shootings has been released.

The LMPD Homicide Unit is still investigating the triple homicide.