Officials said that a fire broke out at Blue Springs Marina in Roane County on Saturday. Two people were sent to UT Medical Center by helicopter. 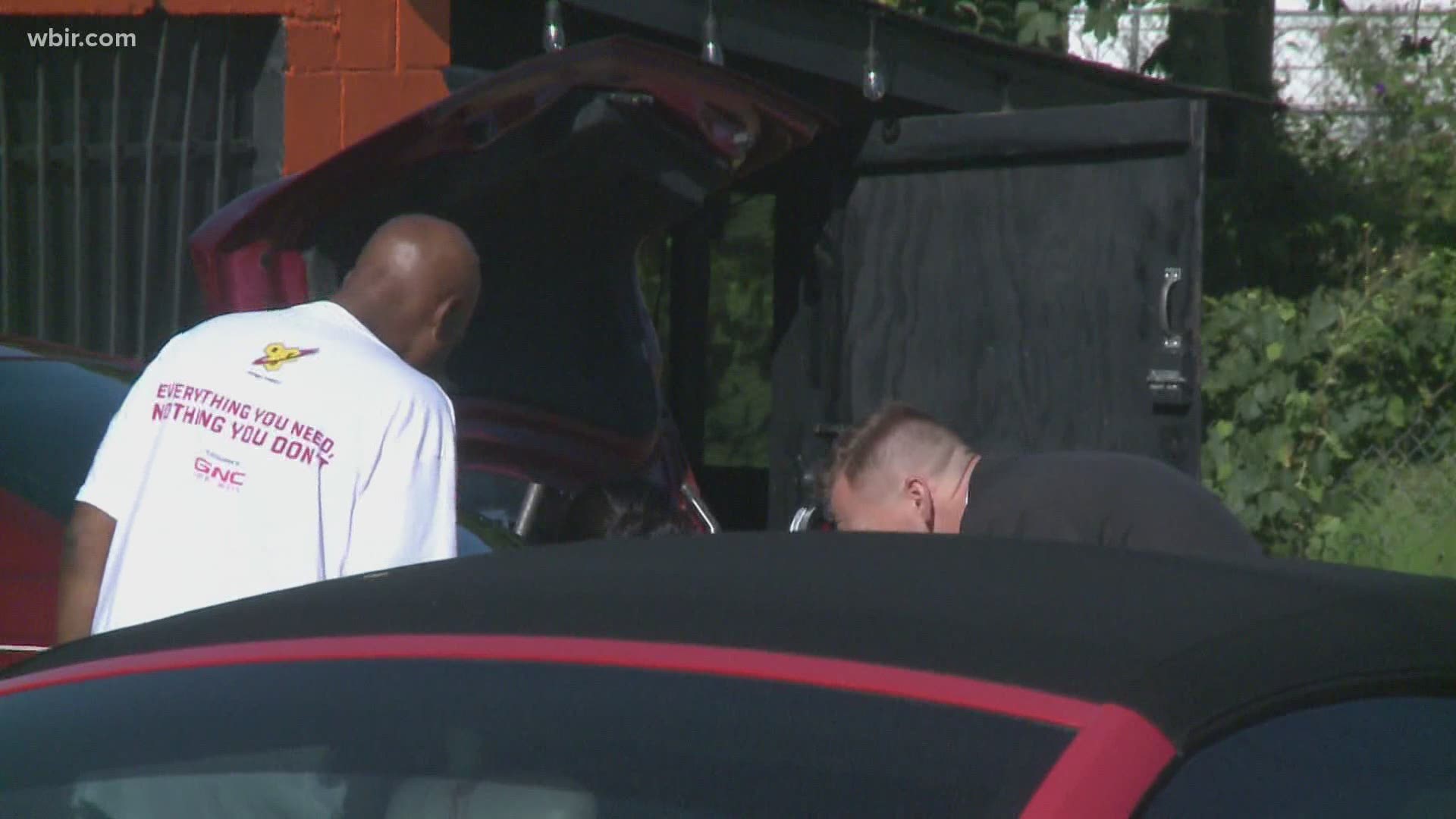 ROANE COUNTY, Tenn. — Two people were flown to UT Medical Center after multiple fires broke out at Blue Springs Marina on Watts Bar Lake in Roane County on Saturday, according to the Tennessee Wildlife Resources Agency.

There were small explosions when the calls arrived at around 8:30 p.m. By 11 p.m. on Saturday, there were three or four boats on fire, the TWRA said. 6 vessels sustained damage, two sank. Parts of the docks were also burned, according to authorities

TWRA says a married couple from Monroe County sustained serious injuries when the explosion happened in their engine hatch.

Arriving wildlife officers went boat to boat at the end of the dock to confirm all people were accounted for. Volunteer Electric assisted with cutting power to the marina.

The marina offers boat repair facilities, as well as the Crows Nest restaurant. It is located off of River Road in Ten Mile, Tenn.

The incident remains under investigation.