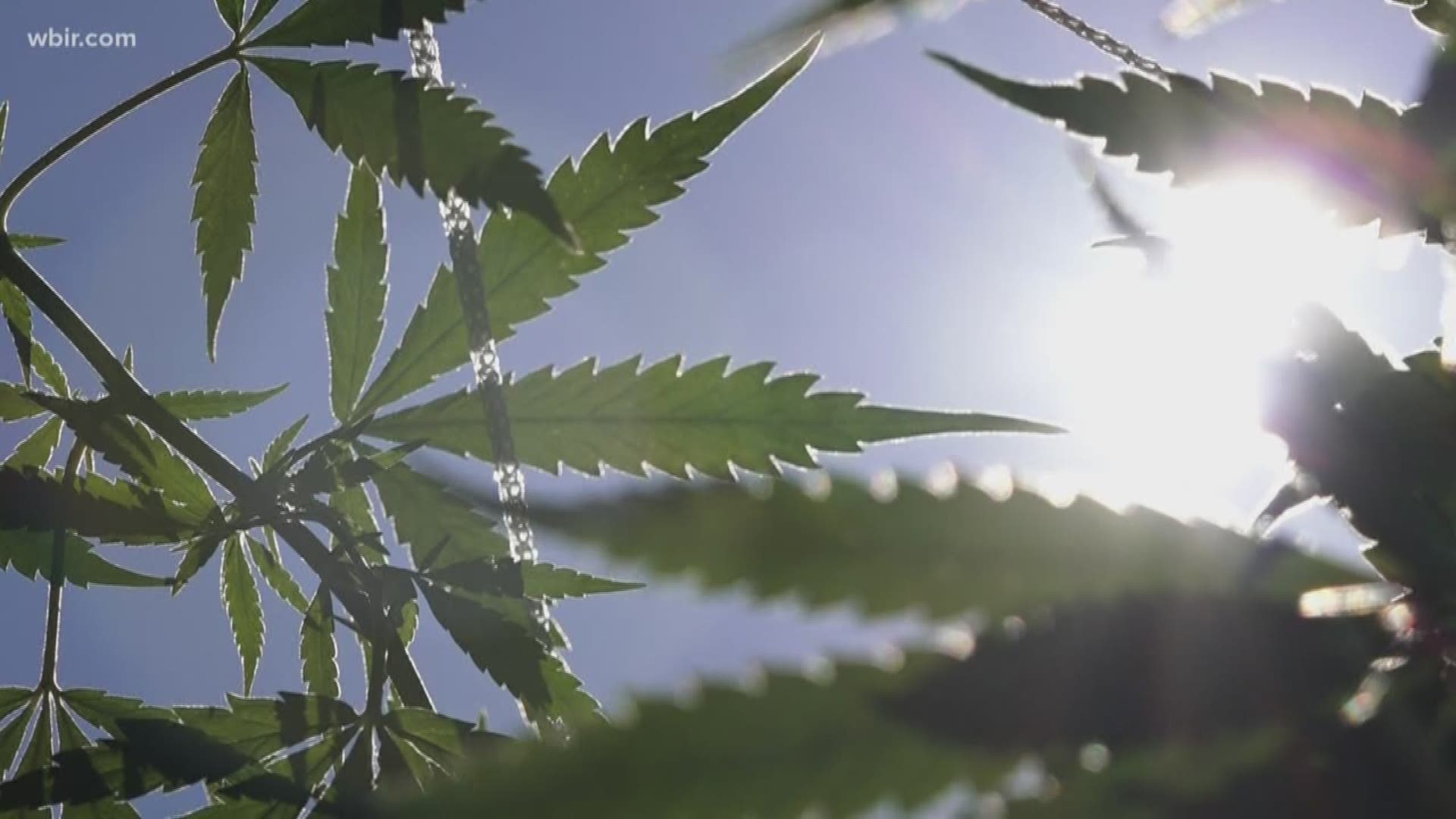 Knoxville — A hemp-processing and extraction center is planned on Central Street in Happy Holler later this year.

Bluhen Botanicals, an industrial hemp processor, announced in late August it would open the plant at 2209 N. Central St., former site of a Habitat for Humanity thrift store.

The goal is to open it by the end of the year, according to a company announcement.

It will start by processing hemp grown locally. While hemp is part of the cannabis family, it is not the same as marijuana and does not contain the kind of desirable level of THC that causes intoxication.

Hemp has multiple uses such as textiles and dietary supplements, and hemp, or CBD, oil extracted from it has been used in non-addictive medical treatments such as pain and seizures.

CBD oil processed at the Central Street plant will be sold to industry retailers and sellers, according to the company's announcement.

Bluhen will be able to process up to a ton of hemp biomass a day, according to the firm. It intends also to serve as a resource for local crop farmers.

Within two years, Bluhen expects to employ about 24 people, the firm states. It plans to look into research partnerships with U.S. universities.

Vision Holdings Group LLC bought the property, once a candidate for a Dollar General store, in November for $355,000.