Baseball league for people with autism coming to Knoxville

The Alternative Baseball Organization is looking for volunteers. 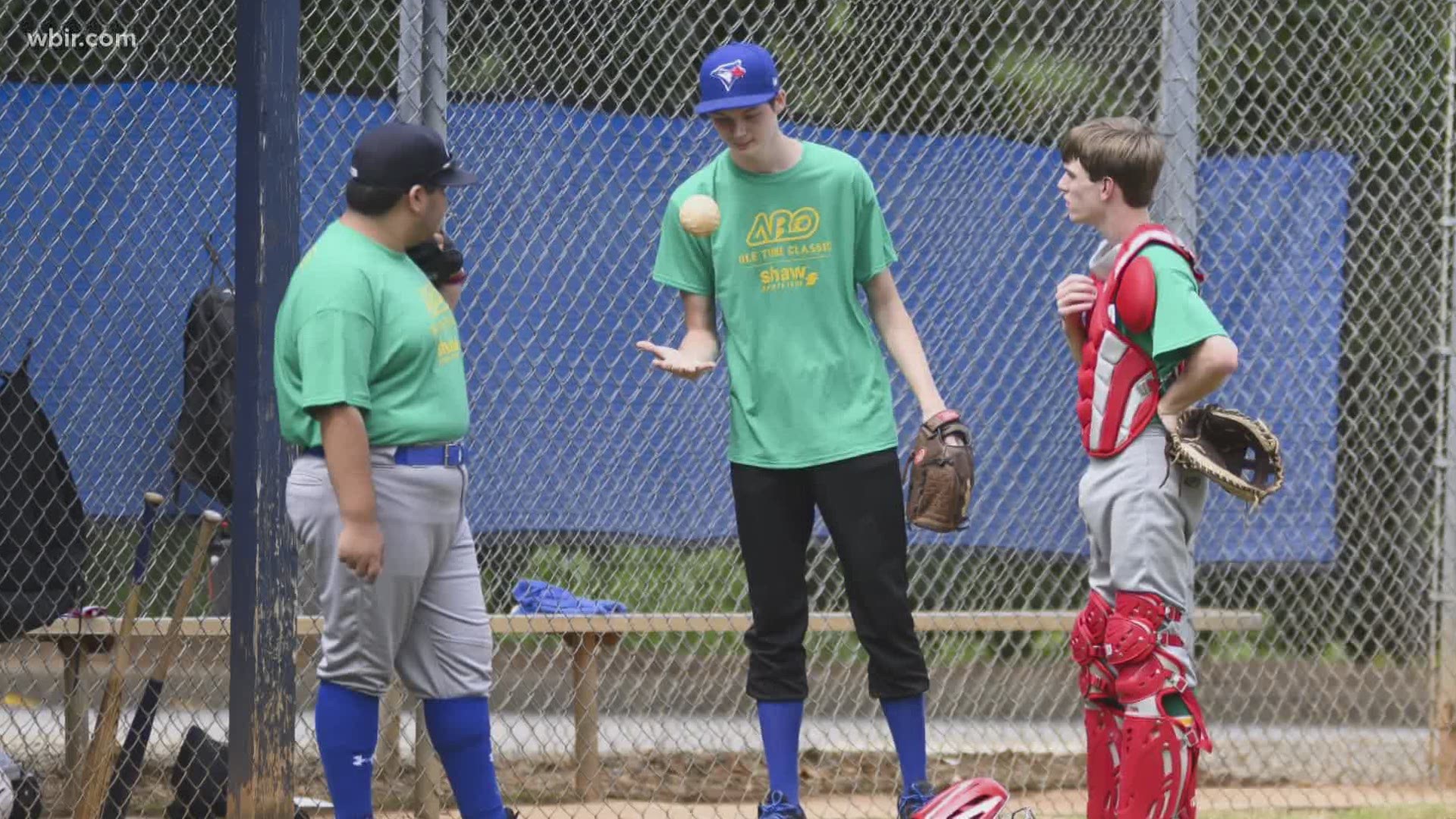 KNOXVILLE, Tenn. — Diagnosed with autism at 4 years old, Taylor Duncan faced several social stigmas while growing up that discouraged and sometimes even prevented him from joining traditional sports teams.

In 2016, he founded the Alternative Baseball Organization to give teens and adults like him the opportunity to play traditional baseball.

Since then, he expanded the program from his home in Dallas, Ga. to several cities across the country including Chattanooga and Cleveland, Tenn.

Duncan said he plans on bringing the program to Knoxville. He needs volunteers to get a local league up and running.

"It doesn't have to be just Knoxville. You can start one in Kodak, Pigeon Forge, Dandridge. We can start one pretty much wherever if someone wants to coach a program," Duncan said.

The games are played using the classic version of professional baseball rules. The only difference is the ball, which is slightly larger and softer than the professional ball to account for several different skill levels playing the game.

While the program was created with autism in mind, it's open to anyone with special needs who are able to play independently.

If you're interested in coaching or starting a league, call 770-313-1762 or email info@alternativebaseball.org.