Behind the scenes of the new Dollywood drone show

The technology company Intel is the brains behind the show. Teams used the same drones for the Olympics and Super Bowl half time shows. 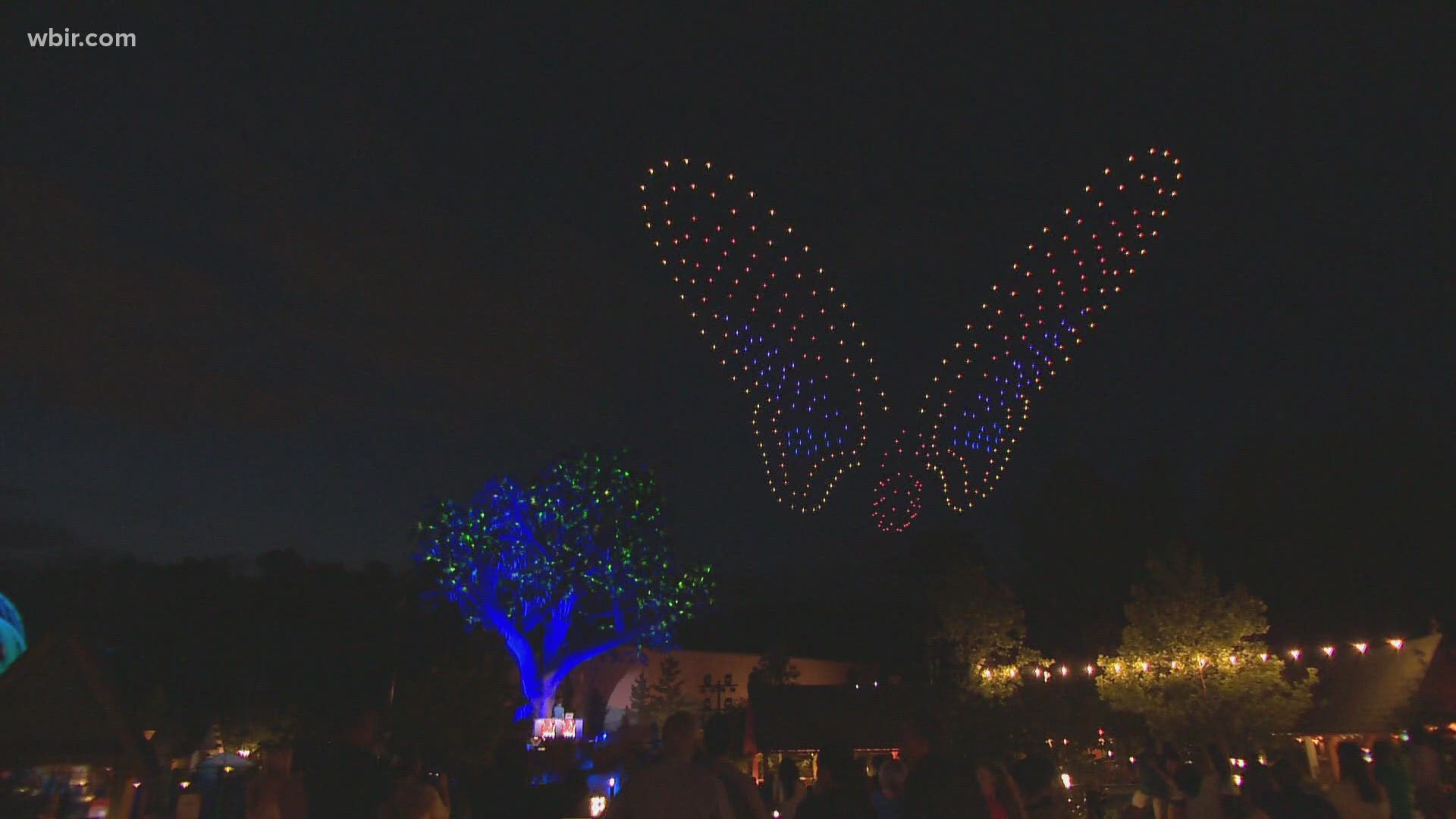 PIGEON FORGE, Tenn. — Dancing drones are now lighting up the Dollywood sky. It's part of the park's Summer Celebration that kicked off on June 25.

It's the same kind of high-tech show you've seen at Super Bowls and the Olympics.

A behind-the-scenes look shows how the hundreds of drones are able to take flight and put on an exciting show.

Two dance parties and fireworks are the pre-show for the main event taking flight in the night sky. About 200 to 400 drones put on a pre-planned performance of different designs set to music once night falls.

"The way the drones make these pictures look like they're 3D in the sky," Wes Ramey, director of public relations for the Dollywood Company said. "They work along with the music. It's just something you really do need to come see it to understand exactly what it is."

Most people have only seen a show like this on TV during the Olympics in Pyeongchang in 2018 or the Lady Gaga Super Bowl halftime show in 2017.

Now, there's the unique chance to see the show in person.

"The big difference is that what you're seeing those animations are all custom, all bespoke, and all built specifically for Dollywood," said Darren Press, the head of marketing for emerging growth and incubation at the Intel Corporation.

The technology company Intel is the brain behind the dancing drones.

"Intel didn't go buy something off the shelf," Press said. "This is something that was built specifically for performances. You can do upwards of 4 billion color combinations. It has the right safety mechanisms connected to it."

The way it works and the software is different than what you might see during a synchronized Christmas light display.

"You literally take a pencil and sketch it out on a piece of paper and then these engineers really build the art behind it, put it into the computer and then once the drones are set up, they push the button and the magic happens," Press said.

Not every drone is always lit up when it's flying in the sky. The drones may not always play the same part in every show either.

"Just the way an actor might be on the side of the stage waiting for their moment to come out for performance, the drones do the exact same thing," Press said.

Behind a gate in Wildwood Grove, the drones are "sleeping" in a sense. They charge up during the day on a battery-powered pad for their nighttime flight.

"Then they'll take off when it's time for the show," Ramey said. "Intel has the entire setup here. They have a drone pilot that's in charge of all the drones in the system that makes everything operate."

A high-tech experience in the smoky mountains is a unique way to spend the warm summer nights, weather permitting.

The show will continue until July 31. 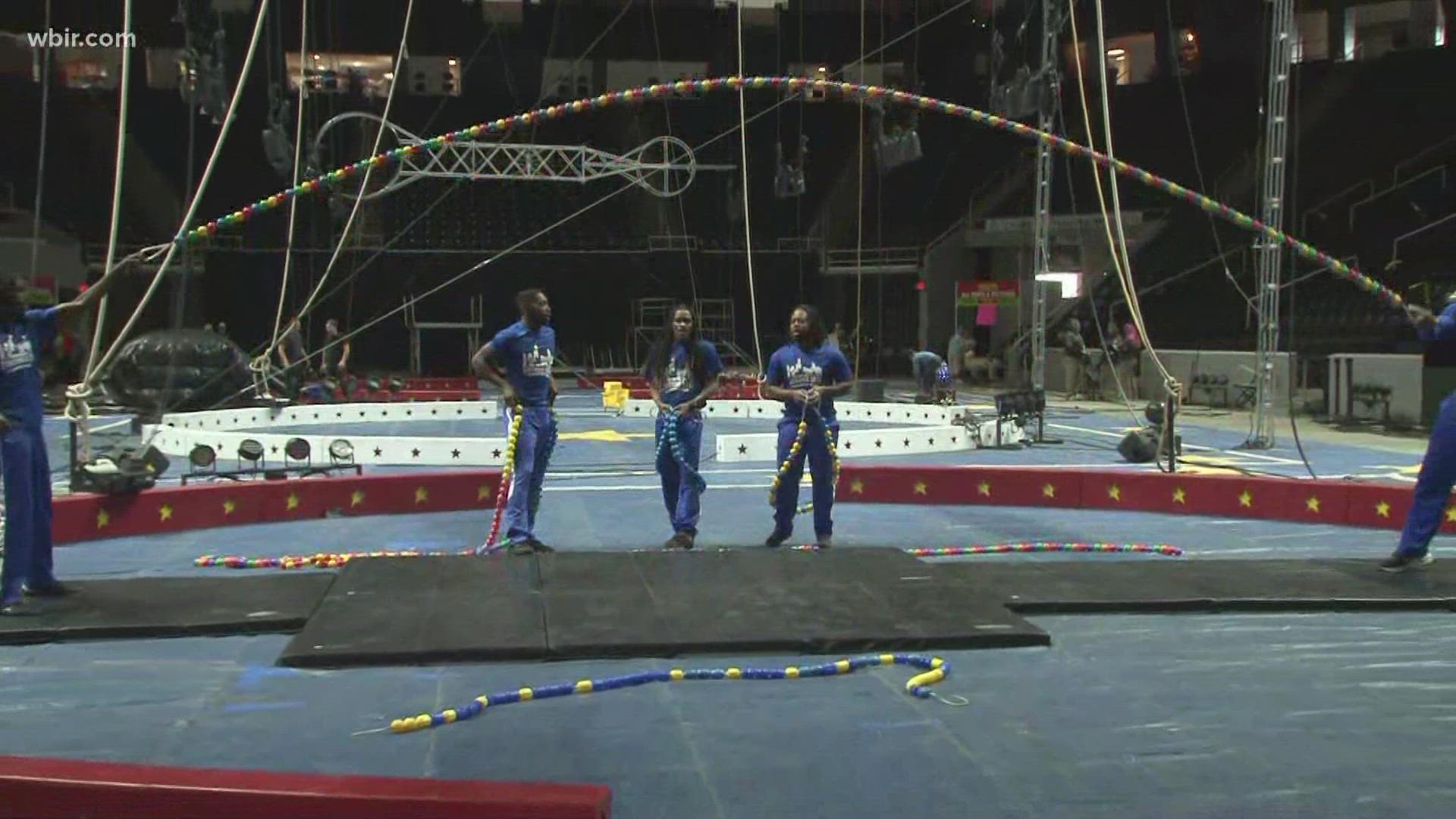