It's the latest addition in the statewide 'Walls For Women' initiative 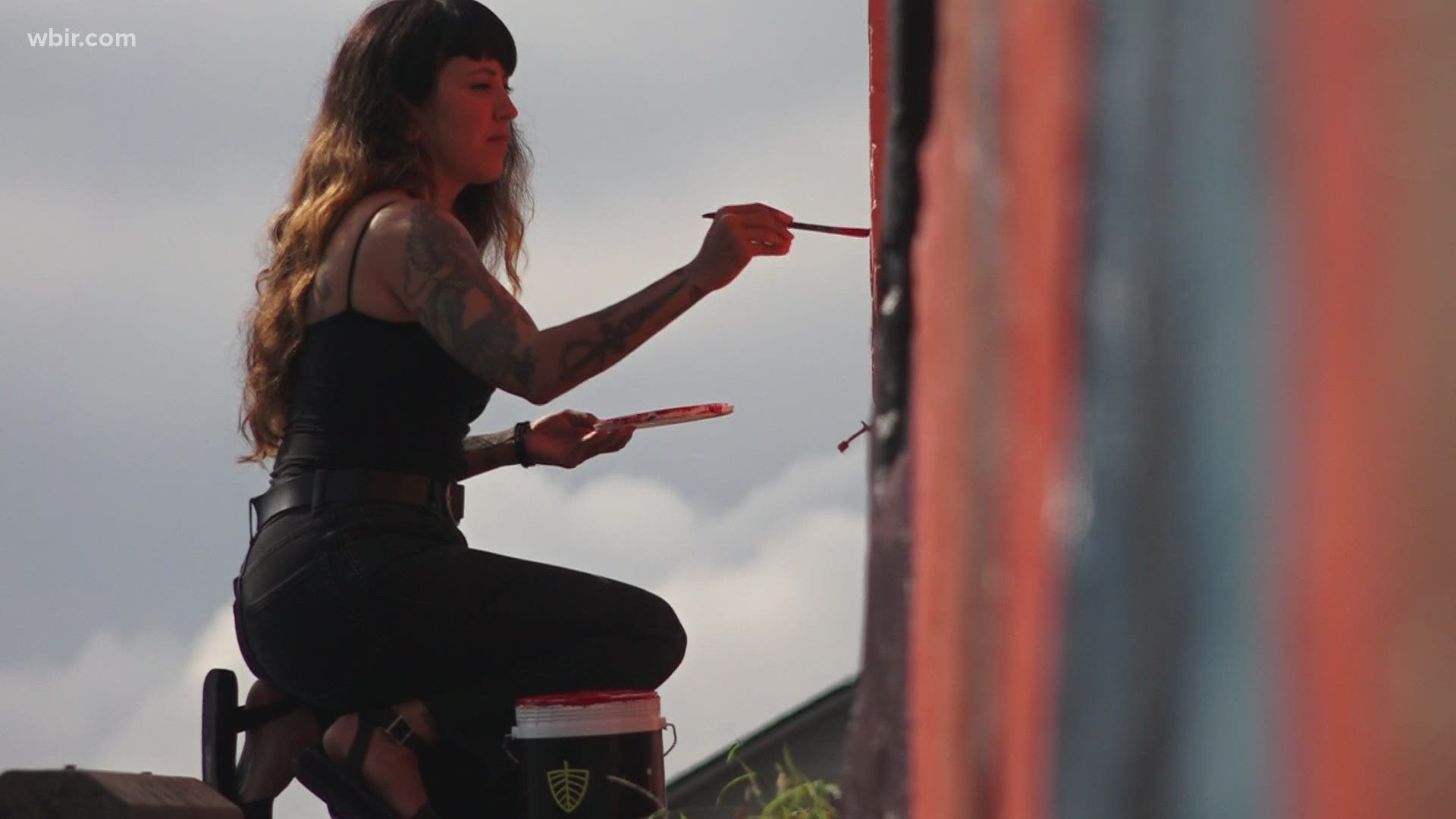 MARYVILLE, Tenn. — After several cans of paint and more than 100 hours of work, Nicole Salgar, a Miami-based visual artist, puts the finishing touches on a colorful mural in Maryville on Monday morning.

"I wanted to finish the signature before you got here," Salgar said.

The mural stretches from one end of Bike N' Tri on Broadway Ave. to the other.

"I really put a lot of myself into this project," Salgar said. "People don't get to see really how much work goes into creating something like this, at this scale."

Set in the foggy Smoky Mountains, much like the city itself, Salgar's piece is the latest in the state-wide Walls for Women initiative that celebrates the anniversary of the 19th amendment.

"They didn't necessarily say that it had to be the theme of voting or the 19th amendment. We just had to, you know, use our own voice. So, I think that was really powerful too because a lot of times we're kind of confined in that way. So, it even brought it to another level, to be able to give us the freedom to do whatever we wanted," Salgar said.

There's a freedom, too, in how you interpret the painting. Salgar wanted to leave the meaning of some of its symbolism up to the viewer.

"I like to give the viewer a way to make up their own story," Salgar said, adding that the mural's design is meant to draw the viewer's gaze from the front of the store to the back.

No matter how you interpret the painting, Salgar hopes people view it as a gift of herself to the City of Maryville. 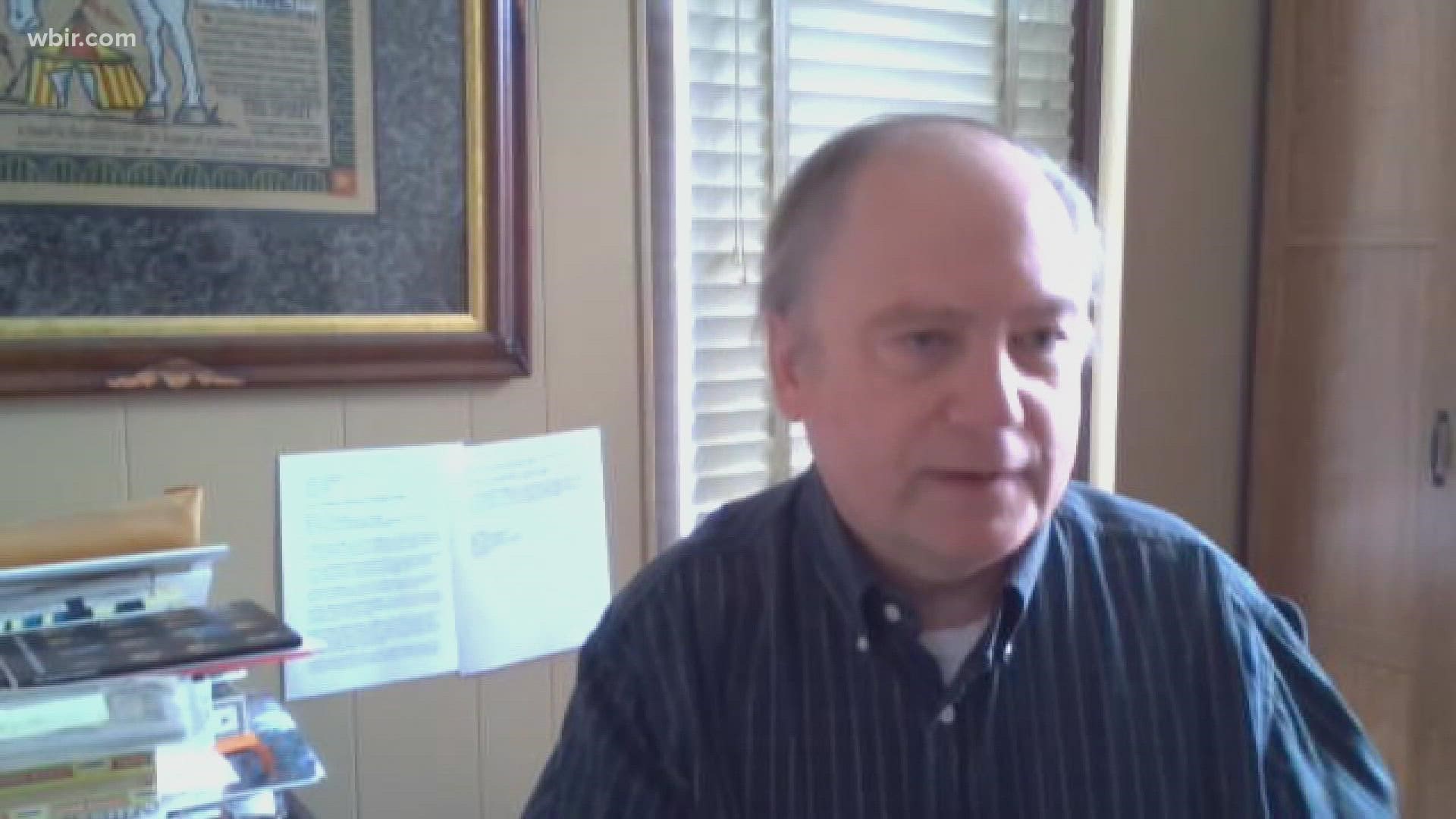