East Tenn. mother in the running to be on national magazine cover 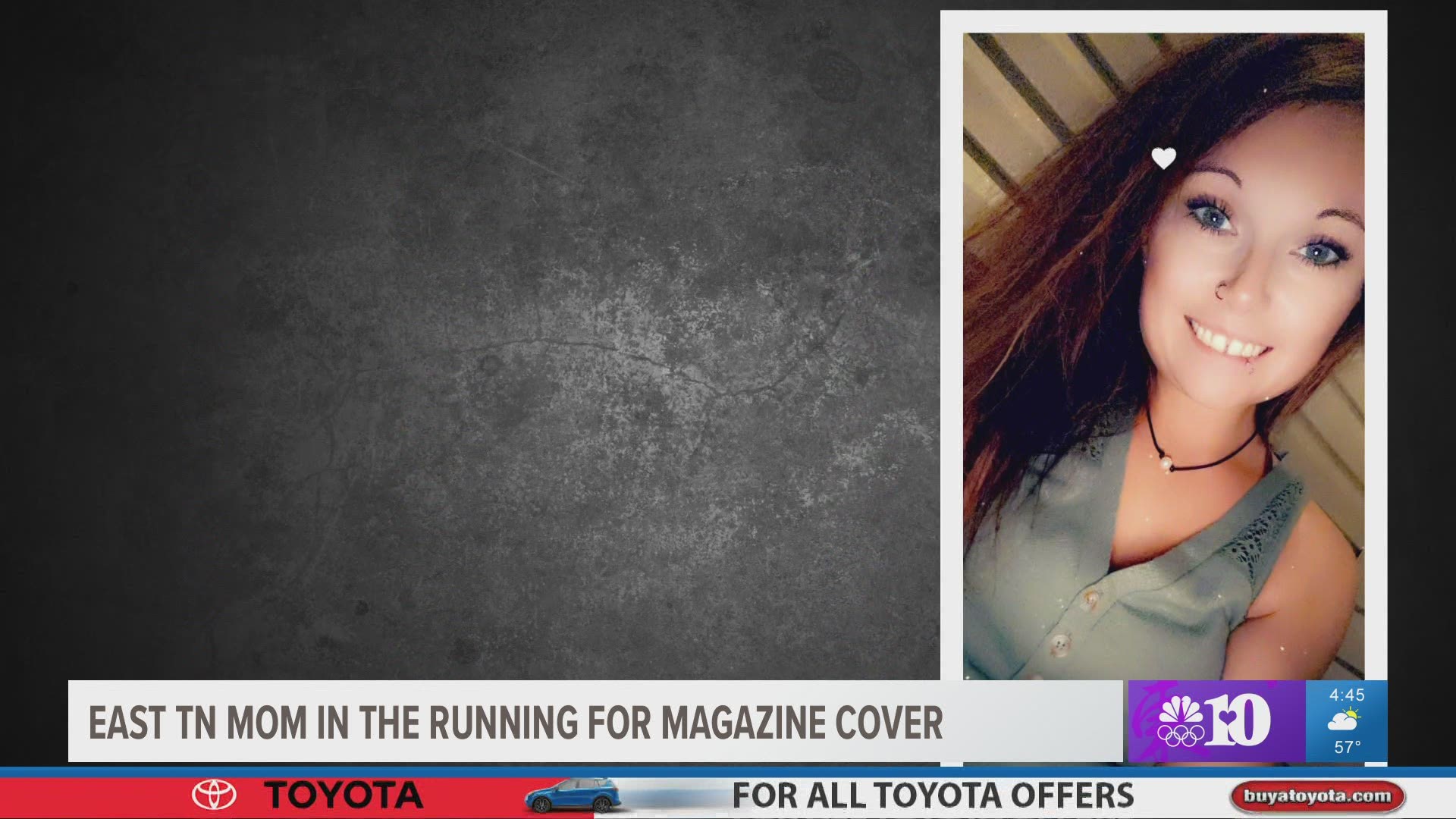 CLEVELAND, Tenn. — Hannah Spurlin, a mother from Cleveland, Tenn., is one step closer to experiencing what it's like to be on the cover of a national magazine.

The mother of four said she signed up for the Inked Cover Girl competition to show her daughters that you don't have to be a professional model or a celebrity to chase a dream.

"You can be imperfectly perfect," Spurlin said.

Spurlin was surprised when her entry soared past hundreds of others and landed her in the quarter-final round.

"I never expected to make it this far," Spurlin said. " I was really just wanting to inspire people.  I want my daughters really to look at me and be like, 'you know, she chased her dream she went after it. Because of her, I'm not going to give up on mine.'"

In addition to taking part in a professional magazine cover photo shoot, the winner also takes home $25,000, which Spurlin says she'd use to help send her daughter to college.

"They're really excited for me. They're proud of me. THey've definitely told me more than once," Spurlin said about her kids.

The quarter-final round closes on Thursday, February 25. Spurlin said that even if she doesn't receive enough votes to qualify for the semi-finals, she accomplished her goal of showing her daughters that you can do anything you set your mind to.