According to the American Cancer Society, Black women are more likely to die of breast cancer than their White counterparts. 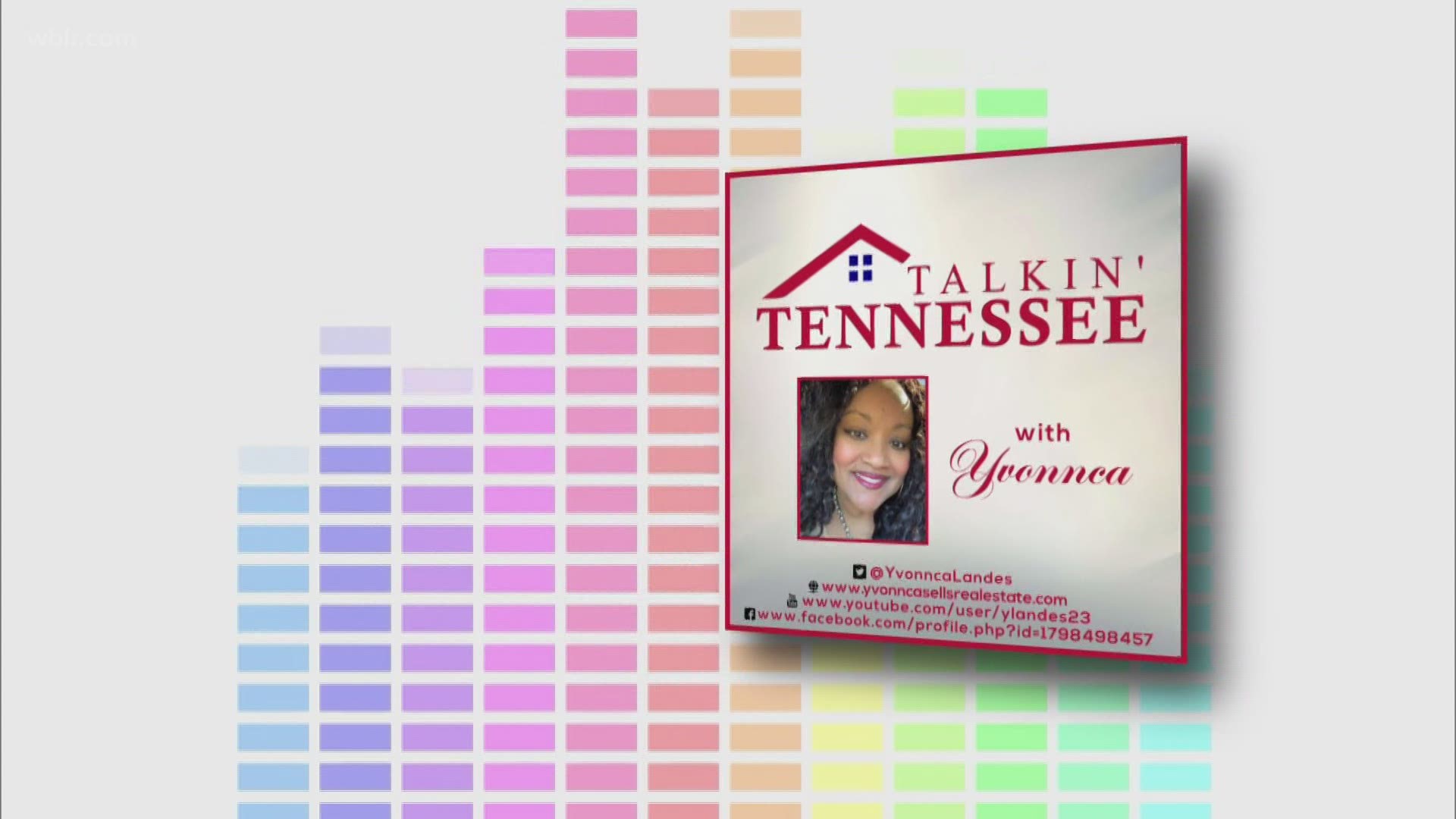 When Yvonnca Landes lost her mother to breast cancer, she couldn't bring herself to talk about it and feared getting a mammogram.

"I didn't want to deal with the one thing that took my mom. So, I went seven years without a mammogram. That's awful. I'll tell anybody, that is awful," Landes said.

Landes learned that Black women have the highest breast cancer death rates of all other racial and ethnic groups in the country and that many aren't diagnosed until the late stages of the disease, according to Susan G. Komen, and said she knew she couldn't stay silent any longer.

She began talking regularly about breast cancer on her podcast, Talkin' Tennessee with Yvonnca, and posted pictures when she resumed getting regular mammograms. She said she knew she needed to do it, to set an example for her daughter.

"I want to use my platform to say, 'you know what, my mom didn't make it. But, you can.' If all the things that are out there now for breast cancer were out there in 2002, I truly believe that my mother would have made it," Landes said.

While breast cancer is a regular topic on her podcast, Landes said it's not commonly talked about in her community.

She's trying to change the narrative and let women know it's ok to speak up when something doesn't feel right with their body and that getting a mammogram is one of the best weapons against the disease.

"It helps to get the early stages so that you can have a bigger fight. You know, you don't have to get to stage four, you can start with your mammogram and they can detect it at a very, very early stage so you can fight it," Landes said.

Her family is taking part in this year's virtual Komen Race for the Cure. She said she'll be live-streaming her walk to continue the conversation she started on her podcast, and honor her mother's legacy.

For more information on how to register for the 2020 Komen Race for the Cure, Click here.