"Now that we're online, we don't have to just focus on Knoxville. Now, we can open it to everyone." 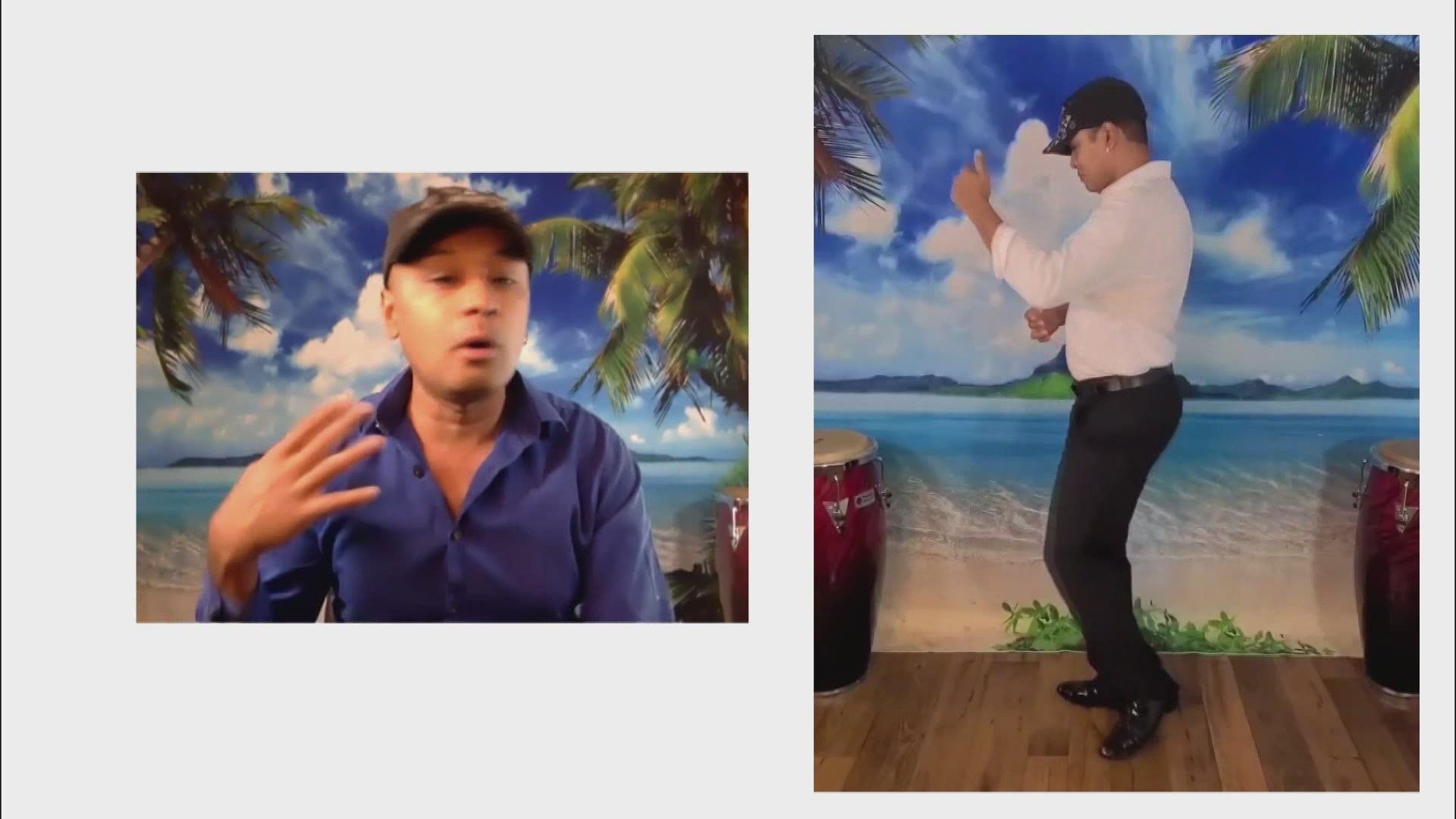 KNOXVILLE, Tenn. — For more than a decade and counting, Waldo Solano has taught Knoxvillians how to dance. When the pandemic hit, he had to close the doors to SalsaKnox Dance Company and think of a different way to keep his business afloat.

"It was really scary when we went virtual. It was the only option at the time," Solano said.

He moved his classes online and even began offering daily free beginner classes. It's something he learned from a marketing program he started taking earlier in the year.

"We've been teaching for so long in person we weren't used to doing this online," Solano recalled.

Six months after starting the virtual dance programs, Solano said they have students from all over the world.

"Now that we're online, we don't have to just focus on Knoxville. Now, we can open it to everyone. I think we were lucky because we thought we were done," Solano said.

Solano said salsa dancing helped him through a difficult time in his life, and it's helping his students thrive during the pandemic by making exercise something to look forward to.

"I realized that if Salsa saved me. I can provide the same thing for my students," Solano said.

In-person classes recently resumed at SalsaKnox Dance Company, but Solano said the virtual classes will stick around, too.