The drones, nicknamed 'Coyotes,' can fly into the most dangerous part of a hurricane's eye wall. 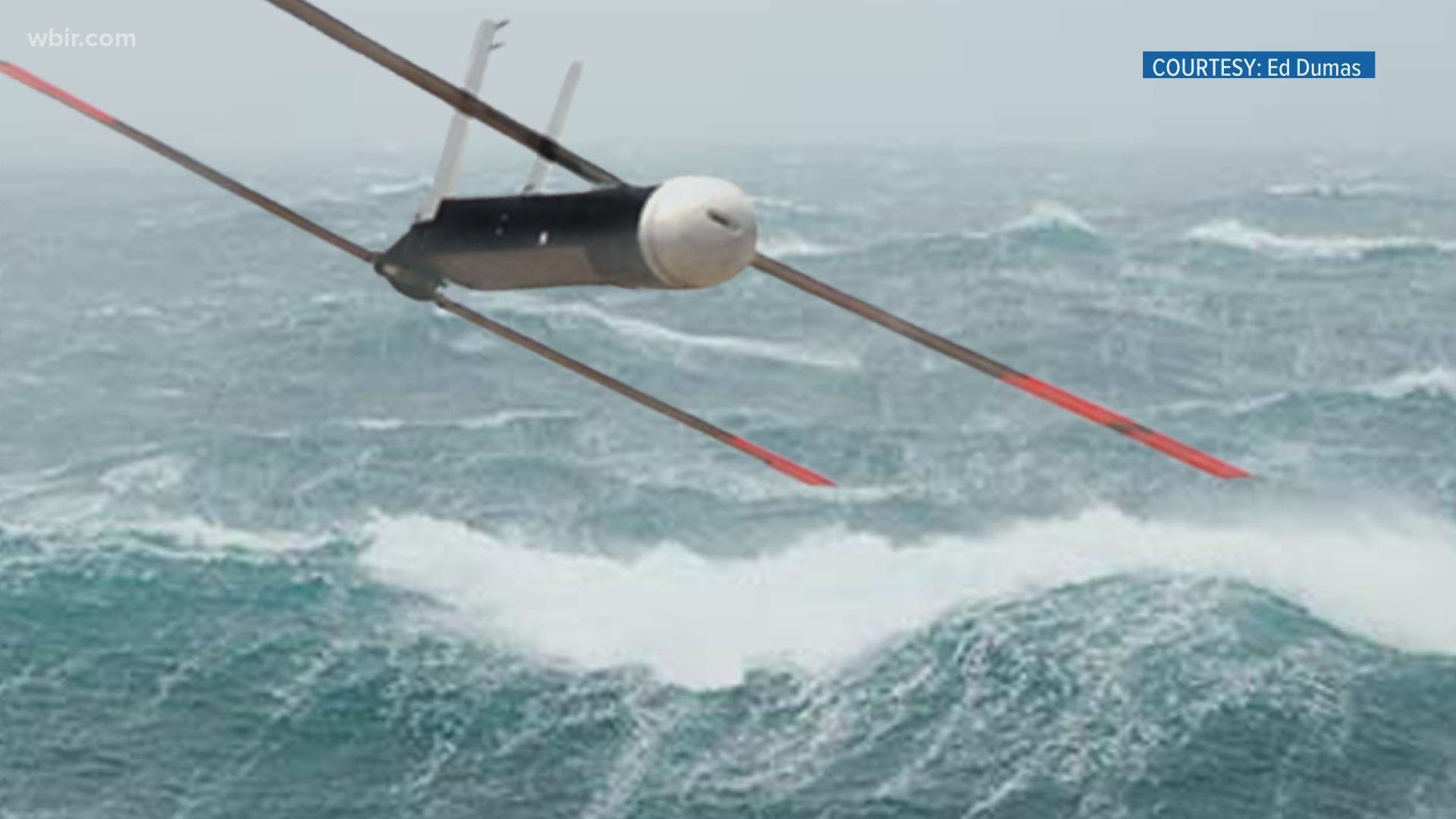 OAK RIDGE, Tenn. — Drones could hold the key to learning more about storms like Hurricane Laura.

"It is kind of exciting because there's an area in a hurricane that if you go there, you don't live to tell about it. It's underneath the eyewall, low altitude over the ocean. These aircraft are designed to go there," said Ron Dobosy, a retiree of Oak Ridge Associated Universities (ORAU) and an atmospheric scientist.

Dobosy and SUAS Pilot Ed Dumas were part of a team that calibrated and improved instruments for a drone called the 'Coyote.'

During Hurricanes Maria in 2017 and Michael, a year later,  Hurricane Hunters dropped the Coyotes out of a plane to collect never-before-seen data from inside the turbulent boundary layer of the hurricane eyewall. They measured everything from wind speed and direction to pressure and sea temperature.

"It can control itself in very severe turbulence as we found out. At least, to a point. Of course, we lost every one of them, mostly because they plunged into the sea. We were basically running destructive tests," Dobosy said.

The one-way trip was by design, and Dumas said they're still looking at data they collected in 2018.

"A very good data set, like the ones we're talking about, we can spend years looking at this data after the fact and continue to make improvements in the forecasting and predictions for current models and current hurricanes," Dumas said.

While meteorologists can forecast where a hurricane is going, predicting its intensity is a different story.  Dobosy said the drones could help with that since they're designed to fly into the most dangerous part of the storm.

The drones are currently undergoing improvements, but Dobosy hopes to see them back in the eyes of some of the most powerful storms during the next hurricane season.