After a brush of ‘Fame’ at age 16, Brandon O’Neal continues to be a triple threat as a singer, dancer and actor in Hollywood.

“When I left the show in 2003, I decided, of course, I wanted to take on the big cities, so I decided on NY,” Brandon said. “I booked ‘The Lion King’ on Broadway on my 19th birthday which was a life-changing and an amazing experience. And then, I got ‘Wicked’ on Broadway on my 21st birthday. So, I was just like Botta Bing Botta Boom, it was fun.”

But the grueling schedule eventually took a toll on his body. O’Neal moved back to the West Coast and landed a dancing role in the movie, ‘La La Land.’

“I’m throughout the movie, but the most visible part where you can say, oh my gosh, I see him is the part of the movie called the epilogue. It’s towards the end when she’s dreaming.”

O’Neal has been a cast dancer on ‘The Late Late Show with James Corden’ for 5 years.

“If you see any crosswalk musicals you can see me, I’m in all of them,” said O’Neal describing a popular segment on the James Corden show.

He also continues to teach with his longtime mentor, Debbie Allen, at the Debbie Allen Dance Academy.

“You’re from East Tennessee and you get to be in Dolly’s Christmas on the Square. How incredible for you,” asked WBIR anchor Beth Haynes.

“It’s unbelievable. I can say out-loud I have my first speaking role and I’m also the assistant choreographer.

Brandon plays the character ‘Andy’ in Christmas on the Square. 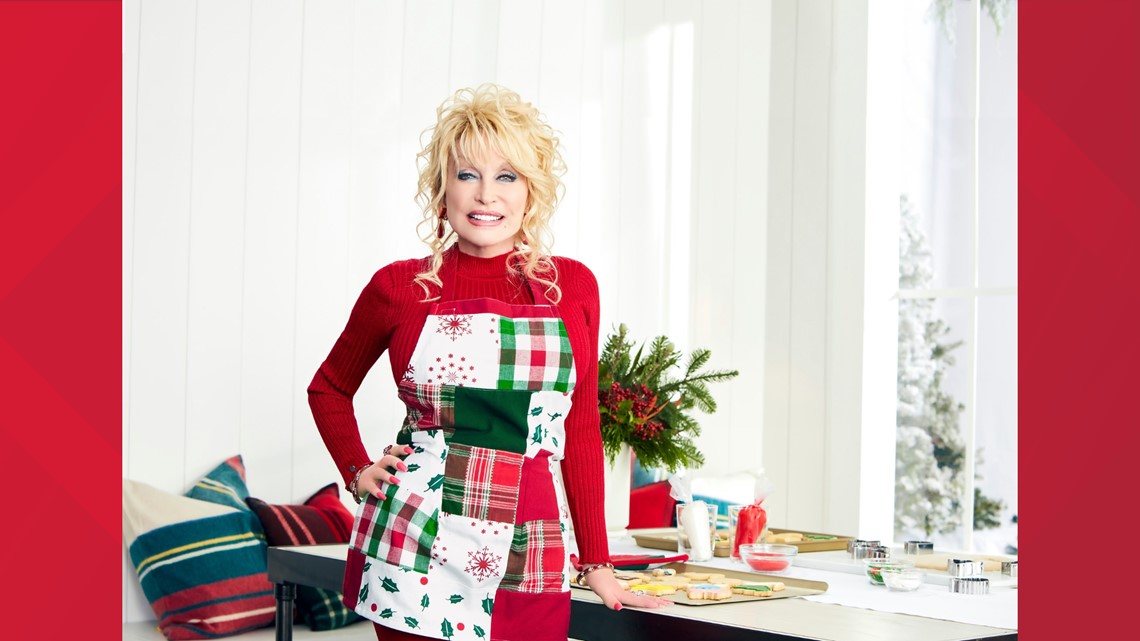 “Did you have a chance to talk to Dolly and make the East Tennessee connection,” Haynes asked.

“I got to tell her to her face I’m from Knoxville, TN. I remember going to Dollywood all the time,” said O’Neal. I grew up in the Boys and Girls Club and that was one of things we did all Summer. To go to Dollywood and then meet Dolly Parton and be at dinner with her… it was a dream come true."

The Christmas movie is one of two Netflix productions for O’Neal. The other is a documentary about Debbie Allen’s legendary career as her dance company prepares for its annual ‘Hot Chocolate Nutcracker.’

“It’s super creative. I’m blessed to also act in the show. I dance and sing, but I also act alongside Debbie Allen. In a pandemic, in 2020, who can say they have two projects coming out on Netflix? So, I’m very grateful.”

And, the Hot Chocolate Nutcracker will debut next Friday, November, 27.

Both films are on Netflix.