Dr. Keith Bailey is the Training Director for Harmony Family Center and a ChildTrauma Academy Fellow 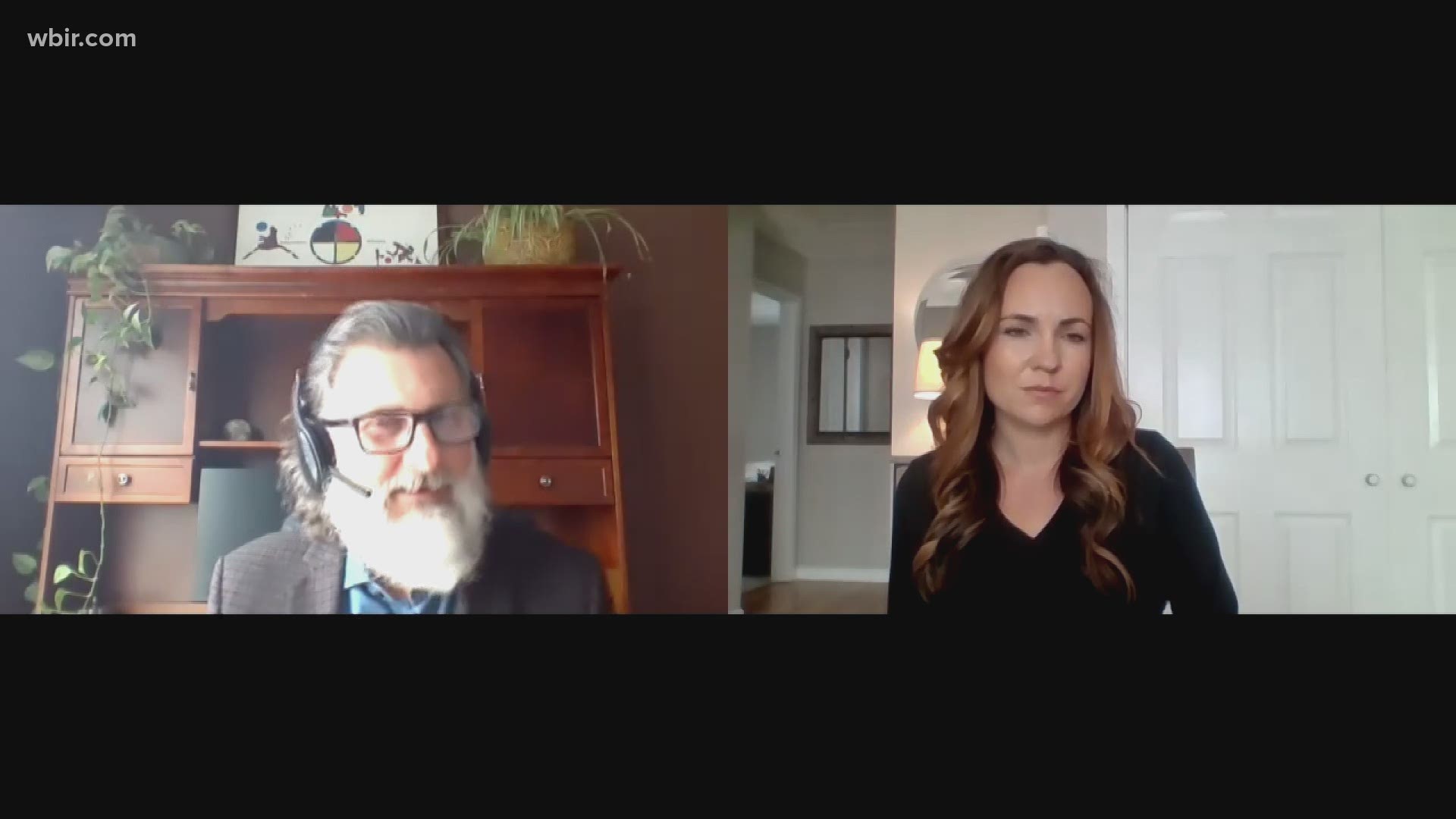 "This is moving into what we call complex trauma because the trauma is happening over and over again in this community, so it's not a one-off thing like a natural disaster that happens one time and you can move on for maybe months, maybe forever and it doesn't happen again," Bailey said.

A rise in gun violence involving children has gripped the community in recent months that has left four other teens dead who attended or formerly attended Austin-East.

Because of that, Bailey said students may begin to associate trauma with a place that usually considered safe. In this instance: a school. That could surface in several different physical symptoms.

"For children and adults, they might have this sense of unease or lack of safety. It can come out looking like irritability," Bailey said. "Some people feel jittery. It can generate headaches and stomach aches. When we hear, especially children, complaining of some of these things, we need to take that seriously."

Other symptoms that Bailey says parents can look out for include the opposite. Children might begin to withdraw or pull back.

"It can look like daydreaming. It can look like checking out. You may tell a child something, and a little while later, they can't remember what you told them," Bailey said.

If parents notice these symptoms in their children, Bailey advises that the first thing they should do is remain a calm presence and realize that their child is going to be impacted for a few days or even weeks after the shooting.

"It's good to check in with the child, but not push the child to talk about what's going on with them, within them, or outside of them. Don't push them to tell their story before they're ready," Bailey said. "Watch for some of the signs, and if it gets to a point where there's a concern, the parent just needs to reach out to professionals like their pediatrician."

Bailey said that while extracurriculars can be a welcome distraction, they can also put added pressure on a child experiencing trauma. As the semester comes to a close, he recommends taking a step back from the usual busy routine.