Perseverance will be powered by Plutonium 238 that was developed at Oak Ridge National Laboratory. 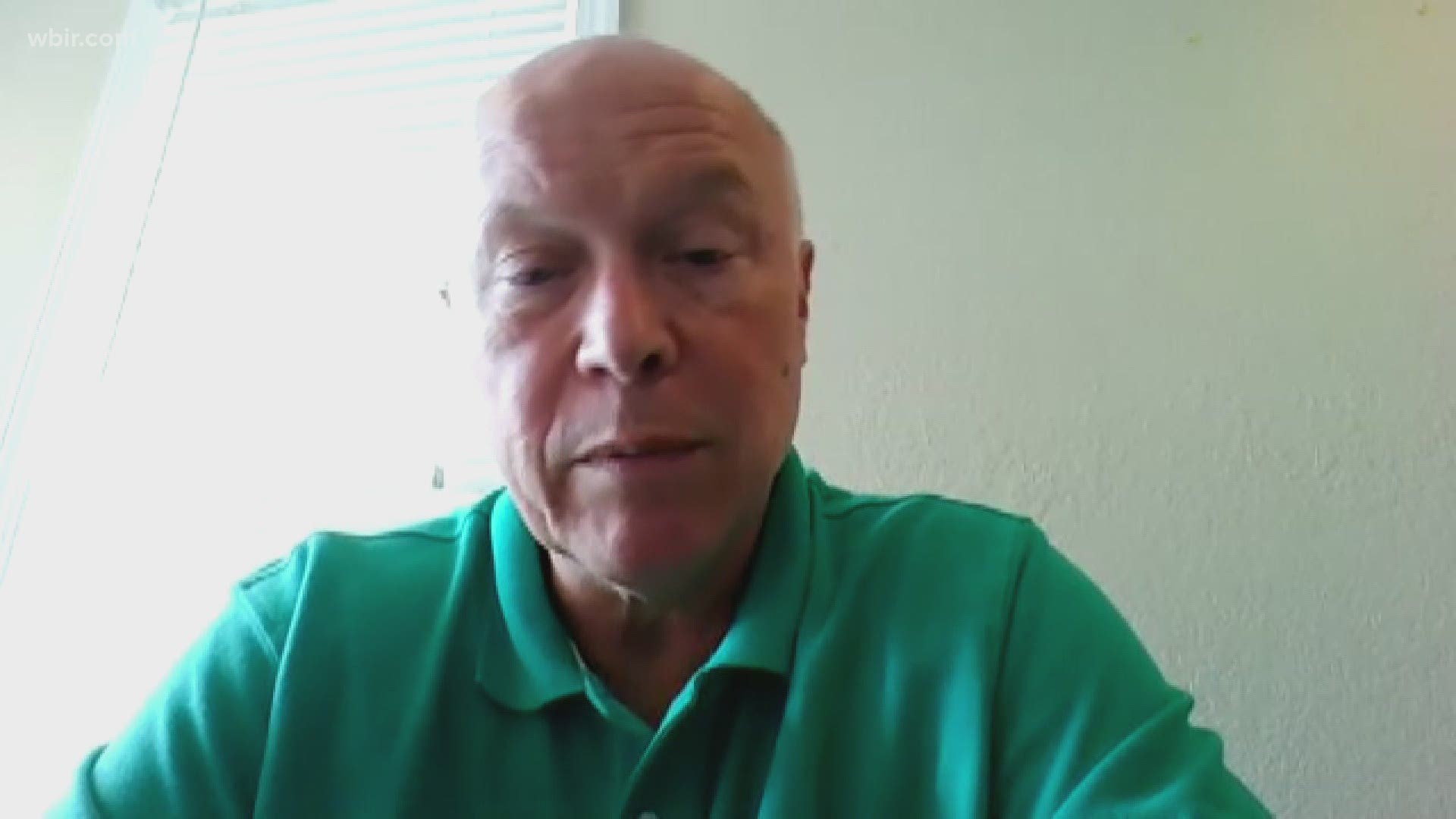 OAK RIDGE, Tenn. — When NASA's Perseverance rover lands on Mars in 2021, it will be looking for the answer to whether or not there was ever life on the Red Planet.

"We are going to Jezero Crater, which is an ancient confirmed lake on Mars. We believe Jezero Crater actually has the minerals that would have preserved the organic matter and the biosignatures, so if there has been past life on Mars, Jezero Crater gives us the best chance of having preserved that life, in order for us to find it.," Swati Mohan, The Mars 2020 Guidance Navigation & Control Operations Lead at NASA, explained.

Perseverance will be the first rover to collect samples and eventually send them back to Earth for research.

"This is been the holy grail of the Mars exploration because once you have samples on Earth, you can actually do science and go from one question to the next because between rovers that we send to Mars, it's almost a decade between them, so it's hard to find out something that Curiosity did. You have to wait all the way until Perseverance gets there in order to actually answer the next question," Mohan said.

Since Mars is nearly 130 million miles from the sun and the mission is supposed to last at least three Earth years, which equates to roughly a year and a half Mars years, Perseverence will rely on nuclear power known as Plutonium 238 instead of solar panels.

Bob Wham overseas the team at the Oak Ridge National Lab that cultivated the radioactive material that is ideal for deep space travel because of its long half-life.

"It works, no matter what. If there's sunlight or no sunlight, or if it's a dusty environment, a harsh environment, it still works," Wham said.

It's the first time in three decades anyone in the U.S has produced the material previously used in weapons production during the Cold War. It's also the first time NASA will use plutonium 238 that's been produced at ORNL.

"The plutonium that is made for the spacecraft is a different type of plutonium and it is used because it decays much quicker than the weapons-grade plutonium and generates a lot of heat," Wham said.

ORNL working to increase its production for NASA from about 400-600 grams a year to 1.5 kilograms over the next six years, so deep-space missions like this one can expand our understanding of the universe.