Infamous Tennessee moonshiner to be featured in new book 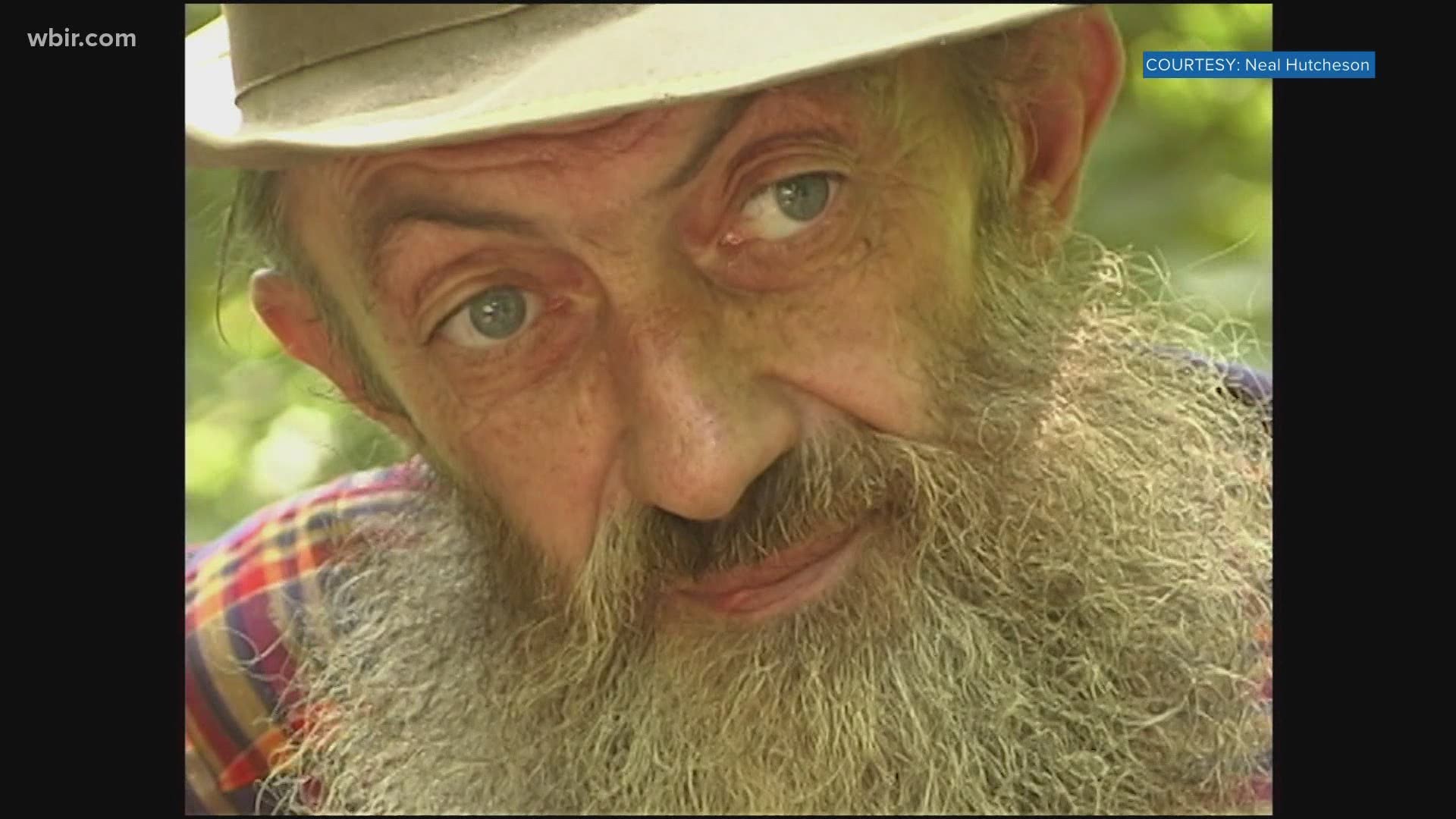 KNOXVILLE, Tenn. — It's been more than a decade since one famous moonshiner distilled his bootleg spirits in Cocke County, Tennessee. But the documentary filmmaker who first introduced Popcorn Sutton to the world is highlighting his life in a new way.

"He's now remembered as something close to a folk hero in some circles. And, so the reason I made the book was to, one, remember the actual person that I knew and to make sure that was preserved, but the second reason was to explore the fascination for him and for moonshine and to see what was behind that," Hutcheson said.

"I was able to keep a lot of it in his voice because I have done so many interviews with Popcorn over the years," Hutcheson said.

He said that he planned the book for a long time before reaching publishers. However, his original plan was much simpler — to do interviews with him next to photographs. Then, the project and fanbase grew and Hutcheson said as Sutton's legend grew, the needs of the book changed and grew too.

Hutcheson first met Sutton while working on a 2002 documentary called 'Mountain Talk,' and like many people who learn about the moonshiner, he was fascinated.

"I absolutely loved visiting Popcorn. It was my favorite place in the world. It just felt like it was off the grid, off the map, it was, and there was always something unusual going on," Hutcheson said.

Sutton isn't here anymore to tell his own story. It has grown into a folklore legend since his death in 2009, and Hutcheson hopes the book can do tell his story for him.