KnoxCAM usually takes to the stage to spread their ministry through drama, song, and dance. Now they're taking their talents to the screen for their latest project. 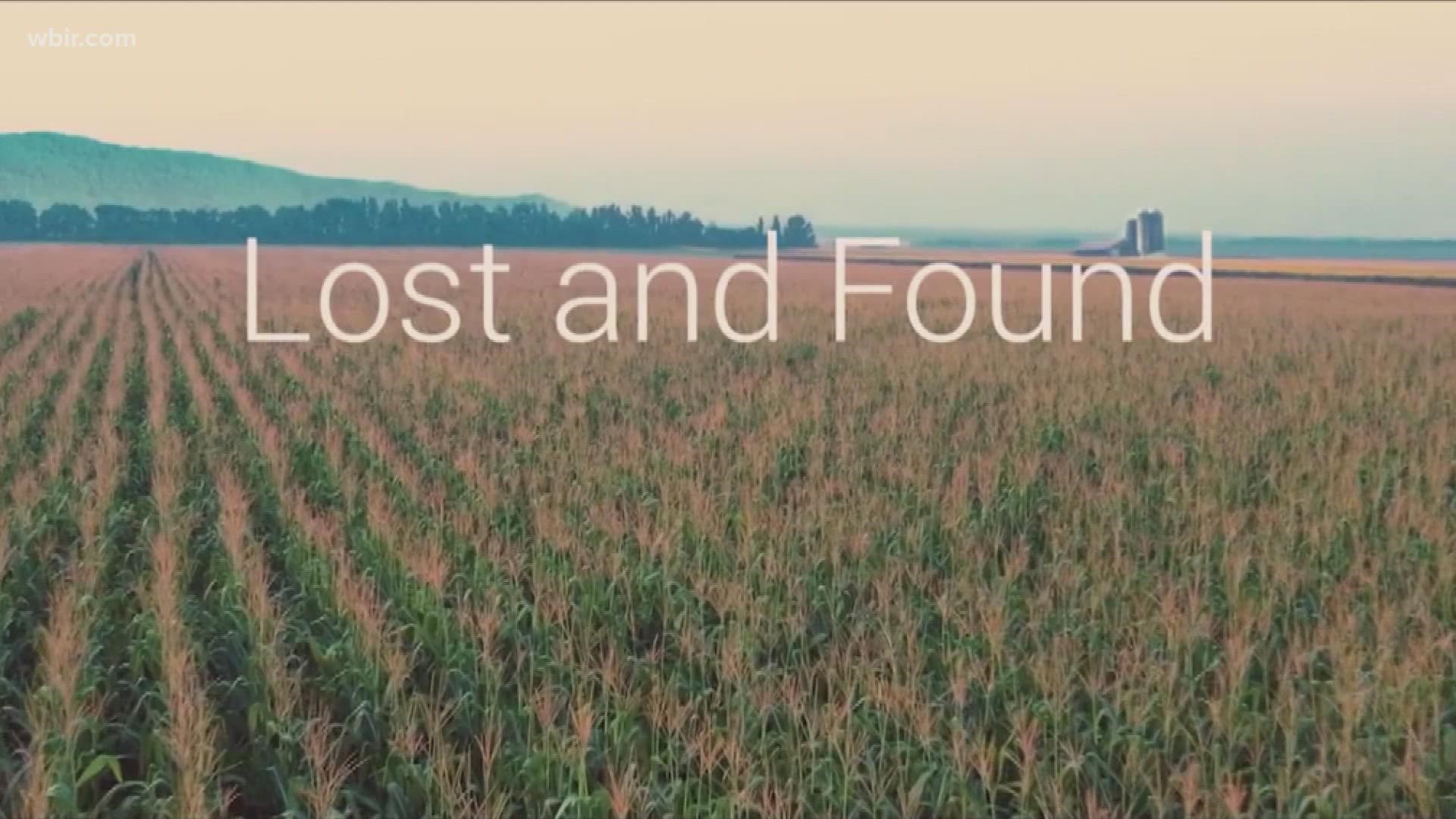 KNOXVILLE, Tenn. — From the stage to the screen, Knoxville Christian Arts Ministry is trading in the curtains for the cameras in their newest project.

KnoxCAM began as a ministry in 2009 with the goal of spreading the Gospel outside of church walls.

More than 100 actors, singers, dancers, and musicians ages 18 to 90 from 40 different Knoxville area churches work together to write, produce and perform the pieces they share.

But the pandemic halted their usual performance schedule, causing them to think outside the black box.

That's where the idea for a movie came into play.

It's called 'Lost and Found' and takes a modern-day approach to the biblical story of the prodigal son.

It was shot on a farm in Tennessee and utilizes the talents of KnoxCAM volunteers.

KnoxCAM will premiere the movie on August 16 at the Tennessee Theatre in Downtown Knoxville.

The screening is free and open to the public.

After the premiere, the movie will be distributed to prisons in Tennessee.