You'll be able to watch the participating films for free online. 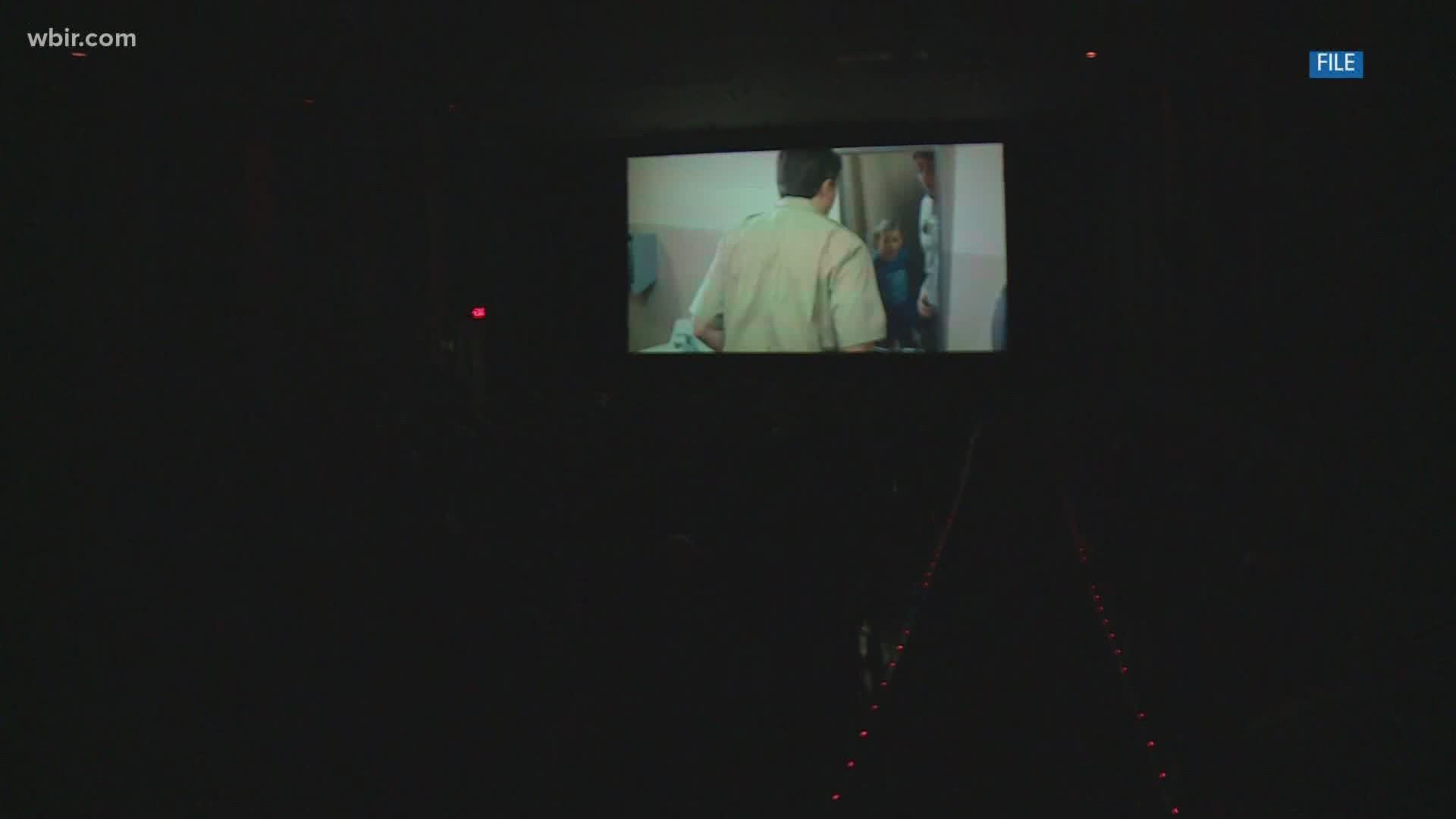 KNOXVILLE, Tenn. — Every year, the Knoxville Film Festival brings together local moviemakers and movie fans from all over Tennessee.

Founder Keith McDaniel didn't want to cancel its 17th year, but he had to make some big changes this year.

"We decided to go completely online this year. It's still mid-September, September 18th, 19th, and 20th. We'll have short films this year. We're featuring Tennessee-made films and they're all shorts, narratives, documentaries and music videos. So, over the course of three days, we'll show probably 60 or 70 short films online," McDaniel said.

Aside from the location moving to your couch at home, the format is similar to years past. One difference is that you won't have to buy a ticket. You can watch the films for free from the comfort of your couch.

"Over the course of the three days, we'll show all the films and film blocks. People will have an opportunity online to cast their audience ballot just like they do in person. And, at the end of the festival, we'll have an online award ceremony," McDaniel said.

Registration for the festival's popular seven-day shoot-out competition is still open. McDaniel says that if they have to they'll challenge filmmakers to do that virtually as well.

"That's the kind of thing we can do at the last minute. These filmmakers will have seven days to make a 4-7 minute narrative film.  Whether they do it in their living room or in their backyard by themselves, you know, that's going to kind of be up to them. It kind of depends on where we are as a society with the pandemic by then, but the people who participate in this are creative. That's kind of the whole point of the Seven Day Shootout is to do something different, do something creative. So, I think this will work really well for that."