"The Bottom" will house a podcast studio, meeting rooms and a bookstore featuring Black authors 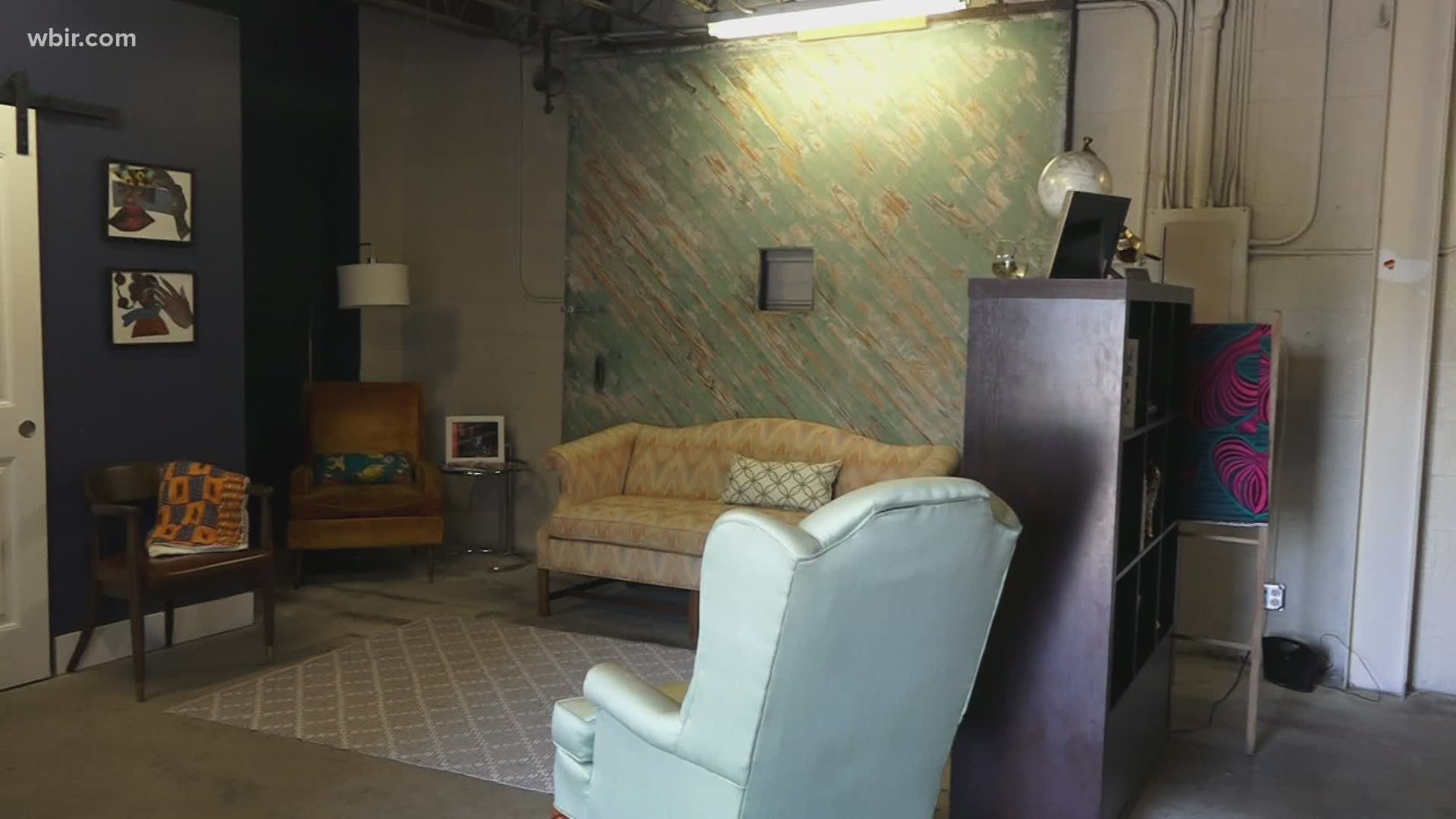 KNOXVILLE, Tenn. — A local sociologist whose research has focused on the Black community in Appalachia has plans to open a unique space in Knoxville.

"I want to be a hub for Black folks in Knoxville who are moving here or who have been here for a while.  I want people to say, 'Well, have you gone to The Bottom? You should go to The Bottom because that's where you're going to get plugged into the community," Dr. Enkeshi El-Amin described as her vision for "The Bottom."

The multi-use space is named after the Black community east of downtown that was demolished in the 1950s. The University of Tennessee educator said she wanted to bring back a hub for Black people in the community to feel welcome and inspired, something she says Knoxville is currently lacking.

"One of the things that came up in my research time and time again is the loss of space, or feeling out of place. People talk about the loss of neighborhoods through urban renewal, through gentrification, through, you know, different plans to tear down housing projects, even just places where people are used to going from nightclubs and restaurants to community centers," El-Amin said.

"The Bottom" will include a podcast studio, meeting rooms, a community classroom, and its flagship project; a bookstore that features Black authors. El-Amin also relocated her Sew It Sell It kids camp to the venue.

At the moment, El-Amin is funding the project out of her own pocket.

"We're hoping that people will support us by buying the books or using the podcast studio. We'll probably bring in some local art and other things that can help to generate income to keep the space going," El-Amin said.

While the space isn't slated to open until August, El-Amin is hosting meetups with local creatives and makers in the parking lot to help build up a sense of community.

"One of the reasons that we're doing this is so that we can know who we are, to know who other Black makers are, and start to build a network," El-Amin said.

El-Amin said "The Bottom" will be open to everyone of all races and backgrounds, but she's excited to create a space that highlights Black makers, authors and creatives in East Tennessee.