They need your vote to go to L.A. 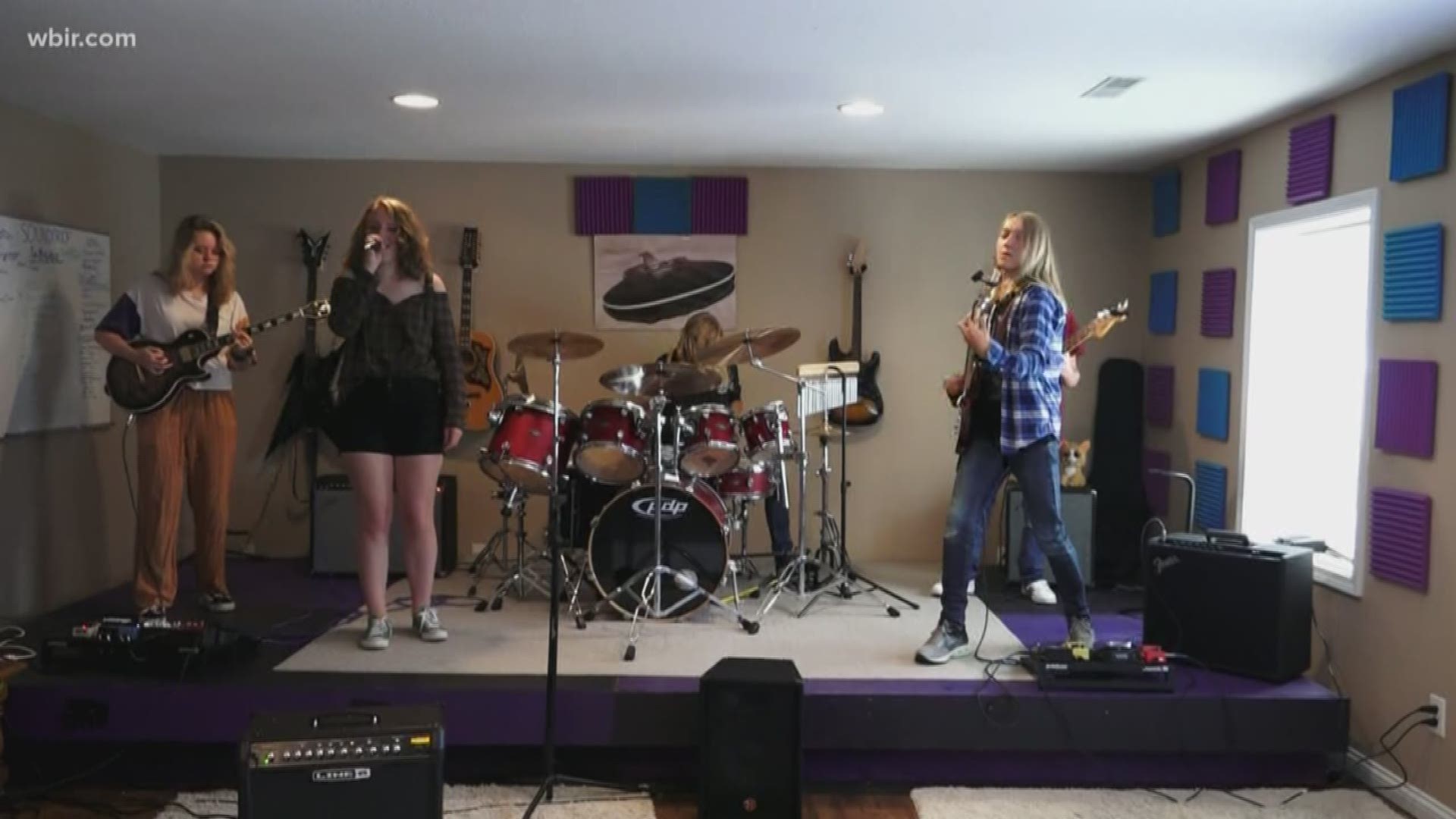 KNOXVILLE, Tenn. — Nearly a year ago, five Knoxville teenagers who all attend different schools and play different instruments came together to form the band they call 'Soundproof.'

On Sunday, they'll play on stage in Louisville, Kentucky alongside 30 other regional finalists in PBS' 'Celebration of Music' competition.

Similar concerts will be happening in other major cities around the country, and the winners of each will move on to Hollywood to compete on the new nationally broadcasted talent show hosted by musician Ethan Bortnick.

"[Performing] on a national scale is something I've wanted to do for such a long time. Being able to reach that point is something that, in my heart, I would absolutely love," said Simon Fillers, a student at West High School and guitarist in the band.

You can vote for 'Soundproof'  by clicking on the 'Louisville, KY' tab on Celebration of Music's website.

The band plans to play an original song called 'Hold My Hand' during their Louisville performance on Sunday.

"It's kind of a sad song even though it doesn't sound like it, so it's a whole bunch of feelings when you're performing it on stage," said Collette Lucas, the band's singer. "I'd love for people to hear our music. Hopefully, they will relate to it, and it will help them with their life."

RELATED: This 11-year-old guitarist has met Dave Matthews, Willie Nelson, and the list goes on