Knoxville toddler can't contain her excitement when she sees food

Avery Turner has become a bit of a celebrity within the 'Knoxville Eats' Facebook group for her expressive reactions to food. 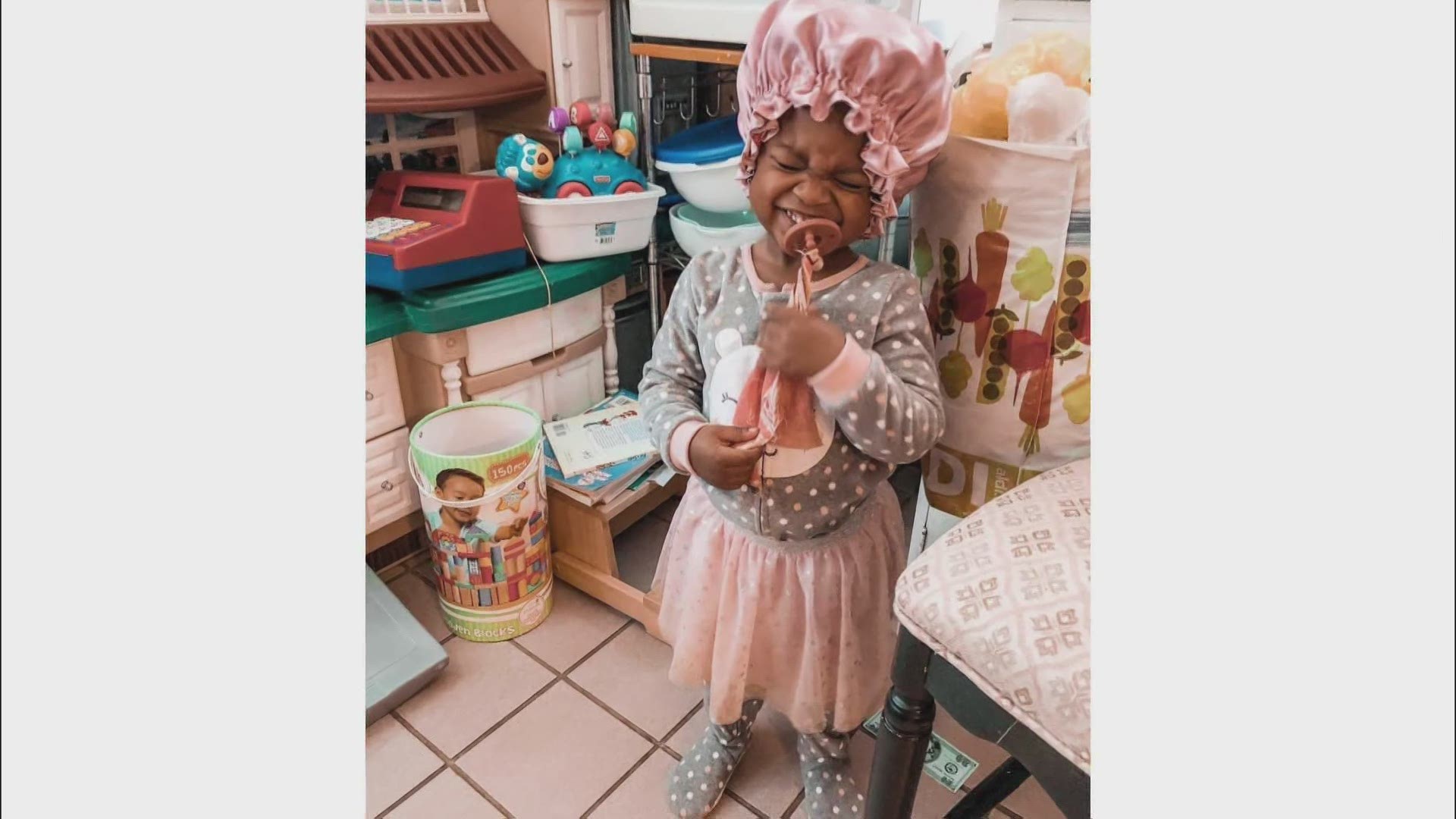 KNOXVILLE, Tenn. — Whether it's broccoli, pork rinds, avocado, or bananas, 2-year-old Avery Turner, can't contain her excitement when there's food in front of her.

"She literally will ask for broccoli and asparagus while sitting in the bathtub," Alex Sherles, her mom, said.

The toddler will eat just about anything and has for most of her life.

"She was just excited about food. So, it just has really turned into a thing," her grandmother Nikki Cowan said about the pictures they started posting of her granddaughter.

They began sharing them in the 'Knoxville Eats' Facebook group; a place for recipes and restaurant suggestions.

"We don't tell her to make the faces. She just is the way she is," Sherles said.

It didn't take long for Avery to become a big hit!

"Somebody posted one day that they saw her in Brewster's, and the thought they had seen a celebrity," Cowan said.

While Avery likes the typical toddler staples like chicken nuggets and sugary sweets, Sherles said she often asks for the healthy option.

"The other day she chose bananas over cookies. She's always asking for the better choice," Sherles said. "It's really cool. Not everybody's kids will eat like that."

Cowan said she cooked most nights out of the week. That's why Avery has such an advanced palate for a two-year-old.

"I make pretty much everything from scratch," Cowan said.

While Avery's happy when there's food in her mouth, they say she's genuinely happy all of the time, and they love being able to share some of that with others.