10,000 people voted for Daniel Metcalf's design, which means the toy company will consider making it for production 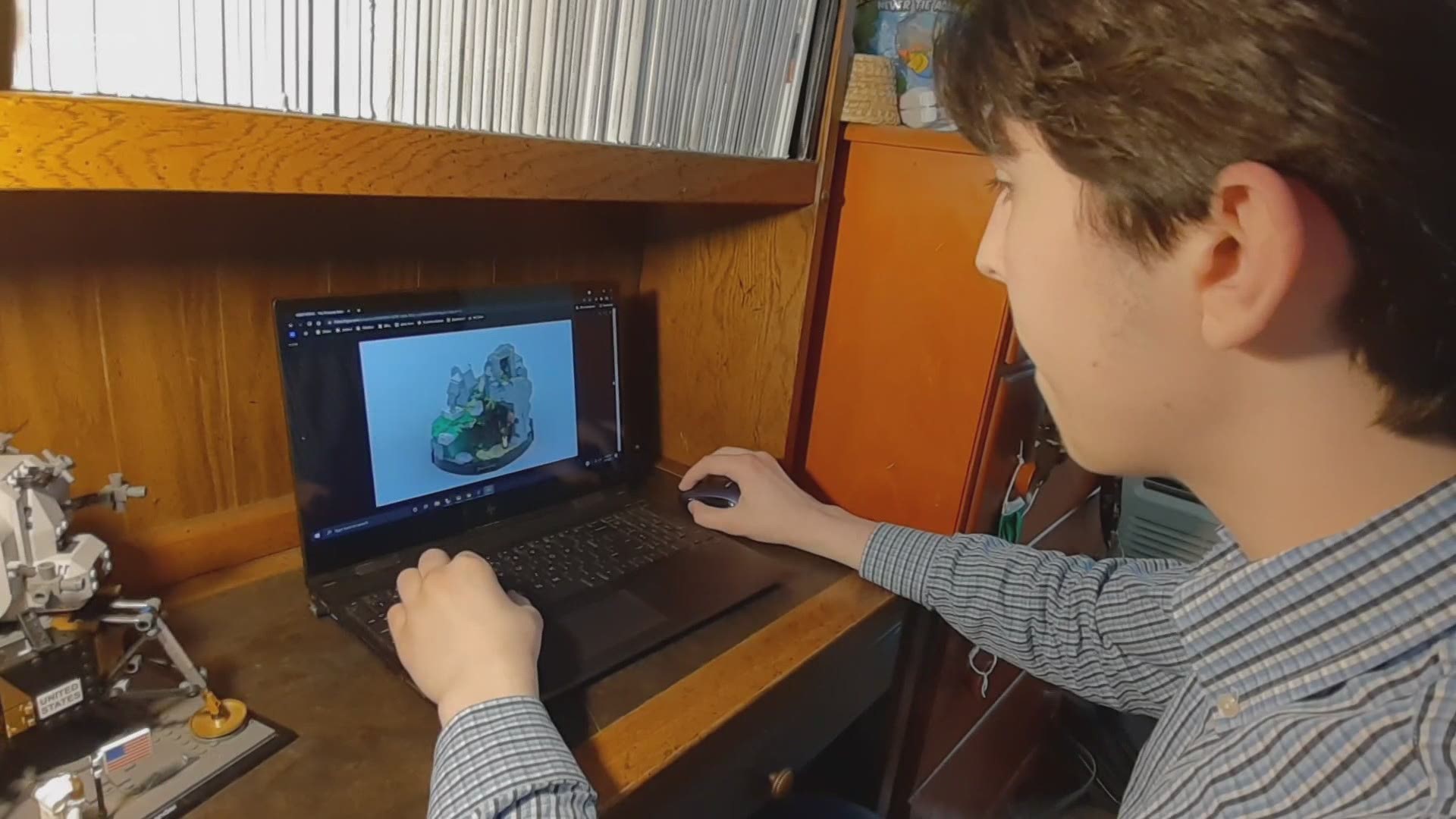 MARYVILLE, Tenn. — Lifelong LEGO fan Daniel Metcalf thought it was 'inconceivable that there wasn't a LEGO set for one of his favorite movies, 'The Princess Bride,' so he decided to design one himself.

"I've just always been like, 'This should happen,' but it hadn't. As soon as I could, I made a LEGO Ideas Project of it that I thought would be able to do the movie justice and potentially become a set," Metcalf said.

Building the prototype set was the easy part. Metcalf said the real challenge came from designing the product online.

"I have a lot less experience with graphic design than LEGO building," Metcalf said.

His idea features a round structure with four of the movie's iconic scenes spiraling around it.

Roughly 10,000 people liked his idea, including actor Mandy Patinkin who plays 'Inigo Montoya' in the movie and mentioned Metcalf on Twitter.

"It kind of just blew my mind," Metcalf said.

10,000 was the key number supporters Metcalf needed for LEGO to officially consider his idea; something they'll do in May.

"I think at that point they will contact me and I'll have to send them some files and extra specifications about it," Metcalf said.

Even though Metcalf said he'll have to wait until the Fall for LEGO to announce which ideas will make it to toy store shelves, he's enjoying the process.

RELATED: Infamous Tennessee moonshiner to be featured in new book

RELATED: The cocaine in the yard, the dead smuggler, the drugged bear—and now a movie based on a Knoxville true crime story