The internet station streams local music 24 hours a day, and President Chris Lamb said the recording studio has offered an outlet for musicians during the pandemic 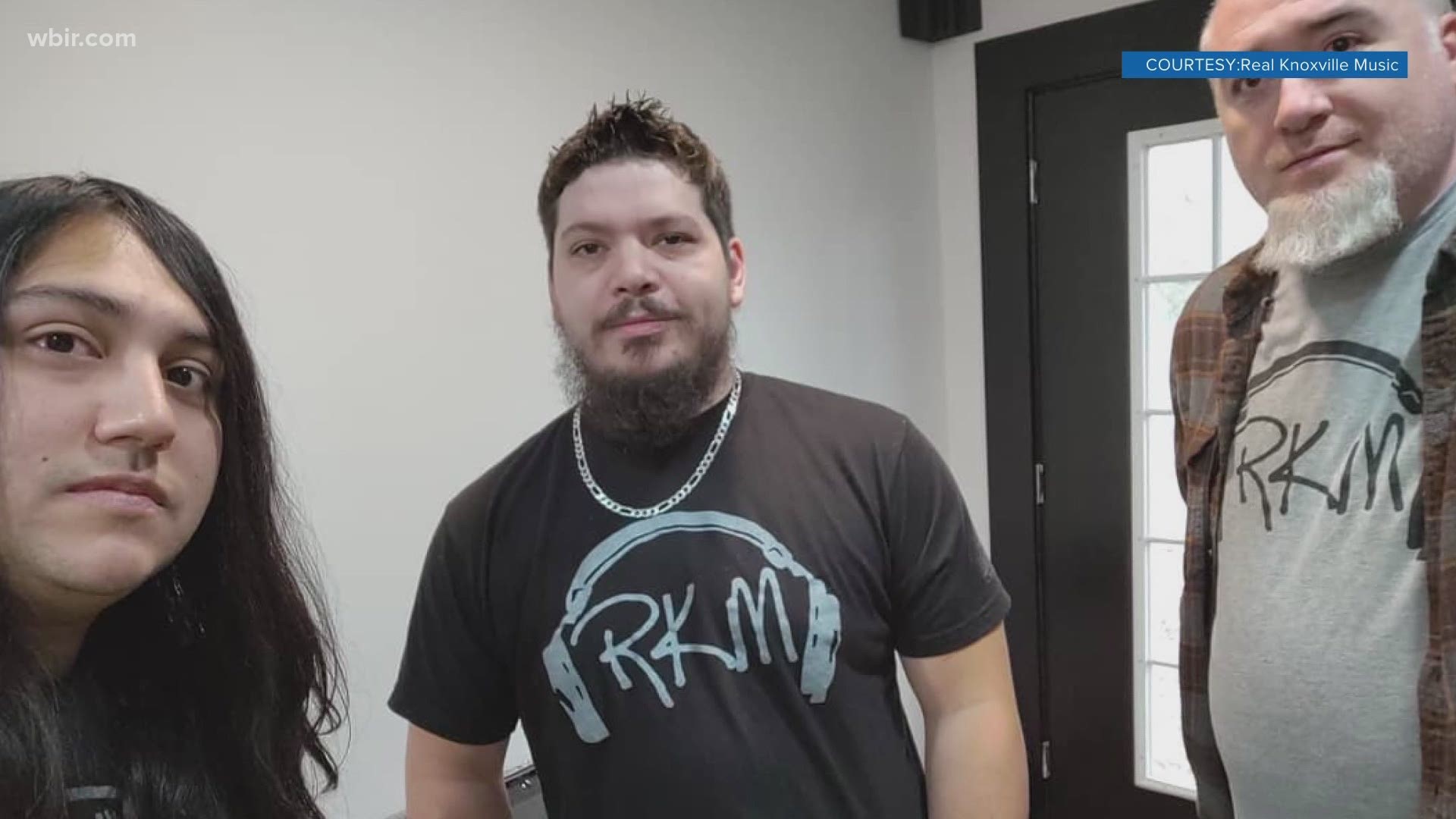 KNOXVILLE, Tenn. — As a lifelong music fan, Chris Lamb wanted to create something that would help Knoxville musicians.

"I didn't really have a place in the music scene, but I want to help out. So, I just paid attention to what they needed, what their complaints were. A lot of things were that it's just hard to get their music out there. It's hard to let people know about it. It's hard to know where their shows are, so I wanted one place where people can go and find all the local music they can," Lamb described.

In February, he co-founded Real Knoxville Music Inc. out of an office in his house, but they quickly outgrew the space and opened a studio.

Alan Garcia and Brandon Fulson were eager to hop on board.

The new nonprofit offers everything from recording to merchandise production and even an online radio station that only plays local music.

Even though Real Knoxville Music opened right before the pandemic, Lamb said he's found that their resources have been needed throughout it.

"We've been able to use this to give musicians an outlet. During this pandemic when they can't go out and do shows live or there are limited resources for them to do shows live, we bring them in the studio and give them a way to promote their music," Lamb said.

More than 25 musical groups have turned to the organization, including Redd Daughtery; a singer-songwriter hoping to make it big on the upcoming season of American Idol.

"She works with us a lot and does a lot of radio shows with us and she's pretty instrumental in the music scene," Lamb said.

While Real Knoxville Music is still in its first year, Lamb had big plans for the future, hoping to host more live shows after the pandemic and open a storefront for musicians to sell their CD's and other merchandise.

Lamb credits his wife for supporting the endeavor.

Donations to keep the radio station and other services running can be made on the Real Knoxville Music website. 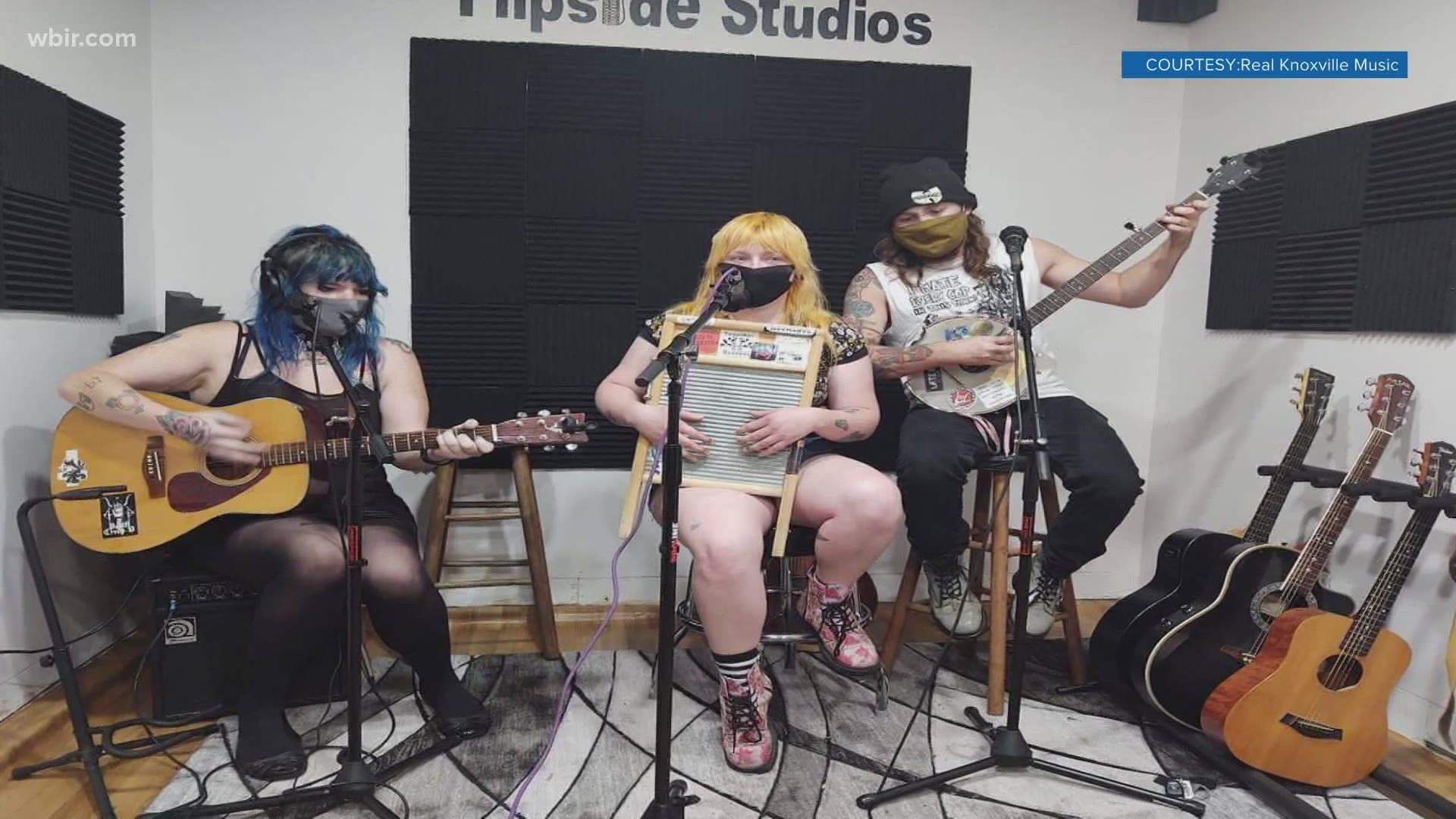