New podcast explores what it means to be 'Black in Appalachia'

The first episode is all about Tennessee's Emancipation Day. 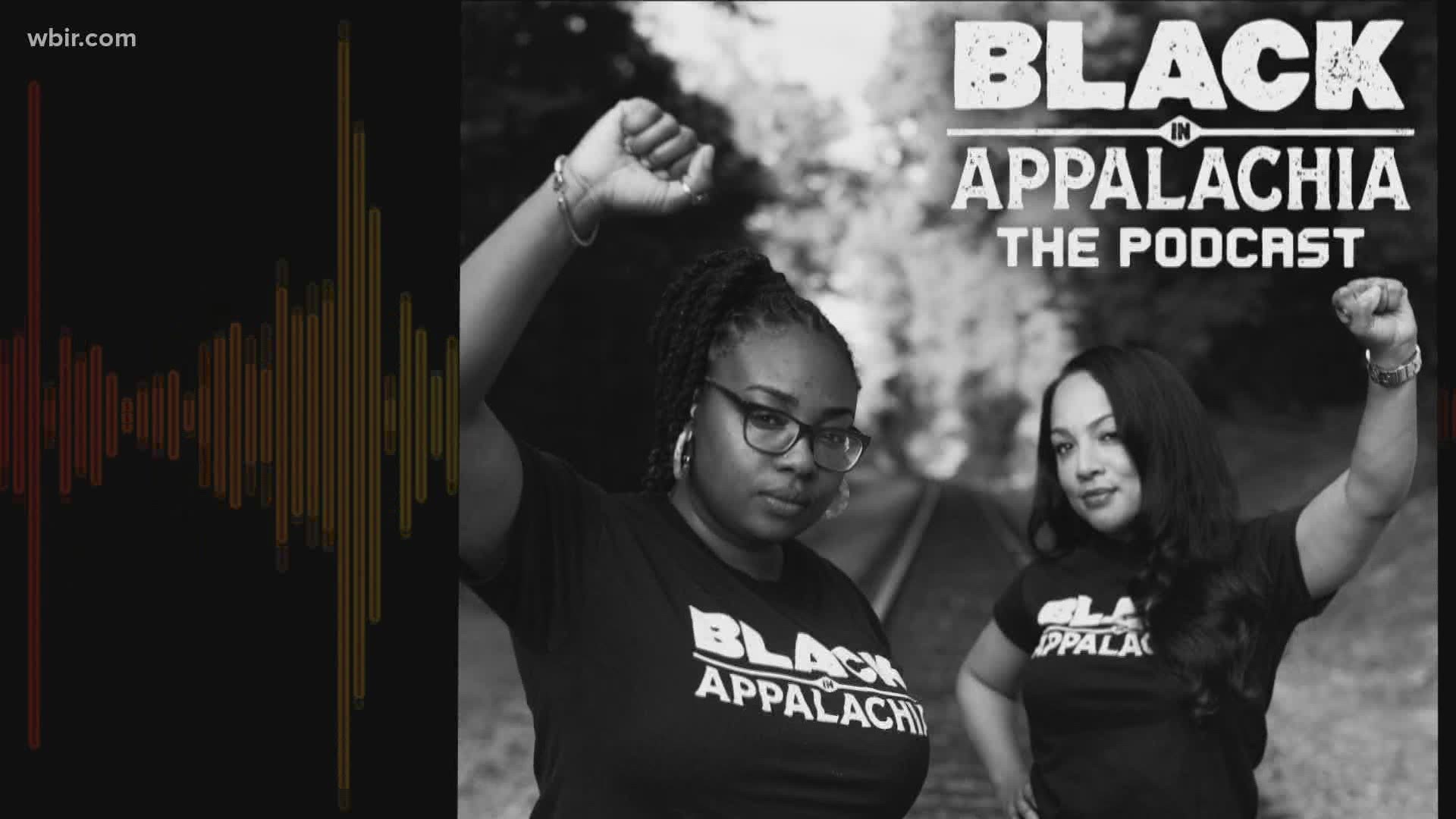 " I hope [listeners] come away with like a sense of joy, but also that they learn something," Dennis said.

The Black in Appalachia podcast, hosted by El-Amin and Dennis, premiered on August 8; a significant date in Tennessee.

"It's our Emancipation Day!," El-Amin and Dennis sang at the opening of the first episode.

While each episode is meant to inform you and maybe make you smile, El-Amin said they hope they can reach Black college-age men and women who live in the region.

"College-age is a time when a lot of black folks leave this region," El-Amin said. "We want them to feel proud of their Appalachian roots, but also feel empowered to work to make this region what they want it to be as well."

The podcast is part of a larger Black in Appalachia initiative that began in 2012 at East Tennessee PBS.

"We saw this greater need for documenting the black narratives in the region because there was a lack of availability, not a lack of narratives. THey're all there, they're just not being considered in the broader scope of the region," Ison said.