'No one believes it will happen to them': Knoxville family hosts annual blood drive to give back 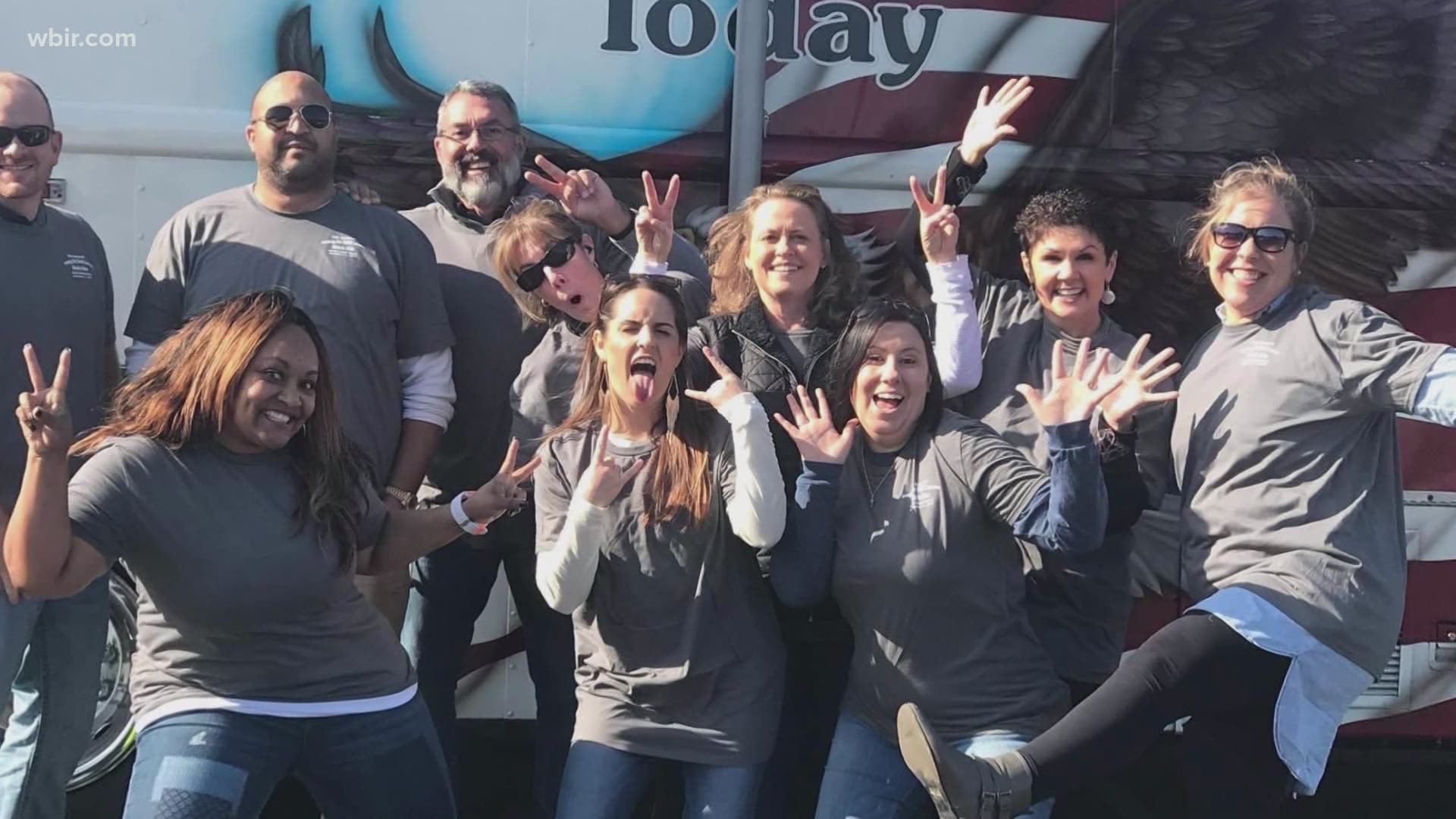 KNOXVILLE, Tenn. — During the first week of November every year, the Landes family hosts a blood drive for Medic Regional Blood Center. The tradition started in 2013 when they were the ones in need of donations.

"We all want to believe that it can't happen to us, but it can. We were literally planning a church cookout, and 24 hours later, David was on life support," Yvonnca Landes said.

In 2013, David Landes had just dropped his daughter off at real estate school when he started feeling ill. He went to the hospital and discovered he was suffering from pancreatitis. 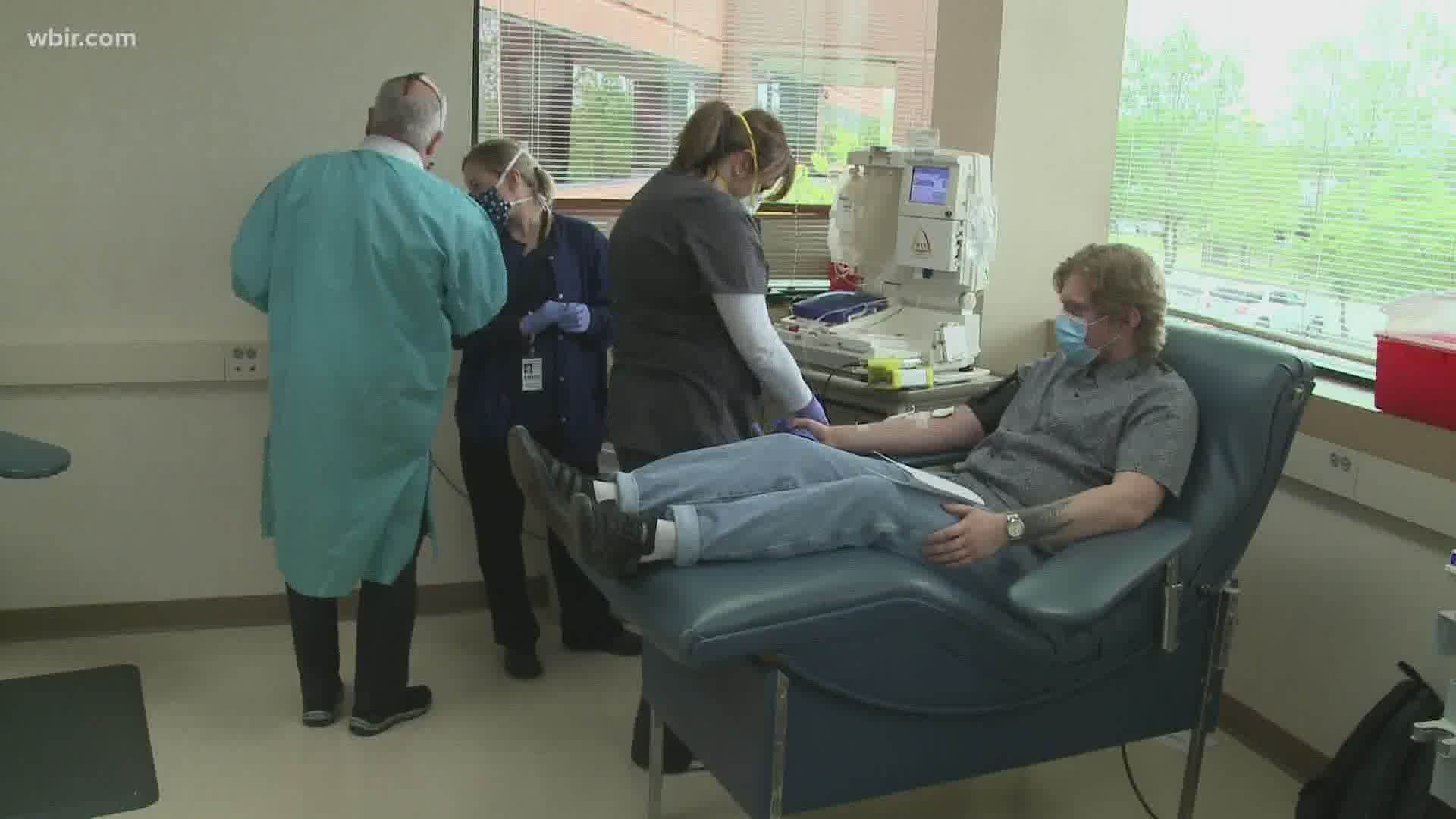 "I was given a 9% chance of survival," Landes recalled. "My pancreas basically shut down and started to rot inside of my body and poisoned all of my other abdominal organs."

Landes was in the hospital for nearly four months and received several units of blood. The community came together for a blood drive.

"When I went on that bus, I'd been in the hospital with David for almost four months. I hadn't seen daylight. I came outside for the first time to get on the bus and just introduce myself. I looked at those people, and a lot were strangers to me. And I said 'If they can take out time from their families, their jobs and all those type things to come save my husband's life, who am I not to do the same thing?'" Yvonnca Landes recalled.

She said it was heartwarming to see so many people from different races and backgrounds helping her family. Ever since she's been encouraging more people in the African American community to donate blood.

"Here's a Black man that got saved by Medic, and it was all races that came together to donate blood for him, to save his life," Landes said.

Even after David recovered and came home from the hospital, the thought of all of those who donated blood lingered on Yvonnca's mind, so they decided to host another blood drive. This time, it was a way to give back and say 'thank you.'

"Here's the legacy we can build together as a family," Yvonnca Landes said.

Seven years later, that legacy is an annual tradition every first week in November, and the Landes family comes up with creative ways to attract more blood donors every year.

"Just about everybody's going to go home with a gift card, or a door prize, coupons, T-shirts. We have entertainment. A lot of times we'll have local celebrities," David Landes said, adding that they also serve breakfast, lunch, and dinner throughout the day.

"People keep going, and they just really build a bond. They come together every year. There are some that literally call each other and say, 'Hey, what time are you going to the blood drive?' That's amazing," Yvonnca Landes said.