Remember the old Ghost Town in the Sky theme park? It could be coming back. Again! 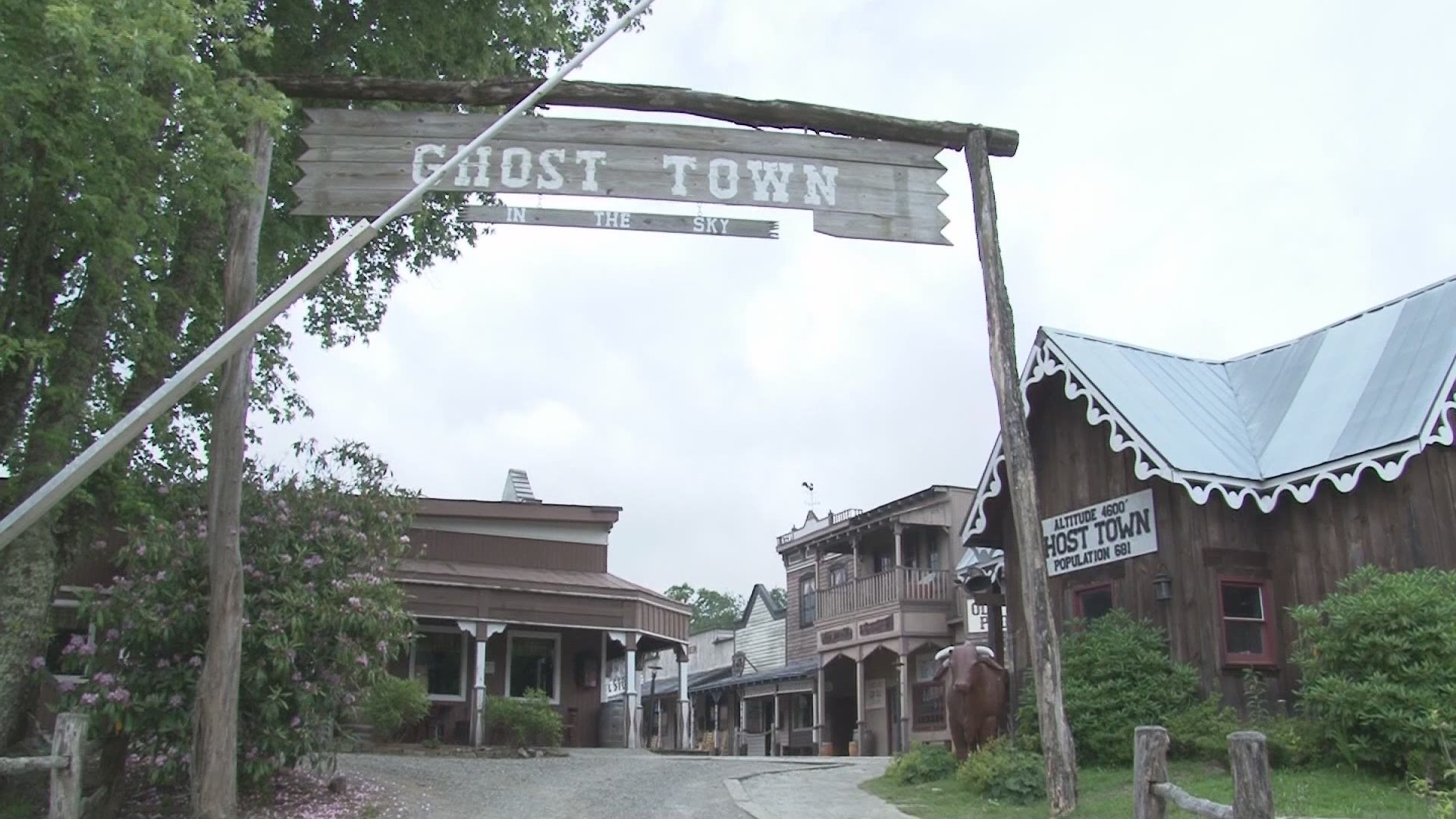 An old-time North Carolina theme park, haunted by financial difficulties in the past, may be making another comeback.

The original Ghost Town in the Sky opened in 1961 in Maggie Valley. It was an old-timey western town sitting on top of a mountain that was most easily reached by a chairlift.

At its peak, Ghost Town brought in more than 400,000 visitors on an annual basis. Years later, financial issues forced the park to close.

It briefly reopened in 2014 as Ghost Town Village, but closed a year later and was put up for sale.

Valerie and Spencer Oberle are part of a new group of investors called Ghost Town Adventures that hopes to bring the old ghost town back to life. They are former Disney Executives

Valerie Oberle told 10News they are in the stages of acquiring the property of the former Ghost Town Village. Once that goes through, they plan to do repairs and renovations and maybe open up for a limited preview season in late summer 2018.

By spring of 2019, they hope to be fully operational and open.

There are 120,000 square feet of buildings on the land, and most are in pretty good repair, according to Oberle, including the old Western Town that they plan to keep as close to the original as possible.

The gun fights and can can girls are on the list to come back, along with other entertainment and shopping. They are also planning for kiddie rides and to "honor the history and keep what folks remember" while adding new adventures and attractions to attract the next generation.