"To see those videos ... it just fills your heart with joy and pride," Francis Graffeo, the Executive Director of Joy of Music School, said. 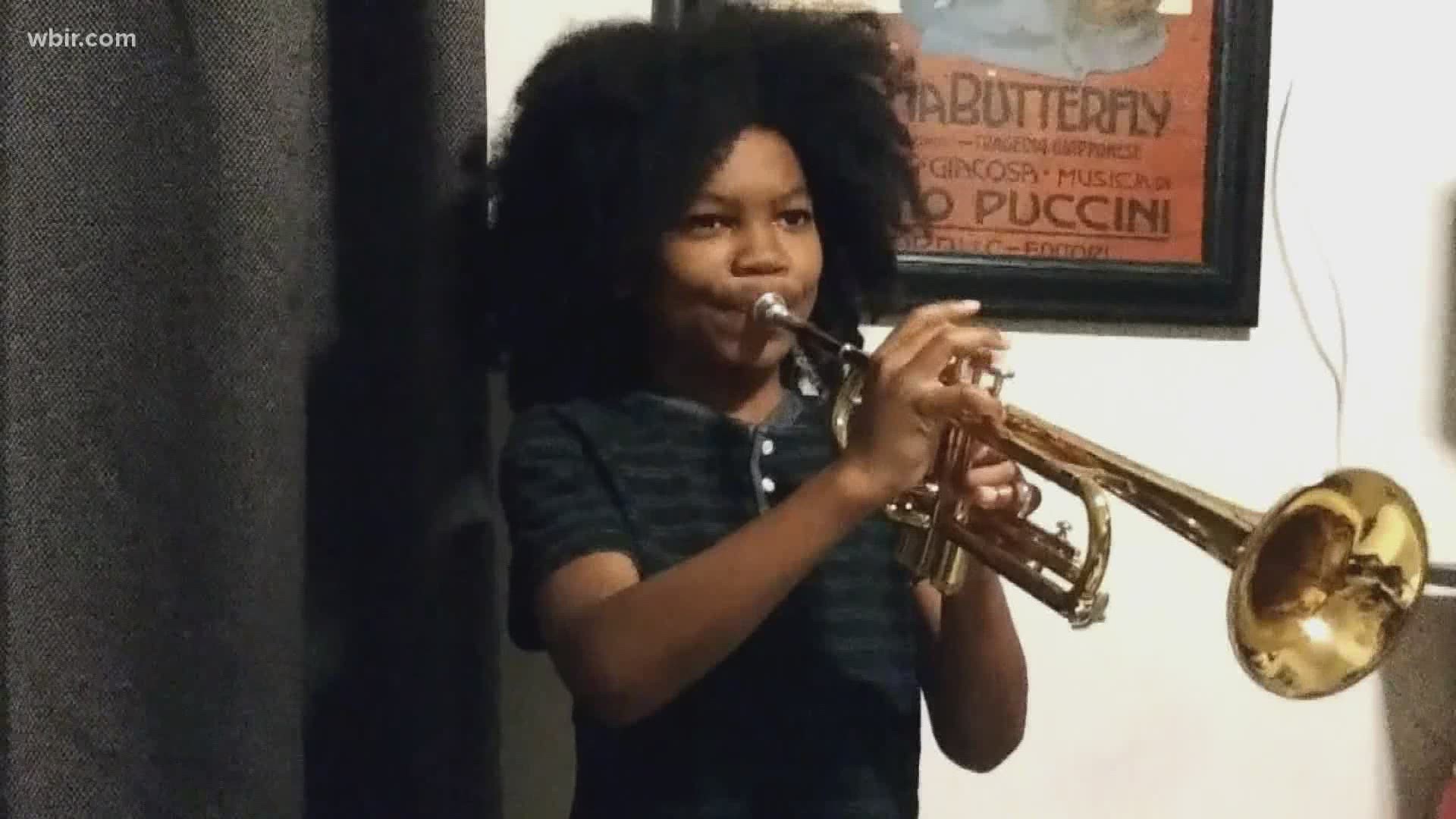 KNOXVILLE, Tenn. — Performing from their living rooms, students at the Joy of Music School are sharing their talents in a spring recital that strays from the school's traditional format.

The performances in the virtual recital are all pre-recorded, but the entire show will be broadcasted on Youtube Tuesday evening. Viewers will be able to comment in real-time.

"The kids are not playing live, they're at home watching it," Graffeo said. "So, they can see the comment that you give them while they're playing, they can see you saying, 'Bravo, good job, sounds wonderful.' That is an experience that I know our kids have never had."

Anyone can watch the recital live on Facebook and Youtube when it starts on Tuesday at 7 p.m.

"It's pretty different compared to other recitals that we've done," said Autumn Thames, who plays violin and cello.

RELATED: 5 Straight from the Heart moments from the past week

Thames first began lessons at Joy of Music School nearly a decade ago, but preparing for her first virtual recital brought a unique set of challenges.

"I thought it would just be a couple of quick recordings, but it turned out to be a little bit more of an extensive process because of the fact that I could start over,"  Thames said. "I  kind of just kept going and going. Without the pressure of the live audience, it made it easier to stop."

"I'm excited to be able to see some that I haven't been able to see in a while," Thames said about seeing the other Joy of Music School students.

RELATED: Helping the Helpers: The Joy of Music School